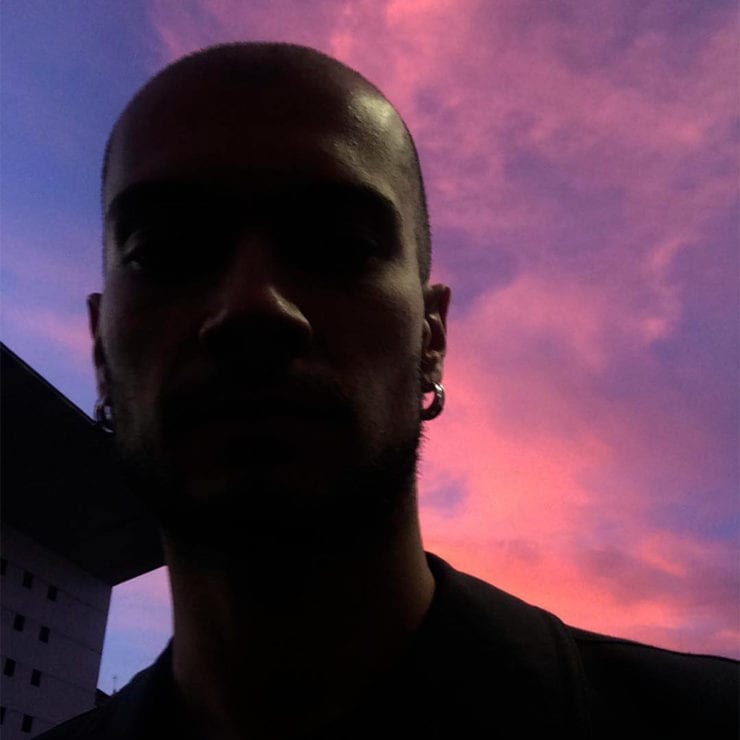 A new edition of Newtype Rhythms beckons once again, this time from Herrensauna resident CEM. As one of the co-founders of the landmark event series, he’s been a steady presence out and about the underground.

Providing sonic perspective by flying the flag of the party in countries such as Austria, Russia and Spain. Between his intrinsically unique dance floor sets, CEM weaves a path in clubs worldwide that tantalise and delight the scenes – hedonistic yet humbling invocations that tickle the mind and body simultaneously.

However, plans for Herrensauna, the corresponding label operating alongside it and the co-founder himself are all moving forward at a blistering pace. So it was actually kind-of amazing that we got some time to chat with him about what’s to come next alongside a special mix that he delivered for Newtype Rhythms. 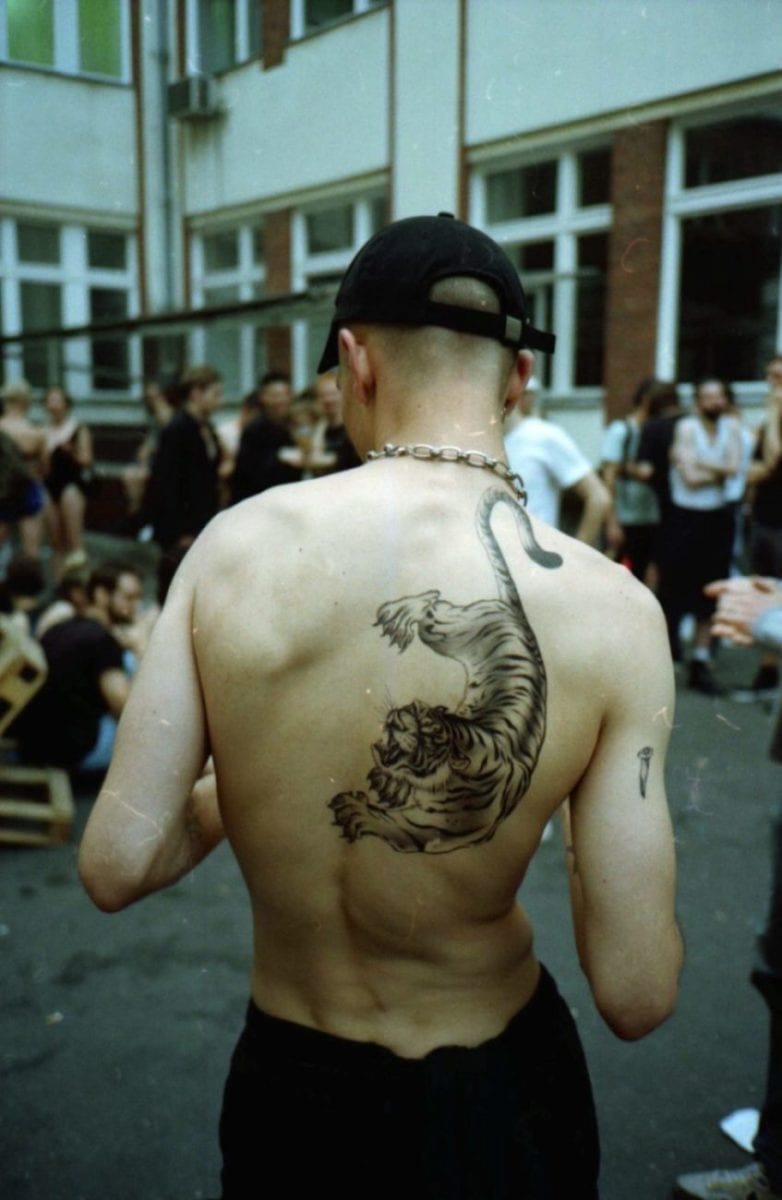 For those without knowing your entire background, could you possibly give a bit of introduction to yourself as to how you got where you are in Berlin.

I moved to Berlin about four years ago, but I was visiting since my early teens. DJing was the major factor in deciding to live here permanently, as well as other factors.

It’s still very liberal, very tolerant, very creative…despite the gentrification and ever-growing downsides, the pros definitely outweigh the cons. I really enjoy my life here, what I do and what I learn from my relationships I’ve established in this city.

You’re one of the co-founders of the much-heralded Herrensauna event series, and you’ve now decided to focus on the label as a solo project of yours — when did that idea come about, and why?

For me, particularly as a vinyl-enthusiast, I really wanted to develop something that encompasses our taste, that showcased a long list of friends and really talented artists who’ve performed throughout the last three and a half years. I wanted to personally collate material that somehow summarised things up to the present, but also points towards a future.

We’re always really thrilled to program artist together who typically might not play on the same lineup, and the same goes with with the label – unusual, but totally-fitting pairings. On top of that, I really wanted to have something tangible for the music nerds who’ve followed us since the beginning.

Herrensauna is not just hosted in Berlin; you’ve held events all over Europe and have let others embrace the unique experiences of the event. Are there plans to branch out the party even further and farther?

For myself and for the friends I began and continue it with, it is quintessentially an event unique to Berlin. For example, a showcase or a residency — like the monthly event we do in Munich at Rote Sonne — is less about lending a sound or an image somewhere else, but more about trying to help develop a more considered club culture; it’s really about being in a position now to give back.

We are continuing collaborations and definitely have some new ones on the horizon. It has been such a pleasure to work with like-minded artists and music lovers in cities all over the world, especially places like Russia, for example. I think one we have coming up in Georgia that  will really be something.

What are your personal plans for the rest of the year, and any highlights so far?

2019 began the same way 2018 ended – busy! I’ll be playing some exciting back-to-back sets in the coming weeks with JASSS and Mumdance.

I really enjoy these one-off instances that allow for experimentation and sporadic combinations of tracks I might otherwise not consider…playing together with my friend and fellow resident Lina (SPFDJ) is a prime example of these sorts of pairings going well.

Otherwise, I’ll be setting off in March to China for a small tour, and Australia following that. A lot of venues and promoters have reached out to us after our epic Boiler Room broadcast in Tresor some weeks ago – it was the first time any sort of filming like that was allow in the venue, and it was a nice teaser for those unable to attend our monthly parties there.

Finally, tell us about this mix you’ve done for Newtype Rhythms.

For the mix (something I really prefer presenting instead of just uploading club recordings), I wanted to showcase a sampling of a lot of the music I have been collecting, but wouldn’t necessarily be playing in most of my sets. Some tracks would be too obscure, even  “out of place”…but narrowing things down to just under an hour, a lot of the tracks stand alone, but have a lot of impact when mixed in a given sequence.

This mix is definitely more “dub” than I would usually play, but is really reflecting my mood at the moment: patient, upbeat, comfortable — I really enjoyed how the result flows without any lull. The opening track asks: “Can you imagine being weightless?…Not feeling the pressure of that chair under you?” I tried to translate this same feeling throughout the mix, it was really my starting point…I hope everyone enjoys it!