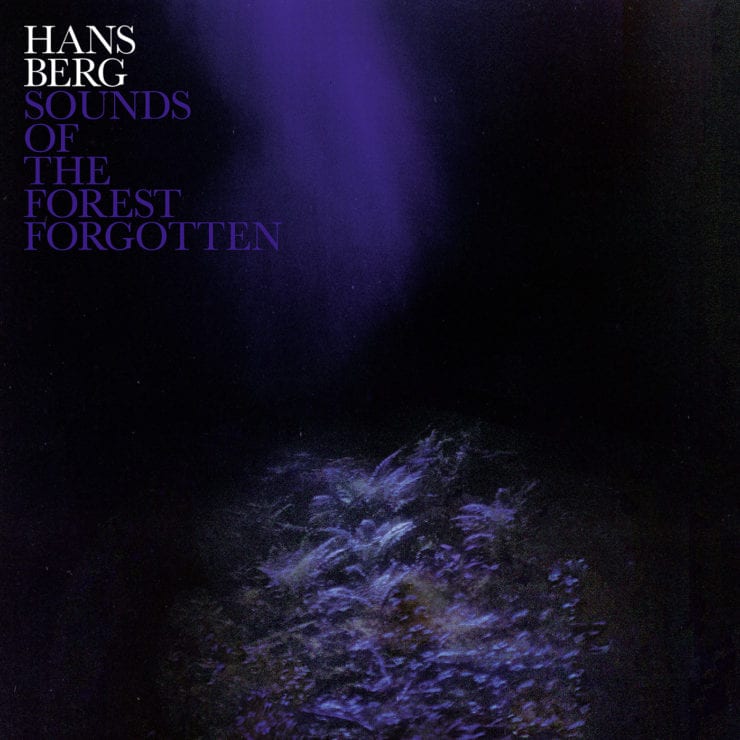 Getting off the computer, phone or tablet is probably best if you want a better life. It’s even more imperative to do so once you hear Hans Berg. The Swedish artist is most recently heralded for 2017’s ‘Dream Maker‘ LP on The Vinyl Factory; evoking an emotive environment through his luminescent productions and he aims further with his newest album, ‘Sound Of The Forest Forgotten‘.

Out for release in February via 2MR, Berg brings his signature blend of lush terrarium techno with nocturnal nestling — specifically with today’s premiere being the most emblematic track, entitled “Emerald Sea“.

Clocking in at just over eight minutes, it plays with convention from the outset, matching the intensity of early 2000s micro-house and building up beautifully into a churning dub-techno epic; meticulously laid-out pads are combined with a sturdy set of rhythms that only ascends higher and higher.

Like peak-time festival vibing at the top of a mountain. There’s something to behold here and this track is only the beginning — be sure to check this track after the jump and check out the full album right after.

‘Sounds Of The Forest Forgotten’ is scheduled for release 22 February 2019, order a copy from Boomkat.

Discover more about Hans Berg and 2MR on Inverted Audio.