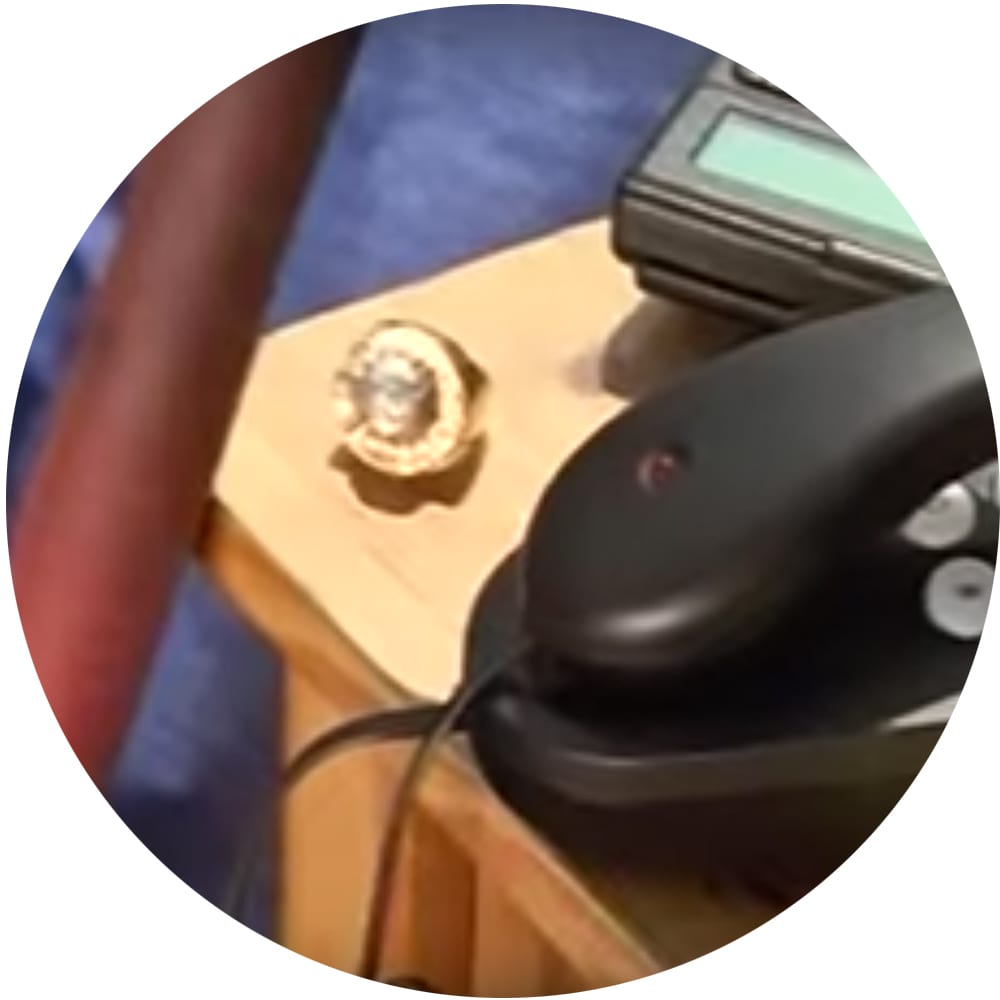 Back a few months ago, we had the pleasure to introduce you to new French imprint Raw Sounds District with a full cut taken from their debut VA, courtesy of Leeds based up-and-comer PeteMartell. The UK producer’s now back in business with his solo debut ‘4xExpansion‘ EP – a five-track chunk of tape throbbing electronics and slack deep house jams passed through a rusty blender.

Our premiere ‘Allenby Portrayal‘ strafes an arsenal of hissy hats and blunt rimshots as filtered synth updrafts and blissed-out pads rise past the clank-y ebullience of its rugged-and-raw drum dynamics, nicely expanding the track’s wobbly grooviness beyond sheer dance facilitation. When the club’s packed and you need to get the vibe rolling, this one’s geared to jazz things up with maximum acuteness.

A1. 4xExpansion
A2. I Have Conformation
A3. Rabbit Snare Tape
B1 Allenby Portrayal
B2 Naked Lunch