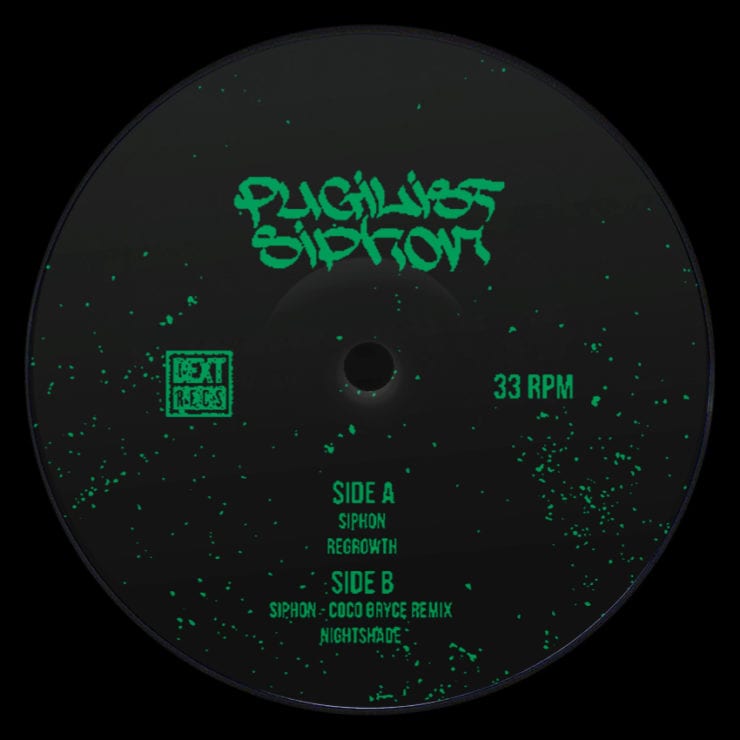 Since breakbeats made a triumphant return in the early 2010s, it’s been hard to escape their chopped and distorted forms that have cropped up everywhere from languid house to unapologetic rave revivalism. But the post-modern promise that the breakbeat brought to hardcore often dissipates with the current influx of nineties referential tracks, many of which easily slide into cliché territory.

That said, breaks continue to possess a certain je ne sais quoi that, in the hands of the canny producer, can be unleashed to devastating effect. Although Pugilist is clearly schooled in the breakbeat science of yesteryear, the tracks on his latest outing for DEXT Recordings demonstrate that there’re still new directions for the rave formula.

Bringing techno, 2-step and a Coco Bryce remix into the fold, the Melbourne-based producer serves up an EP of hard-hitting club weapons that are sure to delight the dance floors of the future. Our pick ‘Nightshade‘ marries crafty splicing with emotive pads and infectious hard groove energy.

‘Siphon’ EP is scheduled for release 20 November via DEXT Recordings. Order a copy from Bandcamp.

A1. Siphon
A2. Regrowth
B1. Siphon (Coco Bryce Remix)
B2. Nightshade