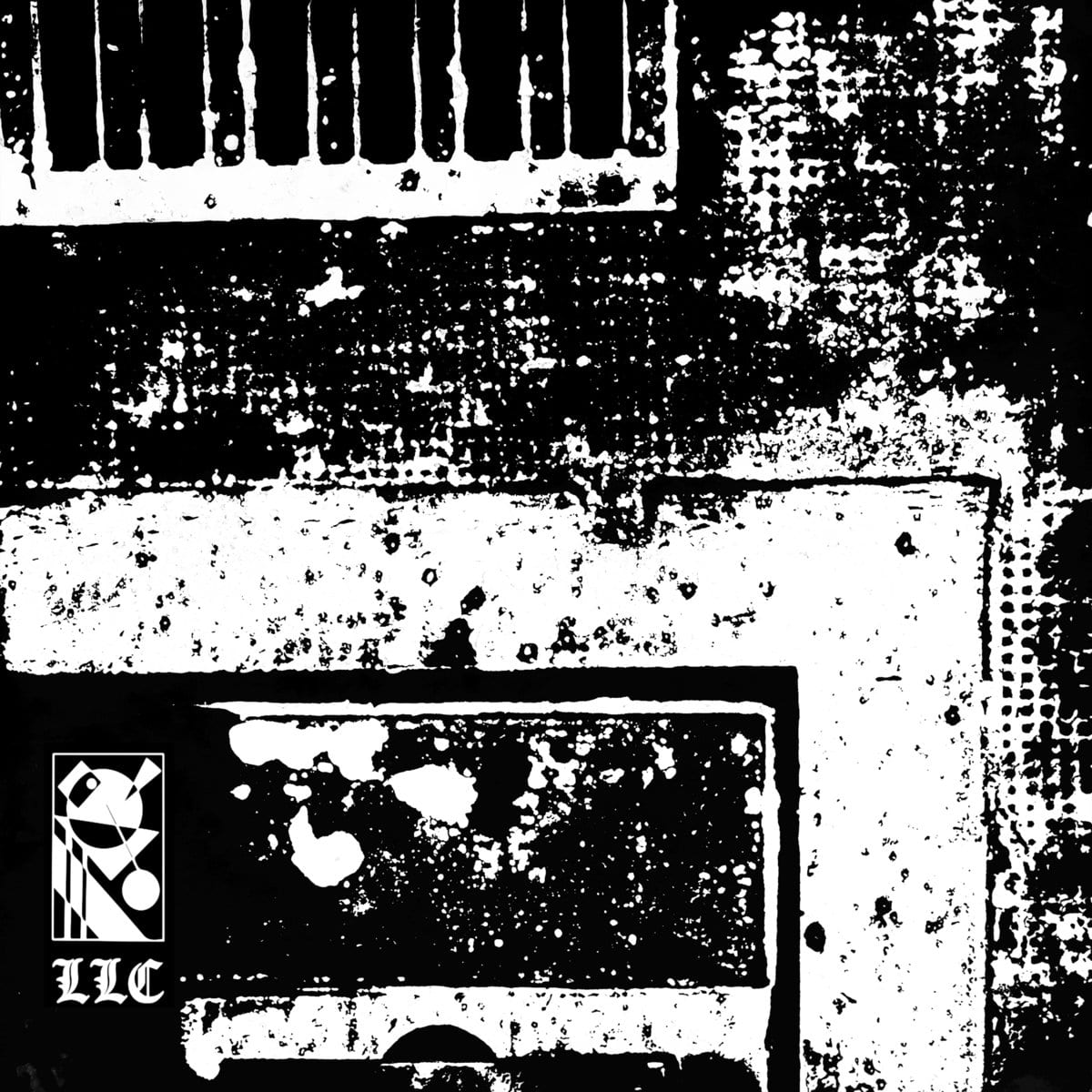 Fusing carnival-friendly caixa de guerra rhythms with elongated, sun-streaked synth pads and mangled vox samples reverberating across a hedonistic after party kind of atmosphere, the track unfolds like a pot-fuelled lucid dream, hypnotising and soothing as can be. Perfect for when the legs get numb and the mind floats in a dense hypnagogic haze, this one has summer doozy written all over it. Looking forward to hearing more of the Hungarian producer’s material under his new Chicagoan persona, cause ‘Unusual Monday‘ blazes with a much promising, addictive charm.

Dragged-Shed Impressions is released via Lowlife Cartel on 18th June, pre-order a copy from Bandcamp.