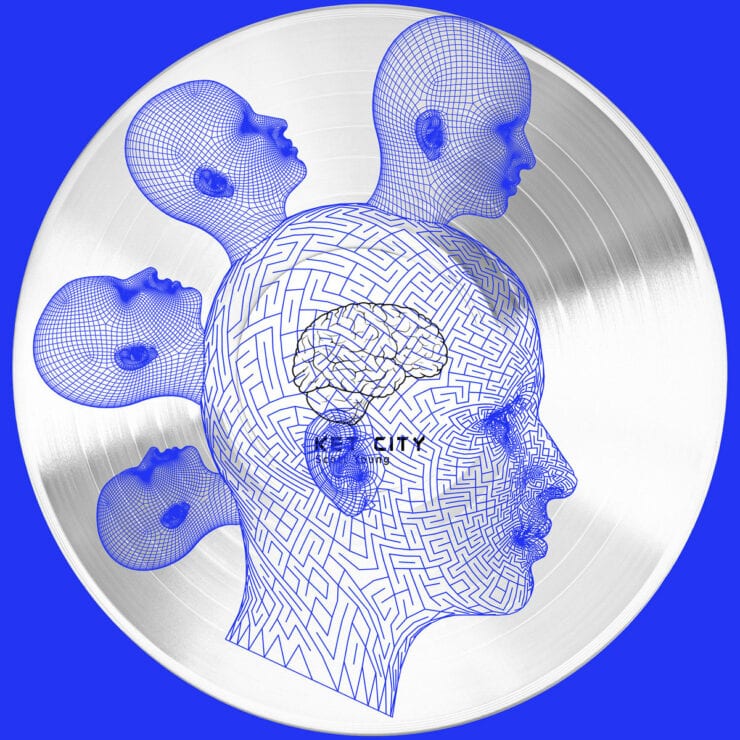 Today’s premiere is a midnight stroll through the city streets with crackling swagger, provided by Hong Kong-via-London talent Scott Young.

Following releases on Samo DJ’s Born Free imprint and Discos Capablanca, Scott Young returns to the latter with ‘Ket City’, a five-tracker that shows his genre-sprawling range and acts as an ode to the maddening epicentre of energies that is currently the United Kingdom. Whilst the release covers a multitude of moods, it’s the crisp energy of ‘Hyper Domestication’ that piques our interest.

The wandering stylings of the track weave and bop between the worlds of electro, big-beat and radio-rollicking – emitting frequencies that delight with a pendulum swing of sounds that hit home on the night bus heading to the club. Intrigue is paved throughout its narrative with a funky bassline and a swinging slew of breaks, whilst having room for a curveball that leaves you wanting in the end for what’s just around the corner. Take a listen for yourself and see where it may lead.

‘Hyper Domestication’ is scheduled for release 21 February via Discos Capablanca. Order a copy from Boomkat.