* Due to the ongoing impact of Coronavirus, Bristol New Music 2020 will not be taking place as scheduled.

The fourth edition of Bristol New Music Festival promises to daub the city in gold during its four days of exploratory concerts, exhibitions and workshops.

A new decade has begun, and with it comes the chance to undertake fresh experiences and step out of your comfort zone. As it so happens, the ever-experimental city of Bristol is once more hosting its biennial contemporary festival, the appropriately named Bristol New Music.

The burgeoning Bristol scene has been steadily pushing the envelope over the years, coaxing talent and effervescent artistry from every nook and cranny, cementing its place as one of the most avant-garde cities for music in Europe. The first wave of artists have been announced, with the promise of more performances, commissions, exhibitions and workshops to be announced in the build-up to the festival.

The festival is presented in collaboration with Colston Hall, Arnolfini, Spike Island, St George’s Bristol and the University of Bristol. 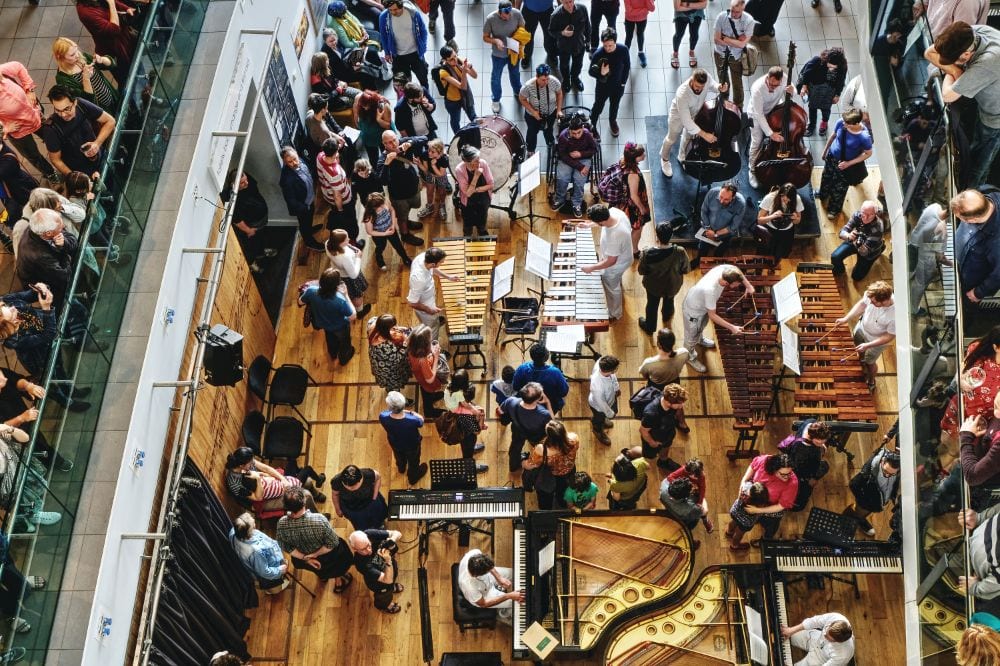