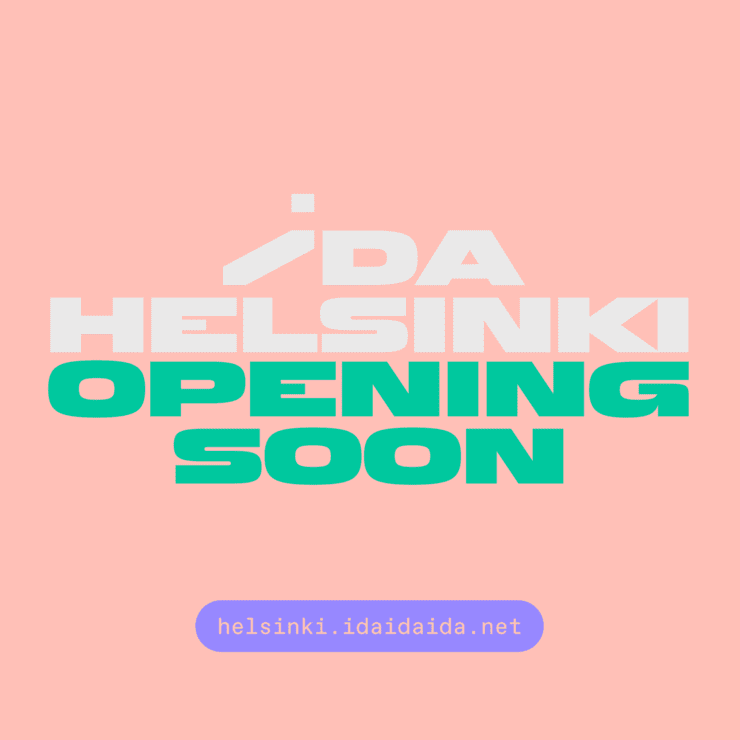 Helsinki is set to become home to a new online community radio platform in March, aimed to showcase the many musical talents of Finland.

With more than 70 shows confirmed so far, IDA Helsinki will host a wide variety of broadcasts showcasing music from all genres, with DJ’s and hosts like Sansibar, Deep Space Helsinki, We Jazz, Electronic Market, Jimi Tenor and many other key figures of Helsinki’s music scene on the rotation.

IDA Helsinki is a sister division of the Tallinn-based independent cultural platform IDA. The Helsinki-based station is being operated by a crew of dedicated people behind the likes of Post Bar, Kaiku, Tanner and Tanner Records. Joni Lindroos, one of the founders of IDA Helsinki (and Solstice Festival) shared the following statement:

“The cultural bridge between the two cities has always been strong, with many deejays playing regularly in both cities, so it feels only natural to build something together rather than doing competitive stations.”