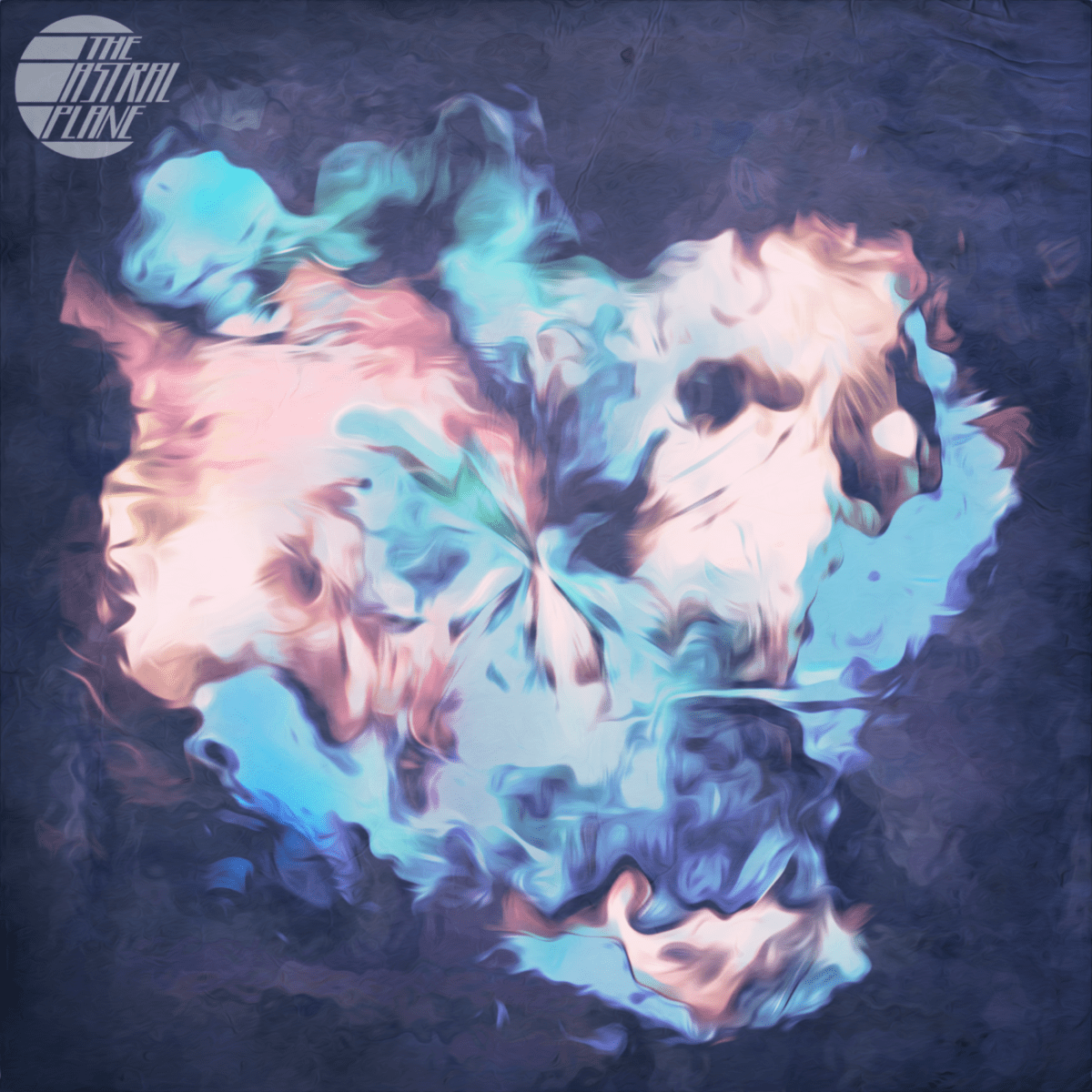 Flying high the flag of future-ready dance music and boundless sonics, Gabe Meier’s The Astral Plane has been opening some exciting perspectives over a handful of carefully-curated releases, pushing lesser-known producers and young talents to the forefront with a specific focus on the mind-expanding power of electronic music in all its expressions.

After debuting on Meier’s dematerialised imprint back in January with ‘Acheron‘, UK-born Switzerland-based producer Shalt returns with ‘Inertia‘, a mystic-imbued five-tracker unfolding superior blends of hellish ambient, crushing rhythms and sizzling electronics. We caught up for a quick chat to get some insight on his productions. Stream the otherworldly ‘Ouroboric‘ within. 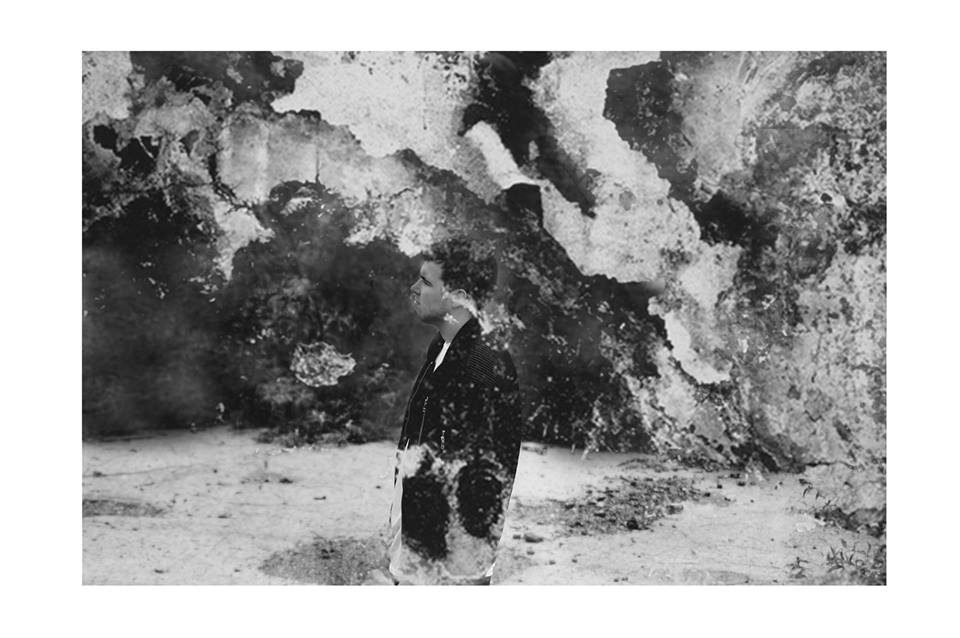 ‘Inertia’ is your second solo release on The Astral Plane, how did you come to collaborate with Gabe?

Gabe is someone I’ve been in touch with for ages due to all his work surrounding this ‘club music’ scene, and when he reached out for music about 2 years ago now it just seemed like the right fit. We both look at music in similar ways so it’s always been a really great process to work on projects together.

Your tracks have this hybrid quality of being as much lushly immersive as they’re frontally brutal. Is this kind of intense dichotomy something you’re naturally appealed to or more of a thought-out construction?

Both really. Obviously I wouldn’t be making this kind of music if it didn’t appeal to me sonically, but I feel that it suits the ideas that I’m trying to explore on the records as well. Often the reason why something feels destructive is because of its contrast with its surroundings, which is reflected in the topics I’m writing about.

Is ambient music a source of inspiration to you? Would there be any ambient album in your all-time favourites?

Totally, loads would be up there. Artists like Tim Hecker and William Basinski, for instance, manage to capture that contrast of beauty and decay so well in their music.

On the other hand the influence of UK bass and dubstep on your work is pretty obvious, and you happened to live in Bristol. How did these scenes inflect your vision?

I never felt part of any Bristol scene really. I imagine there’s more of an influence there than I’d recognise but it’s not really something I try and emulate in my music. I would much prefer to be on the fringes of any scene regardless, it feels too easy for everything to become quite homogeneous within them.

Are you more attracted to the adrenaline of getting on stage and trying out your floor mechanics on the crowd or the more introspective side of facing your inner self in the studio?

It all has its place. Being able to create these songs is the biggest draw for me but club environments are the only opportunity to really feel them. The impact of these spaces is huge, so they’re always in mind when writing.

2016 has been a rather special year to say the least. What memories will you keep from it?

Personally, loads. Globally it seems more appropriate to push for better ones next year…

Inertia is out now via The Astral Plane, order a copy from Boomkat.

Discover more about Shalt and The Astral Plane on Inverted Audio.