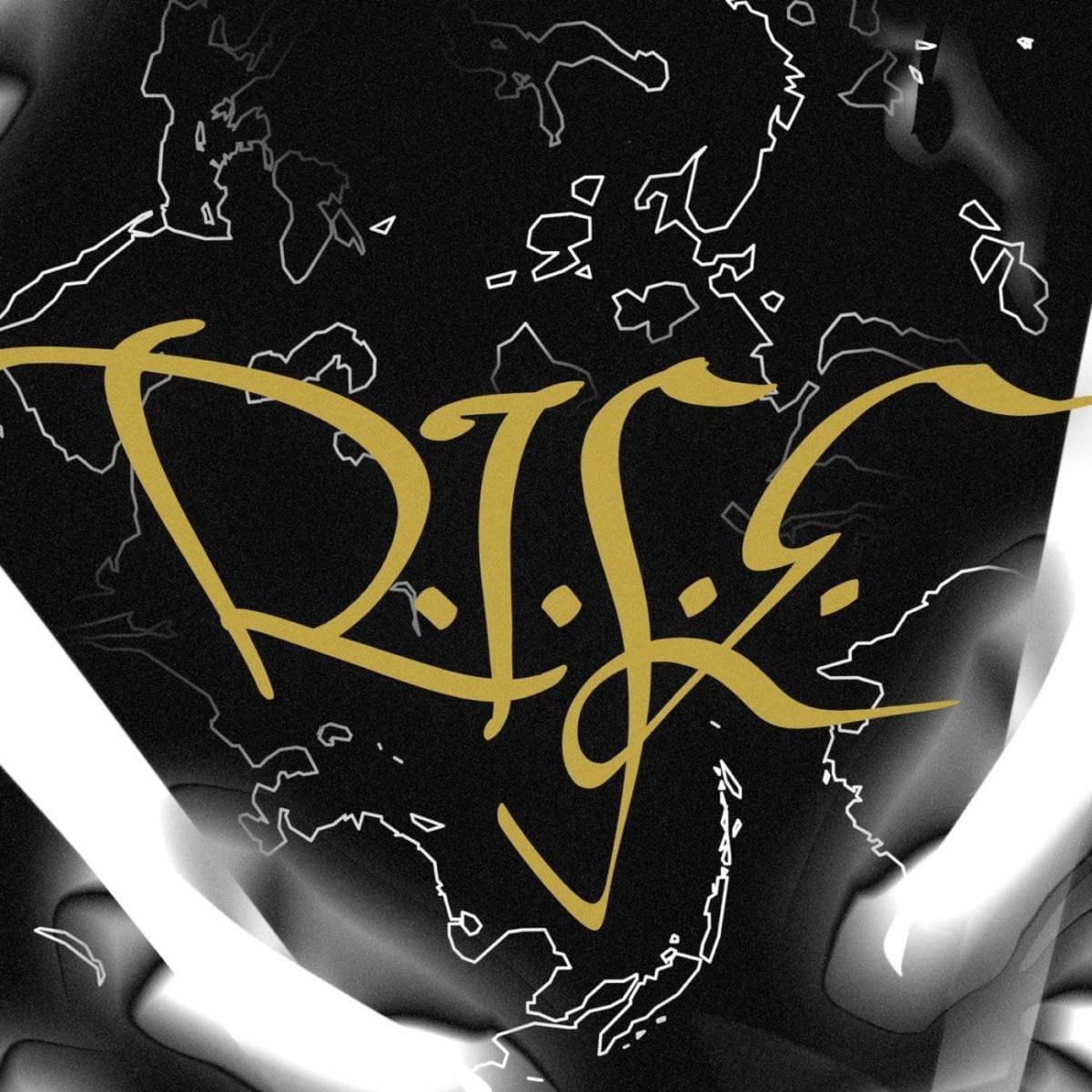 A few days ago we announced the forthcoming release of Verona-based producer Shinoby‘s sophomore LP, due to hit the streets on 19th March via his own label, Istheway. Today we’re back to give you a taster of the frantic, hard-hitting techno feast to come with an exclusive stream of the wacky, off-axis title-track, ‘R.I.S.E.‘, tailored for large-scale riot and utter dancefloor commotion.

Sniping a hail of offbeat percs and drums along a harsh shower of acid bass, Omar Contri gives full vent to his love for battered rave material. Balance is off and the rhythm revolves dangerously but Shinoby keeps applying the pressure with relish, stacking up this brute force and energy for over six minutes of ruthless hysteria. Put on your oilskin and let the storm wash over you.

R.I.S.E. is released via Istheway on 19th March.