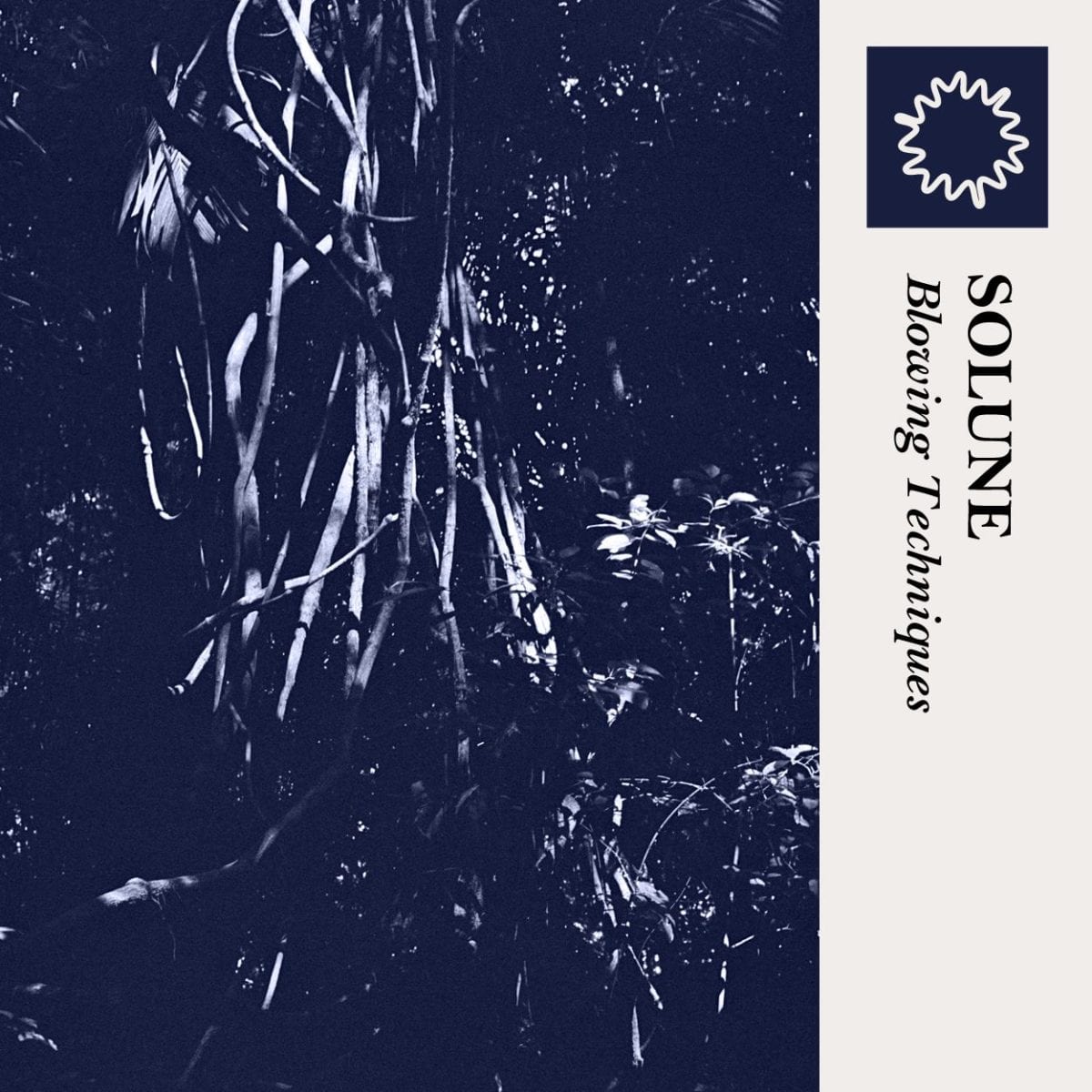 Etienne Dauta’s work as Solune weaves a tapestry of diverse influences around the loose framework of house music. Drawing from jazz, ambient, and exotica, Dauta creates music that is somehow both energetic and meditative, using the hypnotic motion of his percussion to focus the listener’s attention on the colourful, vibrant soundscapes that surround it.

After releasing as one half of Arcarsenal and heading up now-defunct Berlin store Bass Cadet Records, Dauta inaugurated his Solune alias in 2016 with his ‘Alteration-Cycles’ cassette. In 2017 he released ‘The Hierophant’ on Secretsundaze, a four-track excursion into the producer’s wild imagination that set a bold template for things to come. Moving forward as Solune, the producer has announced the creation of a new label, Irrational Waves, an outlet for future projects that is billed as a “humble and honest gush of freedom in a stream of vinyl overconsumption, and a race for more social media conformism.”

The first release on Irrational Waves will be the mini-album ‘Blowing Techniques’, a sonic exploration of the process of breathing that “evolves from ethereal ambient to slowly driven lush and textured tribal deepness.” Our premiere today features album closer “Vibrant Structure“, a vivid and dreamlike trip that’s reminiscent of Phoebe Guillemot’s work as RAMZi. A solid, rolling rhythm section forms the track’s centre, around which an abundance of exotic elements coalesce: whistles, bells, rattles, flutes, and bird calls, evoking an atavistic dreamscape that wholly envelops the listener.

Blowing Techniques is out now, order a cassette copy from Juno.

Discover more about Solune and Irrational Waves on Inverted Audio.