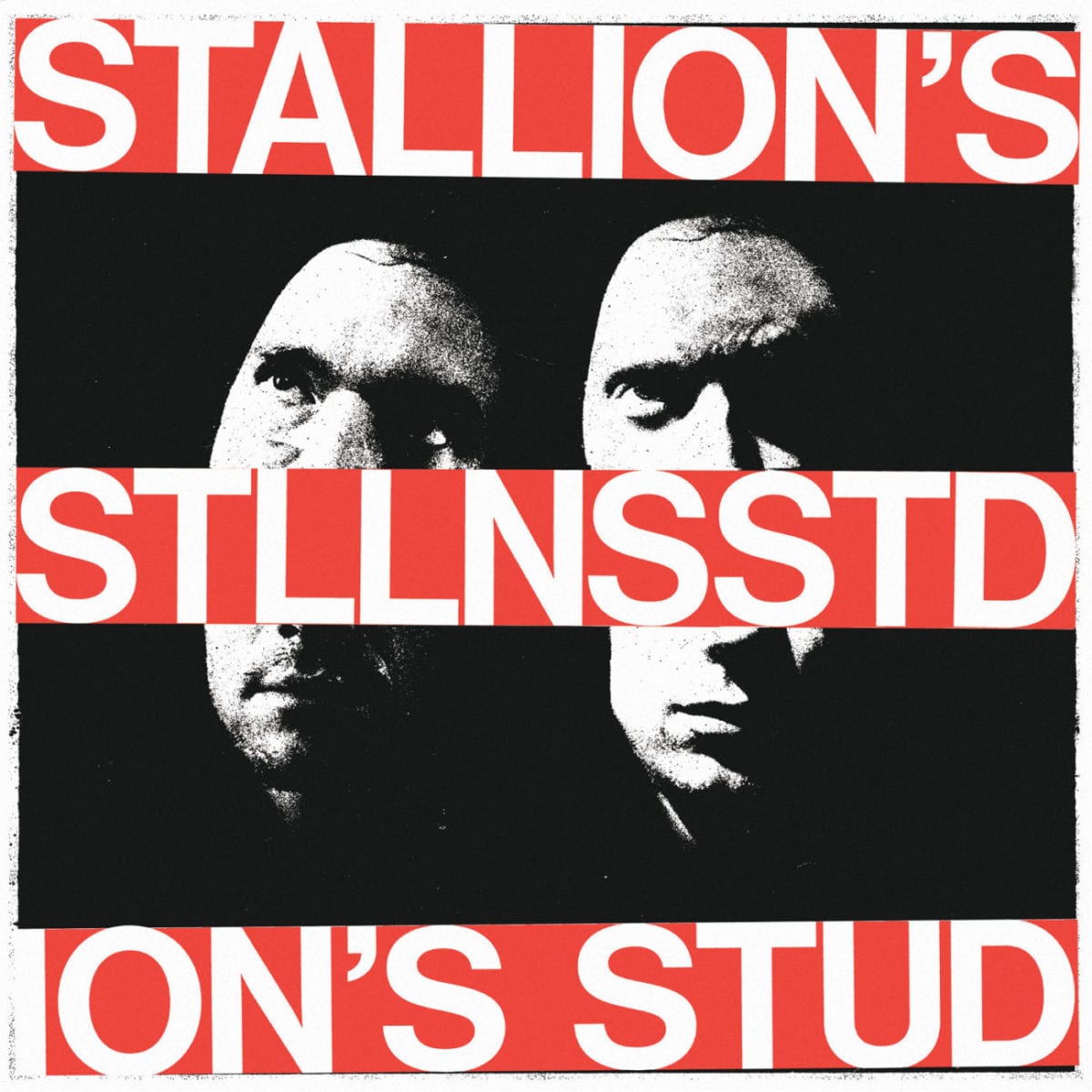 Following in the footsteps of Dutch DIY tape imprints from the ’80s era, the record traces a vein both dark and abrasive, tailor-made for the fiercest of mosh pits and basement rumbles. Sure to set off a riot in its wake, our premiere ‘Unpredictable‘ casts a menacing omen on the dancefloor and its vicinity as it undeviatingly guides you across flaming subterranean tunnels to the pace of Heijningen’s raspy vocals, distorted riffs and martial drum-machine belches. Shockwave’s coming.

STLLNSSTD is released via Artificial Dance on 19th November, pre-order a copy from Rush Hour.

A1. Promising Promises
A2. Instrumental Aria
B1. Unpredictable
B2. The Voice Of No