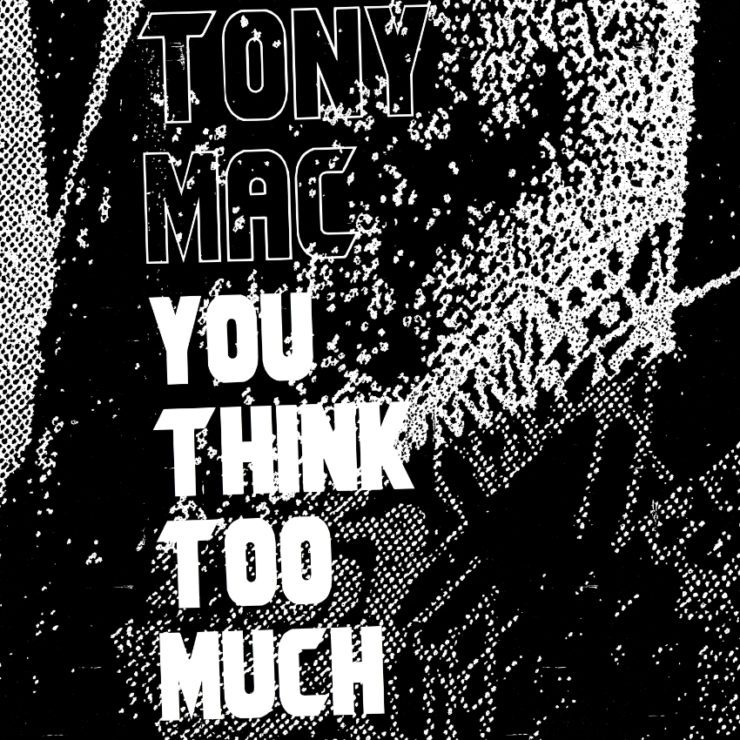 Altered States Tapes are one of our favourite labels around here. Their next release is exactly the kind of weirdo electronic experimentation that we’ve come to expect from the Australian imprint, an album of snappy vignettes from the enigmatic Tony Mac.

Based in ​​Venice, California, Tony Mac is the brains behind a small proximity venice99.1fm radio station. Despite its limited broadcast range, the station has gained a cult following. Such is the label’s local repute that a member of The Strokes tapped Tony to provide some music for the Grand Theft Auto franchise.

‘You Think Too Much’ lives up to its name in many ways, the limitations of the hardware made up for by an unabashed punk attitude. On tracks such as ‘Raking the Leaves’ and ‘Amazon Prime‘, Tony speaks to the everyday, his dry humour refracted through the vox. Our pick is ‘Twitchy Techno’, a straightforward beat with enough noodling to keep things interesting.

‘You Think Too Much’ is out now via Altered States Tapes. Order a copy from Bandcamp.