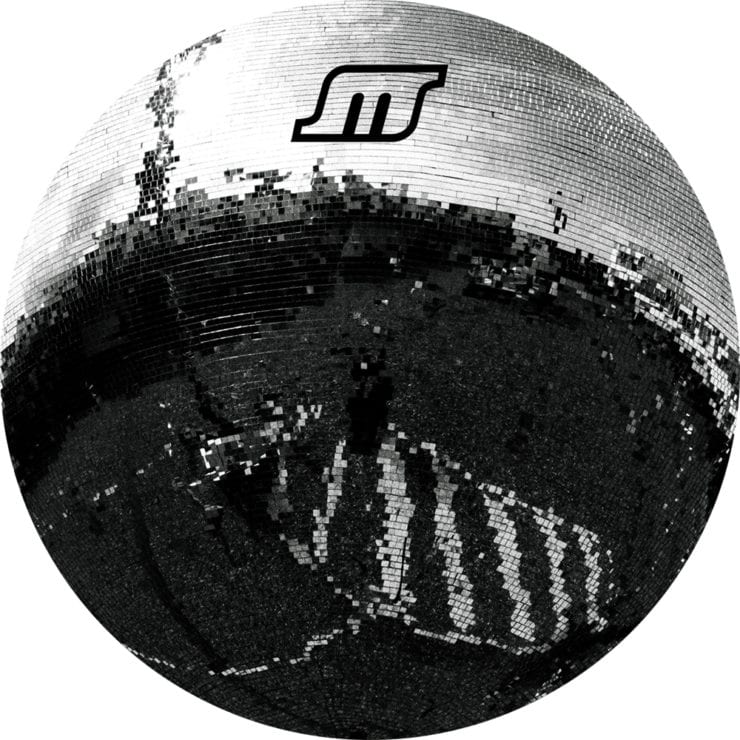 Ultra is one of the many production aliases of Orlando Voorn, which first saw light in 1997 via Danish record label Multiplex with two tracks appearing on their ‘Get Lost‘ and ‘Past-Present+Future‘ compilations.

Albeit short lived, Multiplex released 32 records between 1995 – 1998 and plans for a full length Ultra album were forged but never realised. In 1998 label co-founders Steen Mogensen and Cai Bojsen-Møller ceased label operations and those planned for tracks were scattered onto other releases.

Fast forward two decades and Multiplex are back under the direction of Steen Mogensen and Daniel Kaarill. Together they are building upon an already impressive discography (John Tejada and Morgan Geist) and will share five previously unreleased Ultra tracks in March on vinyl for the very first time.

‘Planet Ultra‘ EP consists of six classic electro tracks that reference the early UK breakbeat of the 90’s as well as the obvious sci-fi connection. Our pick “Ultra Light” casts the listener into hyperspace, beaming you across the galaxy soundtracked to a flurry of drums and melodies.

‘Planet Ultra – The Lost Tracks’ is scheduled for release 4 March 2019 via Multiplex. Order a copy from Rush Hour.