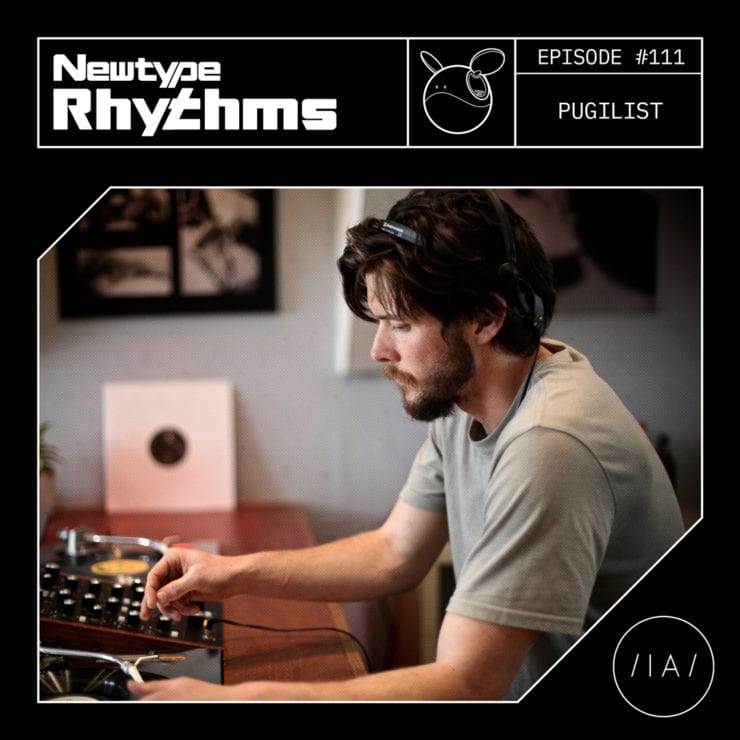 A new week means a new addition to the Newtype Rhythms pantheon, this time gleaming with energies from a guest mix provided by Melbourne-based producer Pugilist.

Ascending with astronomical pace in the world of the electronic music underground, this Australian talent started off with a release on local label Modern Hypnosis in 2017 and within the last year has put out EPs for the likes of Nous’klaer Audio, Trule and Whities in steady succession.

Between pouring out excellent releases for these labels, he also has been putting out equally brilliant material on his own Bandcamp whilst constantly finding ways to keeps listeners awestruck by the dynamism of his productions, veering between bass exploration and experimentalism from genre-specification altogether.

Continuing this stunning pace, Pugilist is prepping for yet another release in just a couple of weeks on Martyn’s 3024 label, with his forthcoming ‘Blue Planet‘ EP. In anticipation of this, we asked him to deliver a mix that would explore what he was currently feeling – and in this time of social distancing, we received a deeper, dub-centric expedition that moves the mind and body simultaneously. Check out the spacious guest mix at 51 minutes in, with resident Sheepshead warming things up with some varied bass selections.