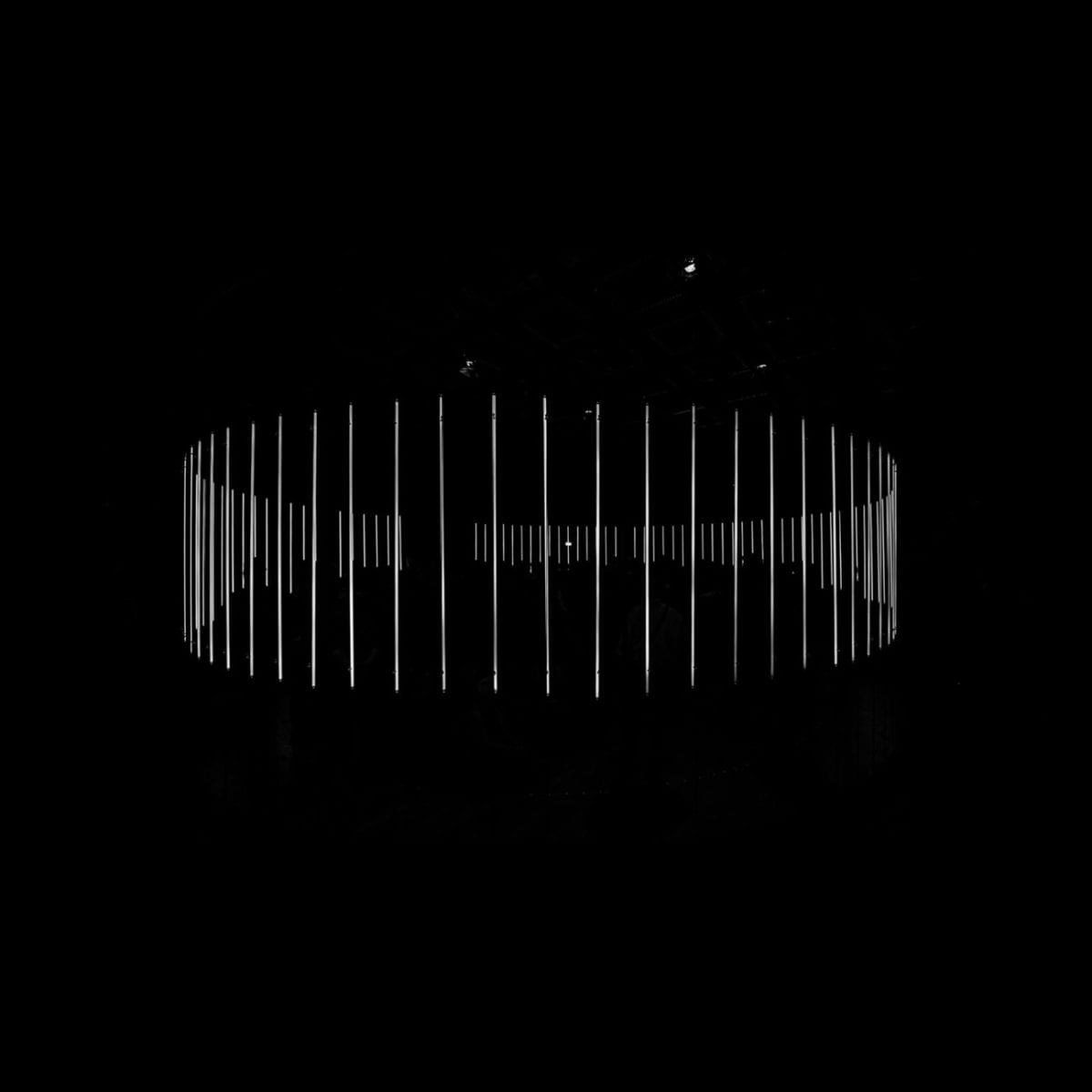 To celebrate 20 years of operation, raster-noton recently announced a special book publication, worldwide tour and an audio-visual installation, covering the various branches of the german platform.

Berlin will be ground zero for the event series, starting with a private viewing of the “White Circle” installation at Halle am Berghain on April 27th. The audiovisual installation, an acoustic-architectural space designed  in collaboration with ZKM / Karlsruhe, will be opened up to the public the day after.

Alva Noto, Byetone, Frank Bretschneider and Kangding Ray are the four artists behind “White Circle”, each one of them will present their personal concept based on ambient music, aiming to make tangible the acoustic space and the visual stimulus. The installation is exclusively made for ZKM’s “Klangdom”, which is made up of 47 speakers.

The worldwide tour, which commences in Berghain during the last week-end of April with live performances by Alva Noto, Emptsyet, Robert Lippok aka Atom™, continues at Sou Festival, Sonar, Dekmantel, Ruhrtriennale as well as the annual showcase in the garden of the Deutsch Akademie in Rome (and more dates to be announced).

Raster-noton was founded by Olaf Bender, Carsten Nicolai and Frank Bretschneider and is also known as “raster-noton.archiv für ton und nichtton”. The project is the result of a fusion between noton.archiv für ton und nichtton and Rastermusik, the record label founded by Byetone and Frank Bretschneider in 1996. If ‘raster’ refers to computer graphics, as the main aim was to explore computer as a tool to make sounds, graphics and moving images; noton is an anagram you can play with: reading it backwards or splitting it in “no ton” or “not on”.

On the label’s side, raster-noton has released some of the most relevant music productions of the last two decades: from club musicians, noise pioneers, academically trained composers or classic instrumentalists as Ryuichi Sakamoto, overcoming musical genre’s identifications and discovering artists as Kangding Ray or Grischa Lichtenberger.

Focusing also on  graphics, besides the minimalistic designs of the releases (made by Olaf Bender, Carsten Nicolai and Ken Nibori), the platform is know for its posters, books, SD cards,  and most of all audio visual installations as the cinechamber or the “2 x 540 khz” sound installation by Mika Vainio, composed by 6 tube radios, 2 radio transmitters and 2 audio compositions.

For further informations head over the event page on Facebook, tickets for the live shows available at the door.