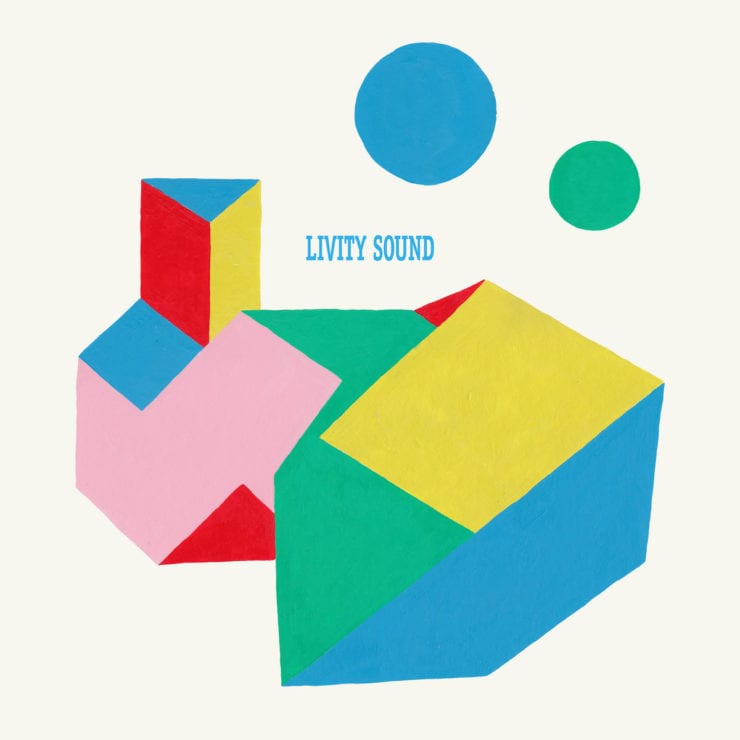 Over the past 12 months, Livity Sound have welcomed many new faces to the family, including Azu Tiwaline, Lack, and DJ Plead. Another addition, who first appeared on sister-imprint Dnuos Ytivil in 2019, was Bakongo.

The UK Funky lynchpin, more commonly known as Roska, has been churning out hard-hitting club tracks for over a decade. While his first outing for Livity Sound retains the percussive energy that runs throughout his work, on ‘3 x 2’, Bakongo‘s sound takes a darker turn with some hidden surprises to keep things fresh.

At first, ‘Oww’ seems to be a fairly skeletal yet effective piece of UK Funky. However, the introduction of a wormhole bassline really sucks you into the groove of Bakongo’s staccato funk. With no shortage of handclaps and organic percussion, ‘Grainy’ feels in keeping with recent additions to the label, particularly the Lebanese-influenced grooves of DJ Plead.

‘Tribal Warrior’ is perhaps the most obvious crowd-pleaser, with reverb-drenched synths and snatches of vocals that would surely whip punters into a frenzy. Rounding things off, the EP’s title track is a flanger-heavy drum tool that will surely do the damage in the hands of savvy DJs.