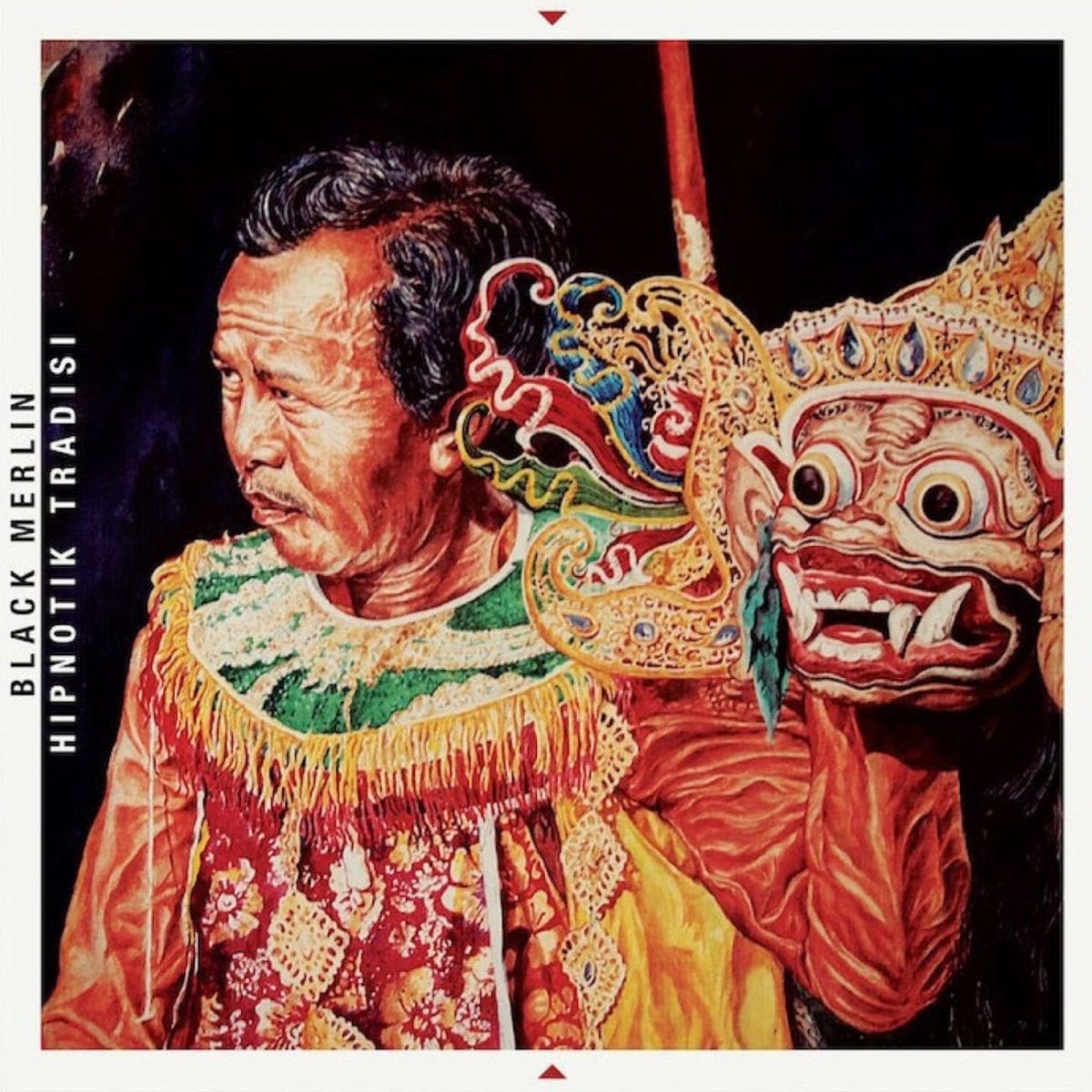 Not surprisingly, African polyrhythms and Gamelan – amongst other tribal-folk apprehensions of tight-paced structures, took an ever-growing space in Western collective unconscious: through the use of endemic instruments such as the kalimba and gongs, marimba and xylophones obviously – yet only quite recently moving into the fields of contemporary dance music for the latter. The resurgence of traditional Balinese and Javanese music though is not to be underestimated as Indonesia bears a particularly intense and profound sonic heritage, built upon its own codes and thought-out constructions. There, Black Merlin navigates away from the clichés of “postcard soundtracking”, putting on what Segalen once defined as an exote’s view, effectively implementing the “Hindu mechanism” – a process by which the conscious being finds himself face to face with his own self, rejoicing in his diversity rather than assimilating completely.

Thompson’s ‘Hipnotik Tradisi‘ offers this kind of distance towards phony exoticism. First by acknowledging the different background of the culture in which his music initially draws its roots: in this case, kraut and industrial – see ‘Tutur‘, a fine kraut roller that fits somewhere between Ceramic Hello and DAF. In a second time, by operating this move towards the “other”, opened to difference by accepting its own distinctness: fusing Gamelan, Jon Hassell (‘Flight EK-0358‘), Neu! and the old Plastikman at his pinnacle – talking ‘Reef Play‘ here, as one. 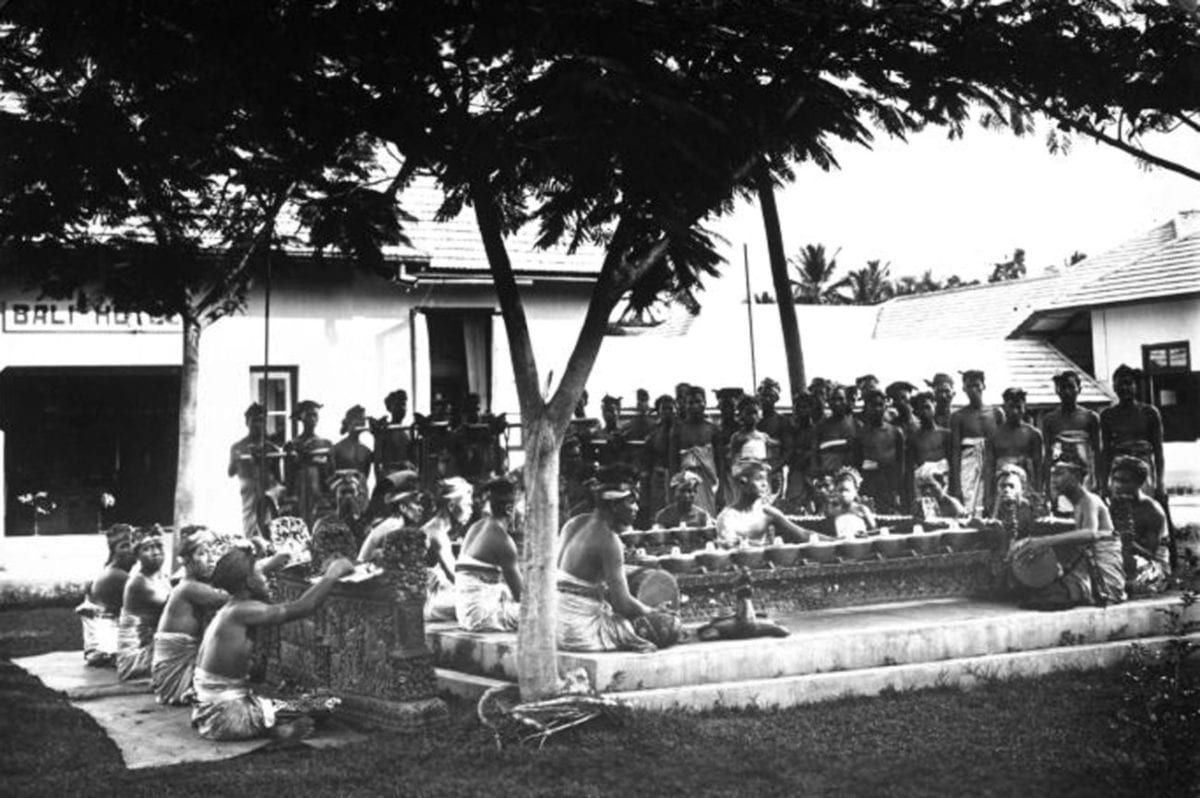 The vibe is moist and anxious, hypnotic keyboard loops stretching tentacles box-to-box from chiseled techno to immersive ambient-ish audio-trenches (‘Surrounded Peace‘, ‘Waiting For The Horn‘ or the hazy coma of ‘Layang Layang‘) as subtle field-recordings – waves, motorcycles, rain, birdsongs… move against the spiritual-high tide to set things deep down in human-size realms (‘Totek And Tim‘). By turns spectral and tactile, understated yet heavy-battering.

Like a music box left in the middle of a river, the chimey notes of ‘Somewhere In Ubud‘ resound amidst insect noises, birdsongs and supple lapping waters, casting a very special spell… but it’s Thompson’s touch for lithe meta-musicality and trance-inducing dreamscapes, making the most of finely-incised textures and rhythmic twirls, that leaves us marveling at such daring and deeply inward-gazing gems. Abandon all expectation, don’t fix yourself on poor stereotypes. Whatever you call it: neo-Gamelan for the dilettante, or exo-techno for the islander, this one’s an absolute UFO. Don’t miss.

Hipnotik Tradisi is out now, order a copy from Bandcamp.

Discover more about Black Merlin and Island Of The Gods on Inverted Audio.