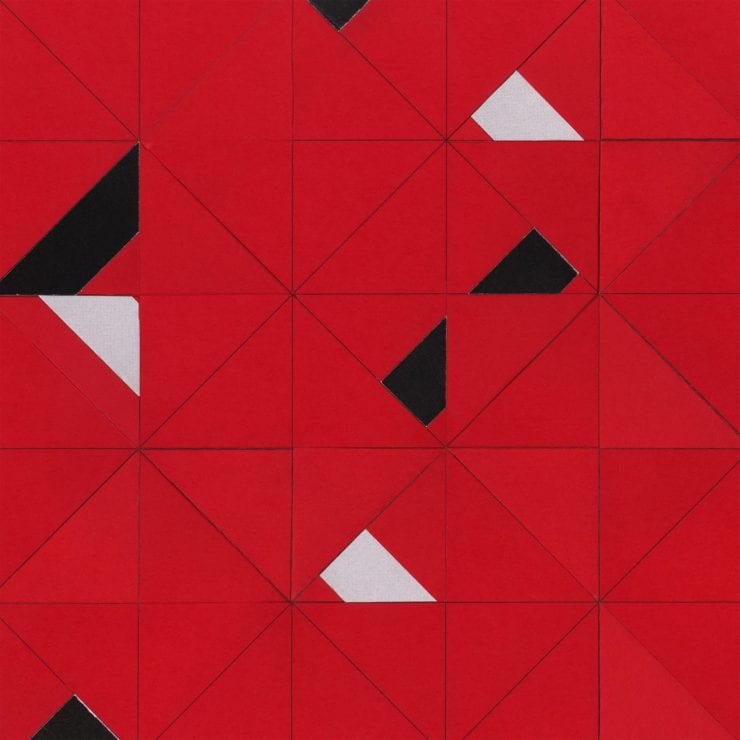 Boris Bunnik is a rare-breed of musician. Hailing from Terschelling in the Netherlands, the Dutch artist is no one-trick-pony, exploring a variety of styles and genres under his many aliases. As Versalife, his work takes shape in the form of gravity-defying electro, channelling a futuristic sci-fi complexion, whilst Vernon Felicity delivers sumptuous house cuts with acidic tones and drooling bass lines. Silent Harbour expresses esoteric and mystical techno across three albums. Trying to describe his output under each moniker is hard work, as stylistically speaking, Bunnik’s music is rarely consistent.

Conforce is another alter-ego of the Dutchman, a medium through which Bunnik conveys deep, hypnotic dance music. Perhaps his busiest identity, the Rotterdam-based artist has churned out over 30 releases across his own Transcendent label as well as acclaimed imprints such as Clone Basement Series, Delsin and Rush Hour. His latest work, the ‘Haedron‘ EP marks Bunnik’s twelfth release on Delsin, reflecting the consistency and ability synonymous with his output.

Across four tracks, ‘Haedron‘ EP takes a clear route towards the dancefloor, progressing along with dubbed-out echoes, driven drums and intricate, toe-tapping cymbal-work. Though the repetitive nature of the four tracks can become tiring, such composition draws out the hypnotic, mind-controlling nature of the tracks.

Like gliding aimlessly along the ocean floor, opening track ‘Haedron’ builds slowly through an inquisitive bassline and a floaty synth melody. Calming strings saunter in the background, drifting in and out to add a cosmic sheen to the track. Clean strikes of the hats shimmer, whilst echoing, reverberating pulses add to the ethereal nature of the song. Lasting just under 9 minutes, ‘Haedron’ evokes a sense of journey and voyage, taking the listener on a trip.

‘Muon Transverse Momentum’ packs far more of a punch than its A-side partner. Wicked, menacing kicks thud atop metallic hats, before astrological chords airily wash over the track’s percussive underbelly. A reflective breakdown, focusing on the hovering chords, is interrupted abruptly with each powerful blow of the kick.

On the flip-side, ‘Quantum Phaser’ combines elongated chord stabs with rumbling, tireless kicks. As the track progresses, the echoing chords merge into a medley of hypnotic synth sounds, adding volume alongside sharp hats. Another lengthy number, ‘Quantum Phaser’ is a prime example of quality dubbed-out techno.

To conclude the EP, ‘Scorched Earth’ is perhaps the angriest track offered by Conforce. With clanging bells and distorted hats, the song possesses a manic disposition that would tyrannize any dancefloor. Claps grab the listener by the scruff of the neck, whilst low and dull hits of the drum subtly add another layer of intensity.

Haedron EP is scheduled for release 15 April. Order a copy from Delsin.

A1. Haedron
A2. ­Scorched Earth
B1. ­Muon Transverse Momentum
B2. ­Quantum Phaser