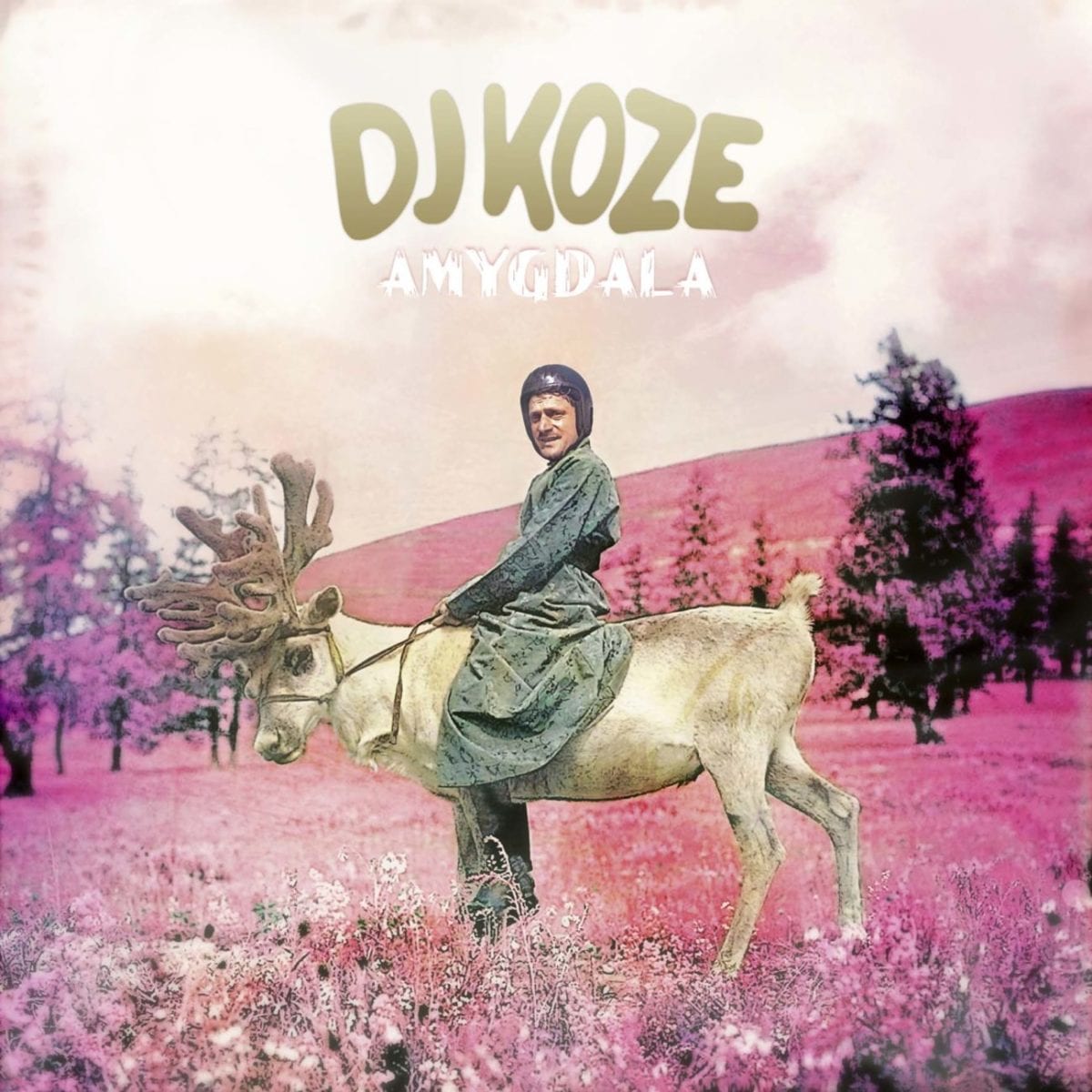 DJ Koze‘s never been one to kowtow to the narrow definitions of modern house and techno. As anyone who heard, say, his heart-stoppingly beautiful reworks of Matthew Herbert’s ‘It’s You’ and ‘You Saw It All‘ at the tail-end of last year can attest, it’s precisely this refusal to adhere to convention that makes him such an exciting song-writer. For in Koze’s hands, melody neither plays second fiddle to rhythm and texture, nor disappears amid dense layers of percussion, something of which house music is too often guilty in its embrace of the tracky. Indeed with Koze, drums so often seem added as an afterthought, as though his freestanding structures would be too disconcertingly weightless without them. Though he knows they’re just weighty enough not to float away, us mere mortals still need some anchor.

Koze’s first album in eight years finds an appropriate home on Koze’s own record label Pampa, which he launched with Marcus Fink a couple of years ago and has since served as home to the equally deft sound collages of artists like Robag Wruhme, Isolee, Die Vogel, Axel Boman and Ada. This latest foray into the full-length is more expansive than Kosi Comes Around, which stuck largely to Kompakt’s house formula, albeit with the occasional non-linear aside. Instead Amygdala reaches far further.

Though Koze proves he’s lost none of his ability to bother dancefloors – the winding strut of lead single ‘Track ID Anyone?’ and the rolling 4/4 of ‘Amygdala’ both squarely target the rump – he’s perhaps brightest when crafting lilting electronica. Take ‘Das Wort’, which features a turn from German rocker Dirk von Lowtzow, and bears more than a passing resemblance to Lemon Jelly pondering a Balearic sunset, or delicate closer ‘Nooooo’, a stunning afterparty earworm. Then – for those seeking more visceral pleasures – at the other end of Koze’s expansive sonic palette lies the buzzing electro chainsaw of ‘Marilyn Whirlwind’, whose cone-rending synths plunge and soar like a roller coaster shrieking sparks.

In less accomplished hands, this variety would give the impression of sprawling compilation. But it’s testament to Koze’s talent that the record feels not just cohesive, but singular; you don’t notice the changes in gear, the rhythmic shifts or skip between atmospheres, and the record is imbued with the same flow as a well-constructed DJ set. It’s especially impressive considering the array of collaborative talent on display, from Caribou and Apparat to the delicate vocal of Tamerle & Maiko on bubbling closer ‘Nooooo’. Then again, Koze is understandably regarded as one of the finest remixers in the game, one whose voice is rarely subsumed by the name on the front of the record. Amygdala is a sublimely crafted trip through Koze’s weird world, a stroll well worth taking time and again.