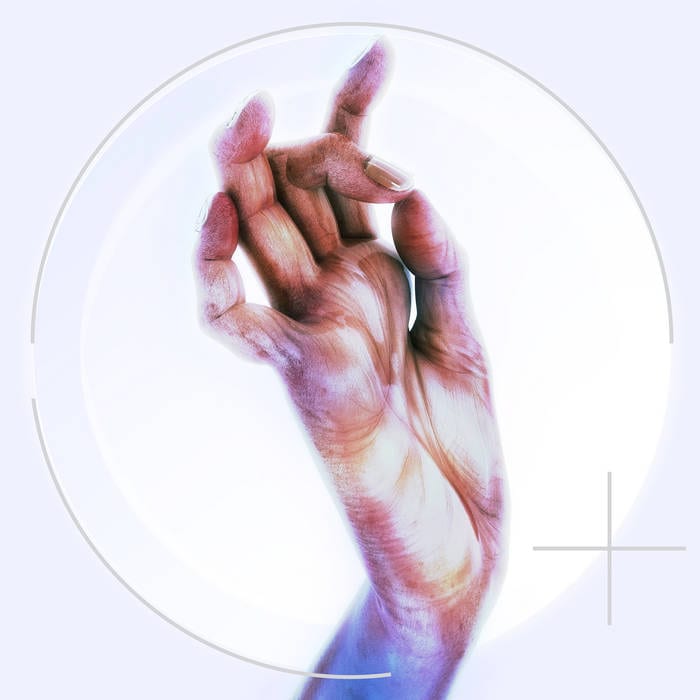 My first taste of GILA was back in 2014 when he turned in a tough, sub-heavy hip-hop burner as part of LuckyMe’s annual “Advent Calendar.” The track was a banger, for sure, but it also didn’t do much for me then – the trappy snares and eerie synthline felt a bit too paint-by-numbers to stand out during a December that also saw LuckyMe dish out free tracks by the likes of Jacques Greene and How To Dress Well at their post-post-dubstep peak (not to mention a Hud Mo remix of Four Tet).

Fast forward to the present and the Denver-based producer has been forging ahead in the post-TNGHT world, moving from bottom heavy hip-hop on labels like XL to grime-inflected soundscapes that wouldn’t sound out of place in a Mumdance or Logos mix on Lex Recordings. It should be no surprise that given the space of an LP, GILA makes the most of the opportunity to turn away from the club and focus on the gentler textures of electronic music.

The album starts with a gentle taxi on the ambient ebb-and-flow of “Mana Orange“, but even as the subs start pumping with the Miami Bass and electro low-end of “Buffalo 2 Miami“, there is still a gentleness. The scatting vocal line that comes in and out gives the track a distinctly ethereal quality; if you can excuse me taking the title too literally, it makes me think of what it must actually feel like to put your tray table up and fasten your seatbelt on a Miami-bound flight from Buffalo in February.

This softness carries on throughout the record. The snare rolls on “Pacifico Entrancer” don’t have the menace of Lex Luger, but feel closer in affect (if not rhythm) to the percussion on the hazy breakbeat that Lobster Theremin was pushing five years ago (“Aloe Drip” has a similar mood to it).

Likewise “Energy Demonstrations” feels anthemic with its choral vocal line and undulating chords. This track (and the record as a whole, really) feels designed for soundtracks, or, at the very least, those buzzed moments in the back of an Uber when you feel like you are on the silver screen.

For my money, GILA is at his best when he steps away from hip-hop structures and leans into his experimental tendencies. Take “84 Rider Original“, the melody plays out like a pitched down scene from Fantasia with the occasional hits of bass, percussion, and a quickly chopped saxophone sample. The track is airy and spacious, and sounds completely unique.

The same is true on “Death Slump” where he trades his usual kits for percussion that sounds lifted from a drumline. The track, far from slumping along, feels like a tour de force of GILA’s ear for rhythm with only a buried melody and the occasional intrusion of indecipherable voices interrupting the drums.

The album does have moments where it seems to doddle. I wonder if we really needed the ambient interludes of “Perpetual Stew” or “Hail Force“? My sense is probably not and that the whole thing would have felt a bit more cohesive sticking to just an ambient intro and outro. This is a minor critique. This is a solid record of an artist who continues to refine his sound.

‘Energy Demonstration’ is out now via Lex Records. Order a copy.