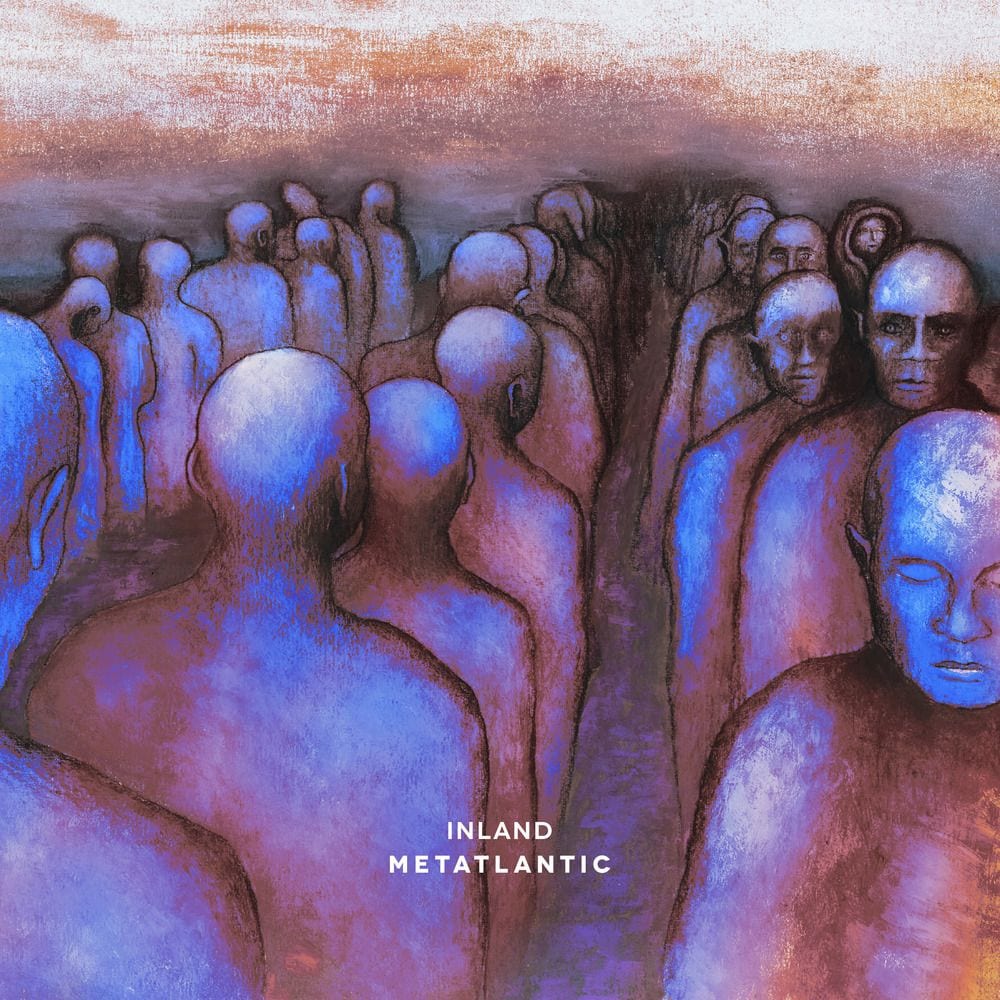 Ed Davenport has travelled a long way under the guise of Inland. Back in 2014 he and Function revived David Sumner’s dormant imprint Infrastructure New York with their split release ‘Odeon‘ EP. Since then the Berlin-based producer has contributed EPs to Boddika’s Nonplus imprint and his very own Counterchange Recordings, before stepping up with his next offering on Tel Aviv-based label Black Crow Recordings this fall.

The central theme to Davenport’s productions is neatly-executed and trenchant techno. ‘Cosinaxis’ is an undeniably British sound. Multiple layers of percussion and rhythm make it a brave but danceable track, whilst on the flip side 3KZ’s remix is a more stripped-down affair.

‘Lagoon9′ bears the dubbed out idiosyncrasies of Davenport’s earlier work. With this track Davenport shows he has progressed into further pacey territories and a more calculated headspace; the track’s atmosphere is almost like ambient on speed. Inland’s modus operandi is transparent here: music made to bring the dance floor into its most fluid state.

It’s the elusive track that hits everyone with introspection and energy at the same time. It raises those best moments, the intangible ones, the ones that usually shy away from your memory. They’re what you cling onto when you go seeking the next thrill; for that next perfect moment that’s always just over the horizon.

‘Metatlantic‘ is every stage of the dancefloor packed into one record; however these tracks deftly avoid becoming tools, they have their own purpose and personality – beyond the sole point of being a weapon aimed to wield and command. It doesn’t try to be more than it is – i.e. a solid, quality selection of techno made by someone who knows exactly what he’s doing. A proud entry for Black Crows’ 10th release.

Metatlantic EP is out now, order a copy from Juno.