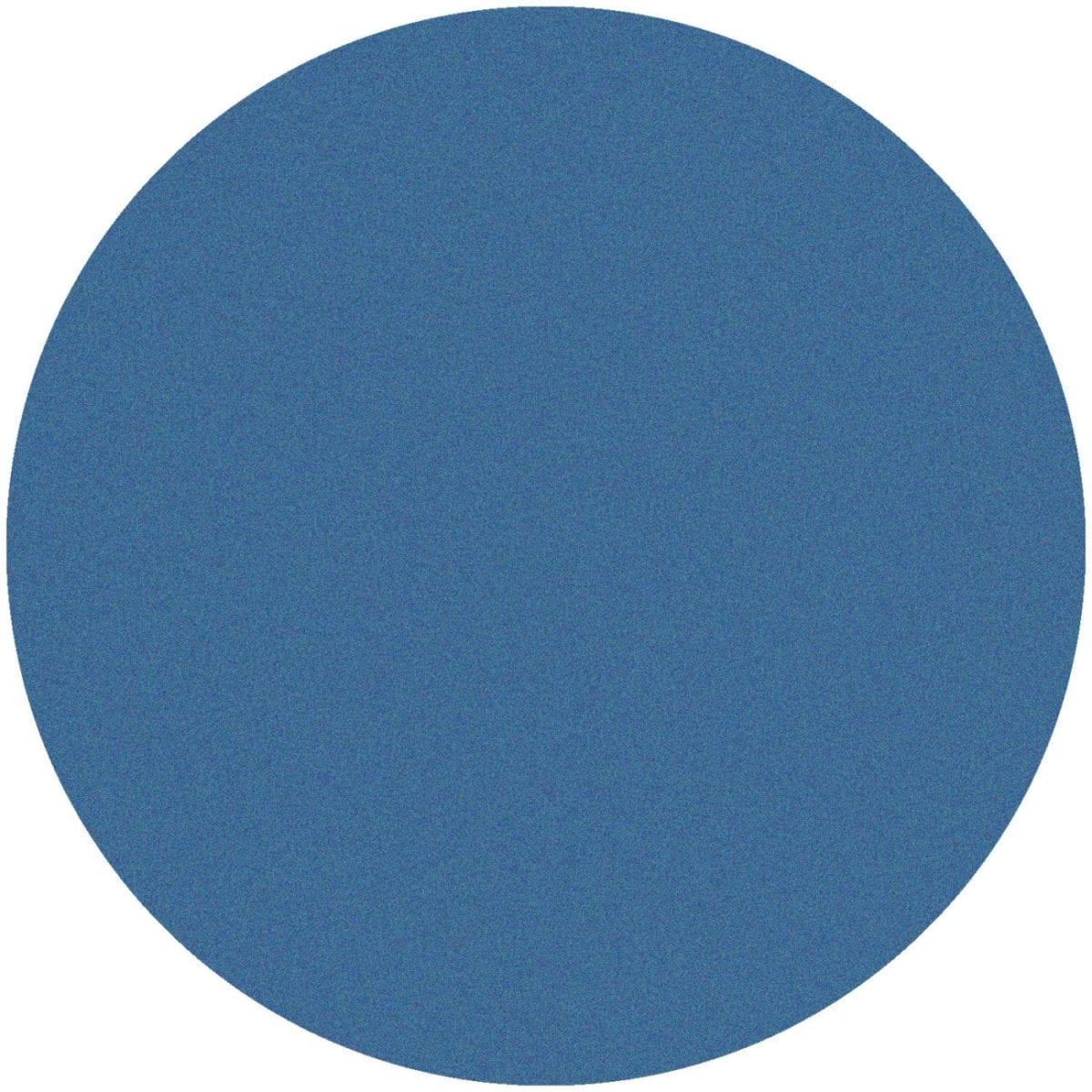 While Drexciya made no mystery of their fascination with the aquatic world, Jeremiah R clearly has the great void and milky way as his obsession. But between great heights and abysmal depths lie many assumed resemblances between both and Jeremiah R brings up a logical continuation to Detroit’s finest outfit.

Like a trip from Neptune’s kingdom to the eponymous planet, Jeremiah R’s new EP gets back to ‘90s electro-techno roots and delivers a record that clearly reminds the best of Drexciya’s signature sound and the mood here is pretty much the same as on ‘Andreaen Sand Dunes’ for instance.

On the first two tracks the broken beat and wavy synthlines add a rather hazy touch to the whole, deliberately wonky but perhaps too static at times. Although the energy has some trouble finding its way to your ears and the tracks sound like they don’t deploy fully, the feeling is here that something’s rumbling inside, slowly boiling and on the verge of unveiling.

‘Infinite Skies‘ is the pivotal element here and with it the EP definitely finds a second wind. The raw matter heard in the first tracks turns more round and vibrant. It makes sense: from the chaos of the lunar incipit emerges the stellar ride of the last two tracks. Jeremiah R presses the accelerator and eventually gets the adrenalin going.

‘Exile‘ marks the departure for the expected space odyssey with the synths fully unleashing their lascivious, spacey airwaves and keyboard chords echoing from outer space. But the record really reaches its peak on the trippy cavalcade of ‘Illuminated Process‘, certainly the track that combines with the most blatant effectiveness Jeremiah R’s old school energy and quality of arrangement on the whole EP. Truly the climax of this Interplanetary Phenomenon Unit and a great opening on new horizons and promise for further cosmic explorations.

Discover more about Jermiah R and Enklav on Inverted Audio.