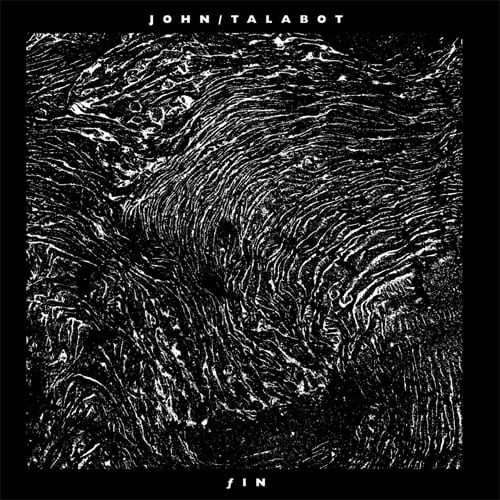 Hibernation has always been a rich source of creative inspiration, the harsh climes outside enforcing a dead-eyed focus whilst the distant prospect of summer fosters yearning. Nature’s way of telling you time to take stock, evaluate, rejuvenate for the year ahead.

Does this natural rhythm still apply in the most temperate of climates?

Take for example, the Catalan winters. They barely skirt below 14 degrees centigrade; this is not cold. The sun still shines, the beach is not bereft of purpose.

I am not from Barcelona though. Everything is relative.

John Talabot is from Barcelona. Not much more is known about the man, he hides his face and former alias behind silver foil. His mystery suits him. It allows him to skip between genres at will, his music sitting in a glorious shifting Bermuda triangle between disco, techno and house.

There is a sense of euphoria and deep-seated warmth buried deep inside his musical output, as a solo artist and as label head of Hivern Discs. His debut album for Permanent Vacation, fin, basks gloriously in this molten tension, typified by Arnau Pi’s fossilized lava artwork.

Depak Ine is utterly majestic, a dense sonic jungle, laden thick with tension that swirls around choral notes, taking over your field of vision before splintering into lithe finger struts that merge into a cloud. Muffled kicks start to rain down, gentle thuds before spitting hi-hats emerge. The ensemble acquires critical mass. Vocal stabs pierce through like rays of sunlight, and the storm begins. Three minutes in, it’s hard to believe you’re only just scaling the buildup. A minute later, your brain will explode.

Talabot’s mastery of the slow build continues with Destiny. He doesn’t go it alone this time, long-time collaborator Pional sashays in with one of the slinkiest performances of the year. The other performances from Pional and Delorean vocalist Ekhi can’t even get close.

Fin is one of those records that will bear scintillatingly timeless fruit all year round. When The Past Was Present is joyous, summery and like much of the album – laced with an ineffable sadness. I can’t wait to feel this chill on the back of my neck at Sonar this year, where Talabot will be in attendance.