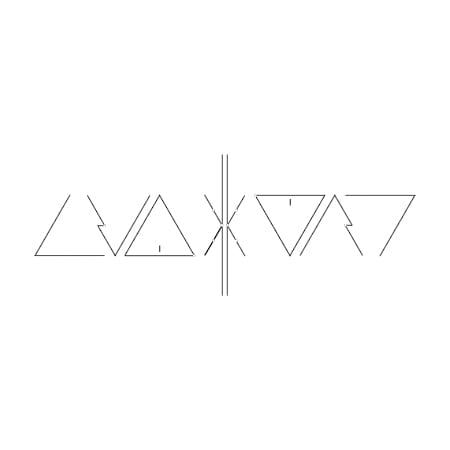 Akkord first came to my attention through Indigo’s mix for IA back in October 2011. Little is known about the collective who are based in Manchester, or the label, running under the same name. Some have speculated it’s an informal offshoot from Mindset itself, with usual suspects Synkro and Indigo touted. Right now it’s the least of my concern, as within minutes of Akkord001 that sense of progression, that techno-not-techno mesh that has become so prevalent over the last few months has not only been deftly executed, but it’s stepped up a gear.

Feeling more isolated and weightier than the machinations of Randomer, Blawan or Tessela, Akkord has more in common with the likes of Objekt, relying on the acuteness of frequency and pinpoint precision to shake your foundations. The collective’s focus on “minimalism, art, design, mathematics and sacred geometry” gives quite a rounded idea of their sound scope prior to listening.

‘The Drums’ is almost meditative, spiritual, hazy sampling breaking up the punchier moments. It’s a dichotomy of wistful vocal atmospherics, floating melodies and metallic, industrial percussive stabs that accompany the immediately gratifying, stuttering bassline. You don’t get much more powerfully straightforward than this.

‘Back & Forth’, meanwhile, immediately brings back memories of Objekt’s ‘Cactus’, although it’s much more reserved, with a bouncier rhythm and subtler percussion. It breaks out into vocal-led crescendo, a fleeting tease of what could have been, and in the context of the track entirely appropriate.

‘Renewal’, meanwhile, doesn’t do subtleties, almost feeling like an amalgamation of the collective’s abilities. There’s a whirlwind of activity, from bizarre female wails that come out of nowhere to the insatiable synth-work, and Akkord do so well to marry these elements into a perfect storm of intensity and refreshment.