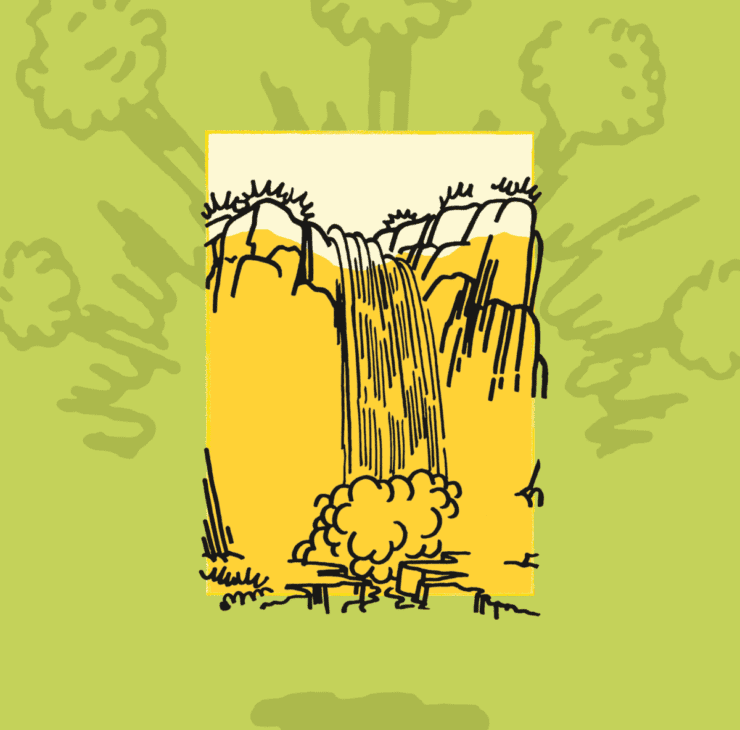 Bells swinging adrift, chiming from the citadel towers into the rhythm, brick and mortar have never been more obvious. What were left with in the here and now, is an acute sense of a new journey, fresh beginnings, new forms of thinking in a time when everything is changing. What modes of artistic expression can coincide with this better than music.

For those that are looking for substance outside the realms of Tiger King and TikTok impressions, Heavenly renaissance, wherefore art thou? Seek seclusion in Cape Cira, the debut LP of producer K-Lone, and a deep dive into a fruitful concept built out from long days and a hard winter – a contribution of detached thoughts that are regenerative in output.

K-Lone, who has gained notoriety for crafting subtle bangers, steady bops and wicked shit on labels such as Soundman Chronicles, Idle Hands, Dr. Banana (big ups, bop bop bop), has now grafted a debut in ‘Cape Cira‘, which is a little further afield than the wonkier garage & 2-step releases he’s particular to. Standing in it’s wake is a gratuitous homage to calmer moods and nods to the more downtempo genres like FourthWorld, and its pioneer Jon Hassell.

The abridged moment in a varied catalogue comes on his own label Wisdom Teeth, a label that has matured with him, along with supporting friends and other like-minded artist’s EPs. ‘Cape Cira‘ marks the label’s first full length release too… quite a step. Out goes the heavier bass vibes and playful use of vocals that is naturally built for the clubs or the hazy after-hours, in comes more delicate compositions, contemporary influences, muffled drum pads dropping like rain on windowpanes, touches of experimental substance via field recordings… and bird song. Was this what you were expecting? Probably not, but it works.

The capacity in producing something a little ambient in nature was already there for K-Lone, hinted at in earlier works, gnawed at through subtle instances, but none of this should be definitive… it’s growth. Tracks like ‘Bluefin‘, ‘Yelli‘ and ‘Honey‘ set the tone for the album, slow intricate pattern builds, steady pulses in rhythm and warm embracing notes permeate throughout. Seemingly laid back grooves for sun kissed beaches, all the while hiding each tracks intricate nature in it’s simplicity.

‘Palmas‘ and ‘Cocoa‘ provide the steadier upbeat tracks in Cape Cira, poking a little fun into the hypnotic melodies while keeping the momentum of the album. I don’t think this was ever going to have in mind that one or two or three tracks were banging singles, more-so it’s all been created as a construct to go with the flow.

K-Lone’s robust forms of experimentation with music, eclectic tastes in a broadening of genres is melded together for a tropical dialogue and forms of escapism. Each track languishing in it’s own space like the ride down an empty autobahn, equally able to soundtrack a patio recliner or a swinging hammock in the warmth of summer.

‘Cape Cira’ is scheduled for release 24 April in vinyl and digital formats via Wisdom Teeth. Order a copy from Bandcamp.