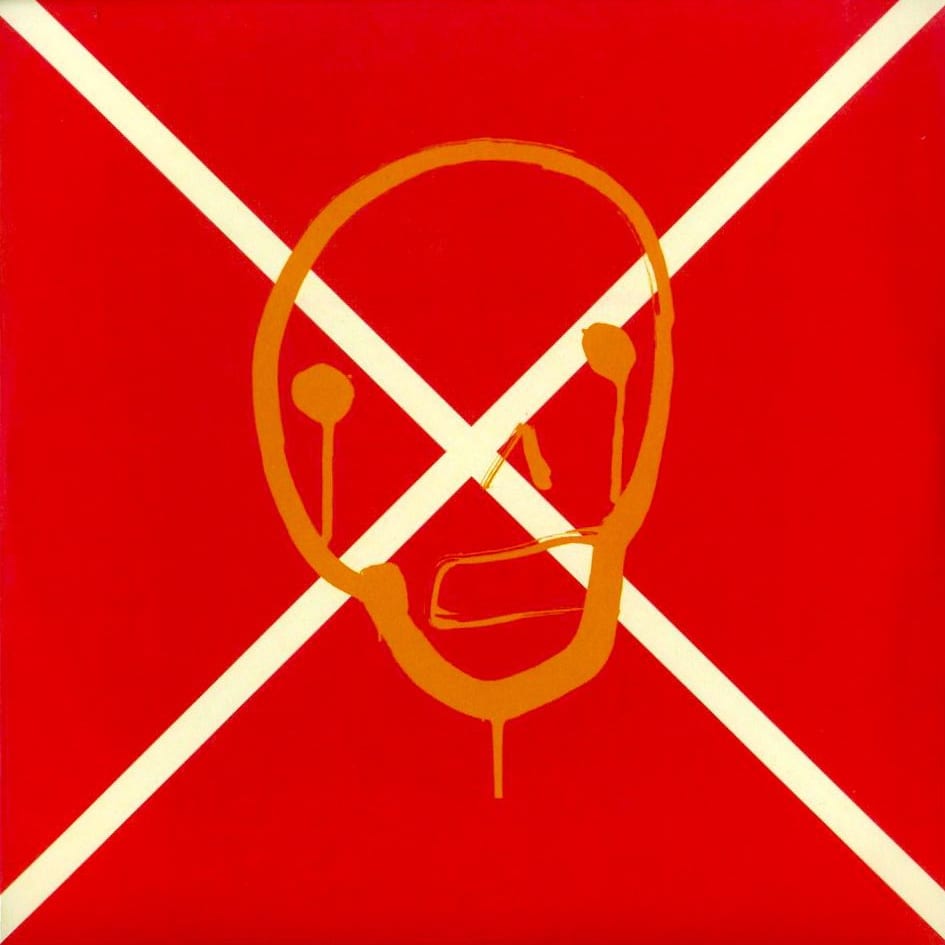 Operating out of Saint Petersburg, Kirill Sergeev aka Kito Jempere is slowly but surely making his mark in the house game, having contributed releases to Jacques Renault’s Let’s Play House, Jimpster’s Freerange or Dirt Crew amongst others. His new slab for Bahnsteig 23 – the edit-focused imprint helmed by sphinx-like character Ziggy Sternenstaub, follows the steps of eastern European funk-punk and disco through four astutely re-arranged tracks aimed to enhance the original mixes’ bounce.

The release’s highlight which we’re glad to premiere in full today, is ‘Melnaa‘ – a revamp of Latvian song ‘Melna dziesma‘ by Raimonds Pauls. In Sergeev’s own words, the edit was meant “to make it longer, with less vocals and with more of a build-up“. The result is there and even though the subtle edits might not catch your ear at first, listen closely and you’ll realise the main changes lie in the song’s general structure as Jempere fleshed-out its propulsive swing and rehashed its sequencing to turn it into a proper infectious cosmic jazz-funk groover.

Closing the record on a much more indolent folk-rock note tinged with spaced-out synth echoes towards its last stretch, ‘Heroin‘ dons its title to perfection. It’s a downward spiral into bleak opiated dreamscapes, its haunting riffs doing the yo-yo between the gutter and a fragile melodic upswing a la Television’s ‘Elevation‘ before gamma-rays-like synth waves surprisingly capsize the track into abstract intergalactic territories. Just like Jempere’s record is full of amazement and rare gems, it also traces an interesting route between fortuitous finds and it takes a vision to tie them together that convincingly.

BAH029 is out now via Bahnsteig 23, order a vinyl copy from Juno.

Discover more about Kito Jempere and Bahnsteig 23 on Inverted Audio.