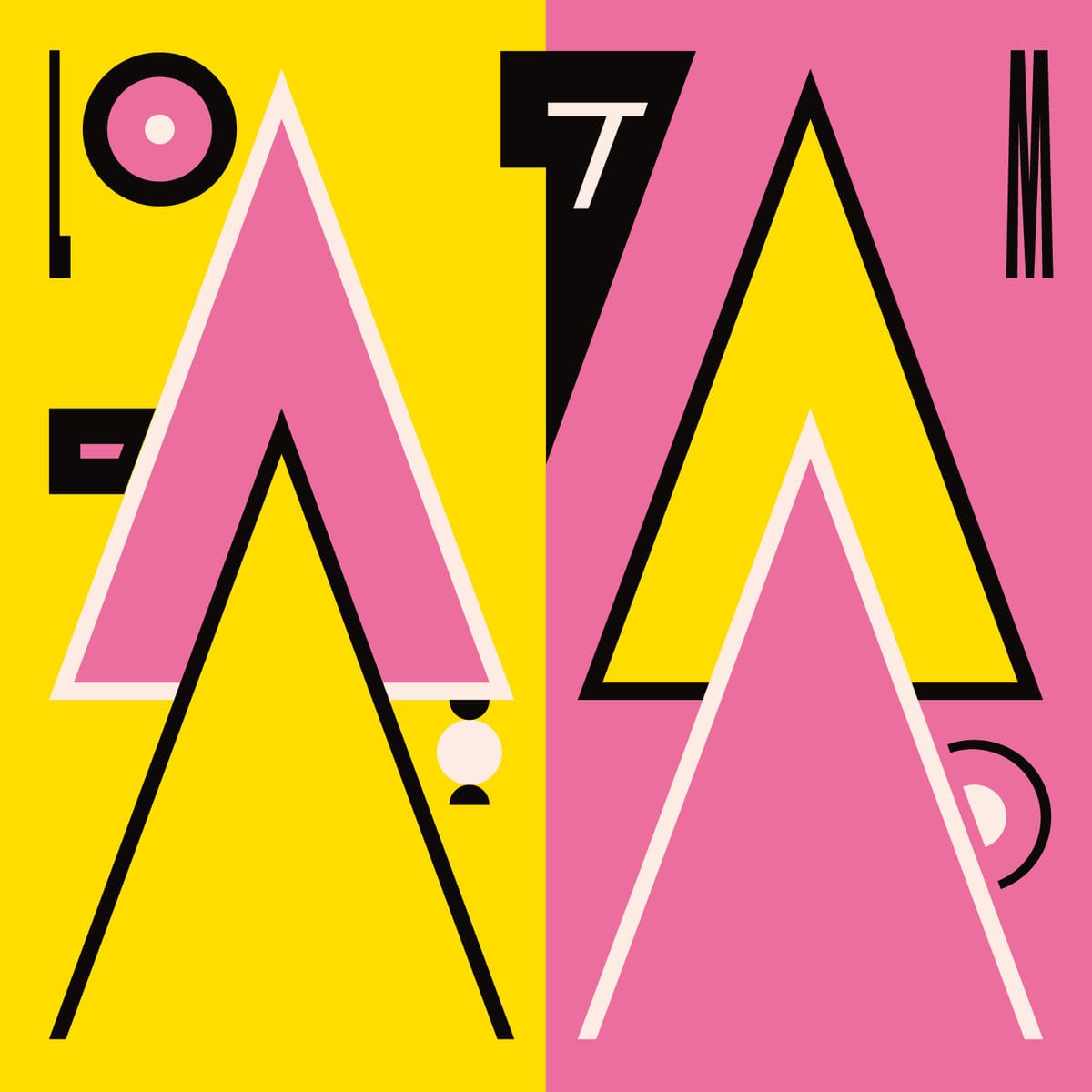 Over two years ago Leonardo Martelli released his first EP on Antinote, ‘Menti Singole‘ – an arresting four-tracker on which each cut bears the name of an imaginary male figure, with its own idiosyncrasies and distinct mood. Today the Italian producer returns with the second volume to the diptych, ‘Menti Singole Vol. 2‘, this time gathering four numbers named after female names.

Brushing clearer tones than his last release to date, the darker mini LP ‘Previsto‘, Martelli once again displays his skills as a first-rate sound collagist, mashing influences as diverse as old school hip-hop in the vein of Rammelzee and Grandmaster Flash, low-slung acid, post-industrial ambientisms and grubby breakbeat patterns into a warm-hearted blender.

The arpeggiated ‘Micaela‘ gets the ball rolling on a Janus-faced note, both melancholic and subtly rousing with its keen-edged strings, jaunty lysergic bounce and metallic percussions going on strafe mode. ‘Alice‘ follows and propels the EP into a multi-dimensional sphere where heavy-breathing pads, opalescent chimes and relentless breaks combine to generate a zero-G kind of astral projection feel.

With the B-side Martelli gives a further emphatic nod to the West Coast hip-hop scene as ‘Laura‘ interestingly slots an understated rap sample into this dynamic slice of new age’y ambient mounted on a straight out pulsating Detroit electro groove. It’s with the EP’s closer that Leonardo actually springs something of a surprise, interlarding his spacious synth motifs, bells and Caribbean drums with sliced-and-diced rhymes from the almighty Notorious Big, and it’s safe to say that even though he likes to cast his net far and wide, Martelli has a very special knack for making such dissimilar elements gel so neatly.

Menti Singole Vol. 2 is released via Antinote on 29th January, pre-order a copy from Bandcamp.

Discover more about Leonardo Martelli and Antinote on Inverted Audio.