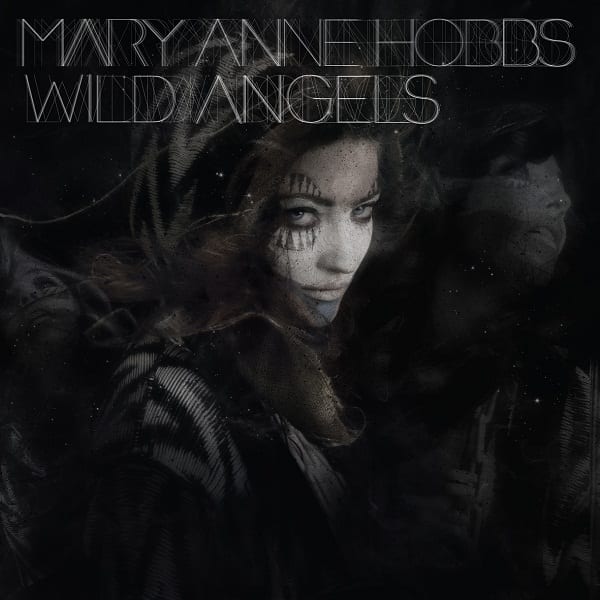 Love her or hate her, it seems kind of wrong to say that anybody does more to promote UK dance music than Mary Anne Hobbs. Bringing such a degree of fantastic new stuff to a platform like Radio 1 (on a scale that would suggest anyone she featured would undoubtedly gain a release deal in minutes) all means we have to praise her.

Team this credibility with the majesty of Planet Mu and you get lofty ideas of compilation so good you want to replace your face with it. For the most part, the hype is worthy. It is an essential listen.

It’s hard not to look at the track-listing without your eyes drawing to a couple of things first. Darkstar’s reworking of Radiohead gem ‘Videotape’ seeing a release is perhaps too exciting in itself, but the fun doesn’t stop there with unreleased bits. Some new Gemmy is always a treat, and Rainbow Road is perhaps some of his best work to date. A release of Mono/Poly’s ‘Red And Yellow Toys’ is something I’ve personally been waiting earnestly for – it sounds like a brawl in an oil refinery, and it’s completely un-danceable unless you count beating in your own face dancing – but god I love it.

Other high points come from Floating Points (who’s fathomless genius makes me cry a little) and future hip hop big wigs Paul White and Take. In fact, the good stuff on this compilation is so abundant it makes me feel like I should listen to her show more. Especially with the nuggets of spanking fresh joy I found in Teebs and Legion of Two’s respective offerings.

If I was to be extra picky about this compilation, it is quite hard to listen to it from beginning to end. Compilations are meant for RnB, and they should have titles like “Nawty Flavaz 6 – The Blazedown Session”. And they should be ‘blazed’ out of a car with turbo written on it 6 or more times. The idea of grouping together tracks that have been big for the past year, in a genre quite so fickle, makes any keen follower of the music played by Mary Anne Hobbs want to switch to the next track – in the hope of finding something unheard of, or something they haven’t already played to death. Tracks like Starkey’s Gutter Music VIP, Untold’s Discipline and Rustie’s Zig-Zag are all amazing tracks, but there can only be a few people left in the country who’s ear canals are more than familiar with. Buying tracks twice literally makes people feel angered and cheated – so it’s with this understanding that I would suggest picking up the vinyl release.