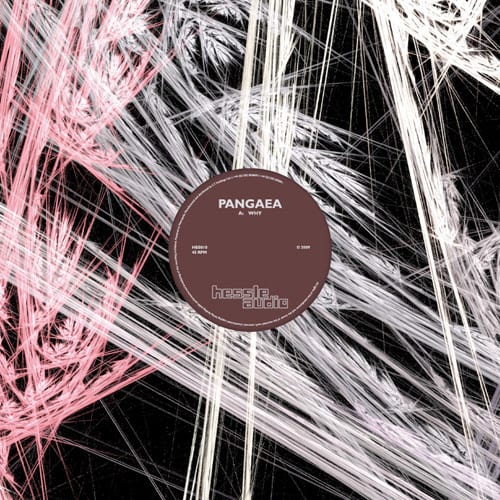 On first listen one track stands out from this EP. Pangaea‘s ‘Why’ is the most obvious follow on from previous monsters Router and Memories. I say obvious. It’s nothing like obvious. This is some out-there, sped up funky track with so much atmosphere it sounds like Alan Rickman created it by splicing together sections of the VHS from the board game Atmosphere. Only that I don’t like Alan Rickman, but I absolutely – to a worrying degree in fact, love this.

‘Sunset Yellow’ is the one though that will really do over a dancefloor. It builds until a plateau is reached with the most frantic, uncertain yet epic synths which continue to wind through the track.

The EP goes somewhere exciting though. Somewhere I’ve heard very little of recently. There is some dubstep on there, actual dubstep. I reckon ‘Because Of You’ and ‘Dead Living’ could actually, maybe even definitely be termed as the stuff. It might even get aired at some kind of silent disco for students, although obviously it won’t. Oh nuts I said obvious again. I really don’t mean to. This release is amazing. These two tracks aren’t in fact ‘obvious’ or ‘dubstep’, they’re hyper-dark spliced garage/ funk.

I think I was right to mention dubstep though. It shouldn’t be an awful term. Dubstep was the most exciting genre out there, and still is in many respects. Pangaea’s just made tracks that showcase how good it can be. The space and bounce of the drums, the fear mongering sub-bass. That constant feeling that nobody has ever relly made anything you could mistake this for. If anything it just makes me wish there was a FWD>> some time soon so I could go and submerge myself in it.

It’s a release on Hessle, and for those who know that’s enough to warrant your time. If you haven’t heard their recent last ever show on subFM then go check it. Yessle!