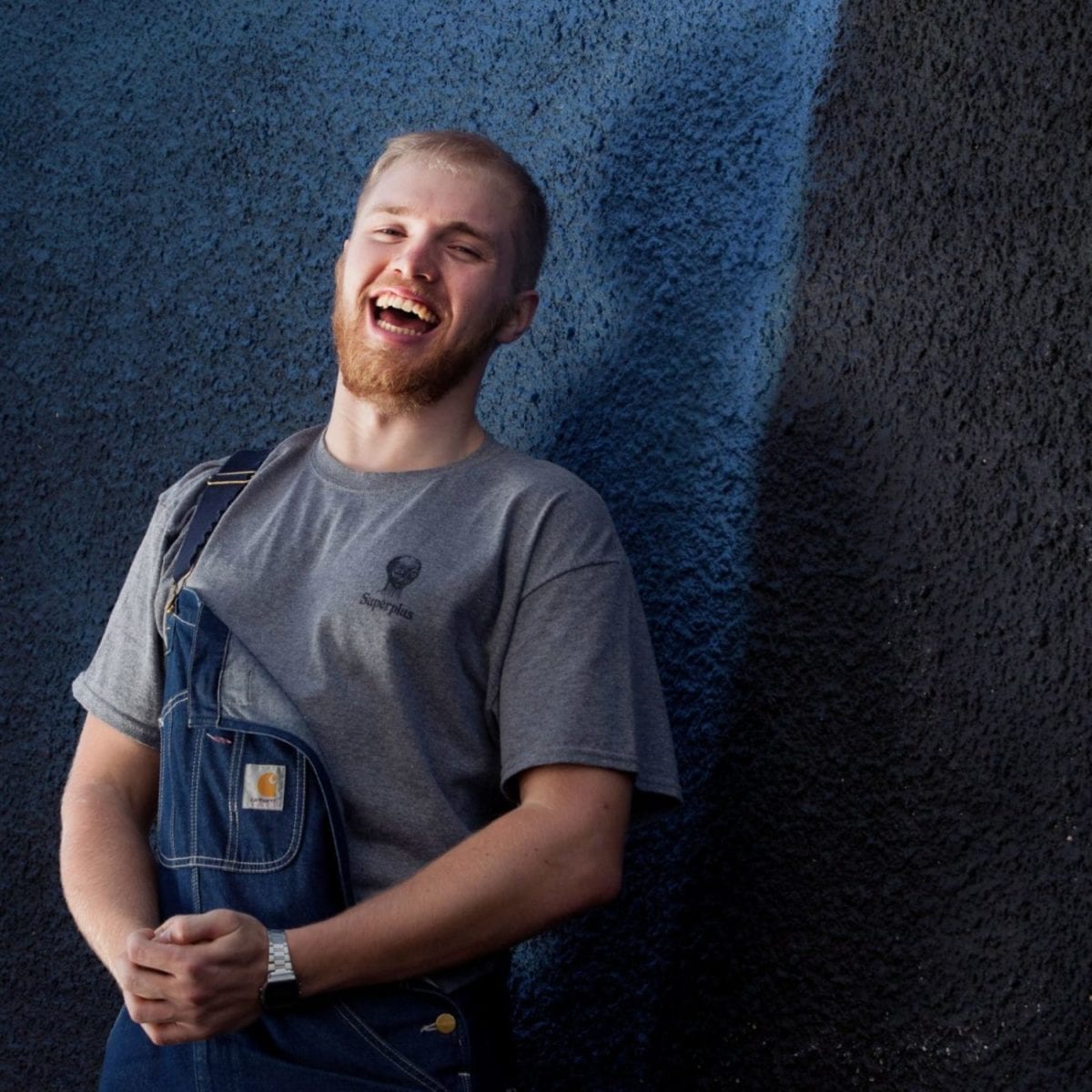 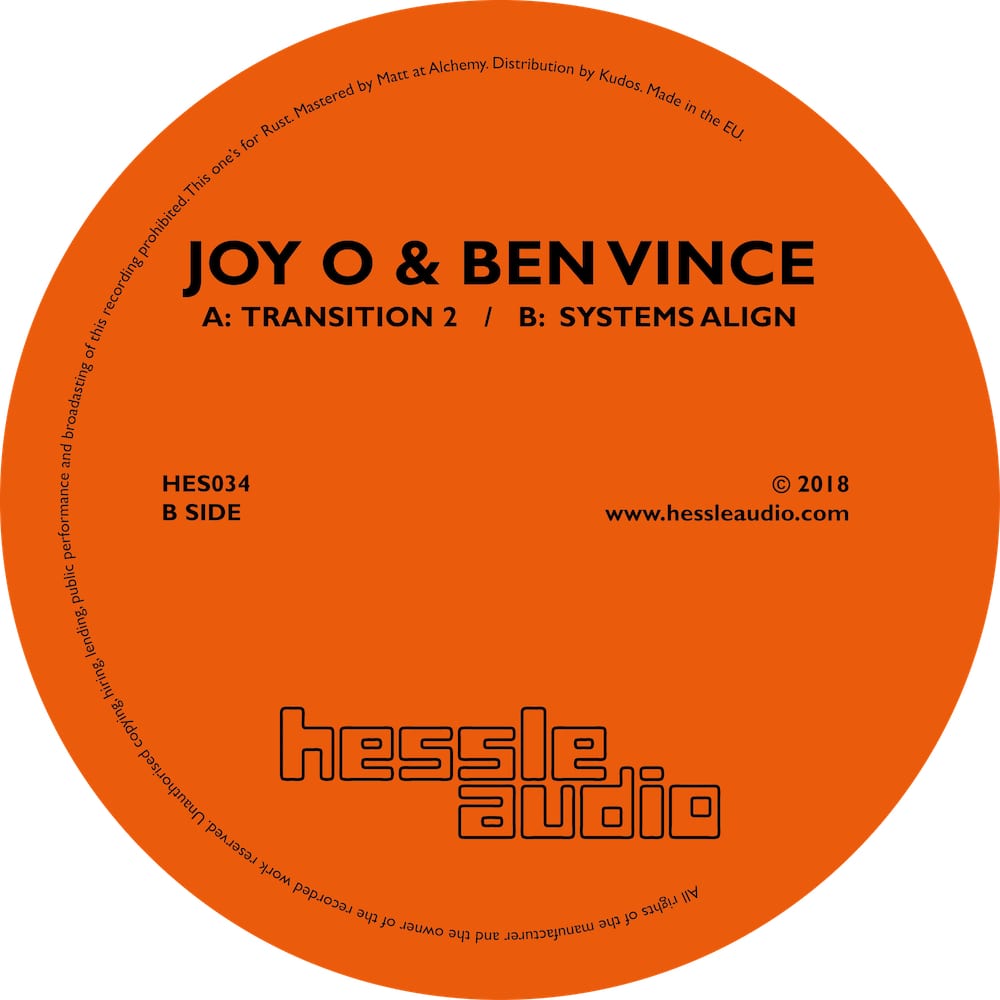 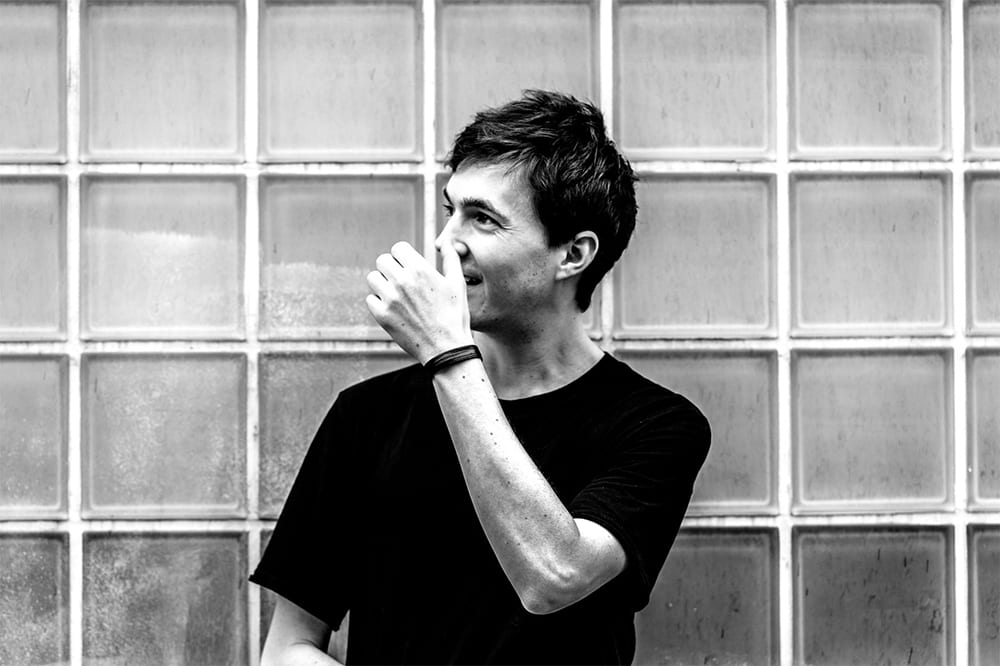 Eminent selector Ben UFO has shared a new mix with the world today, circulated this morning with a link to a newly-created website and a mysterious hint
Continue Reading 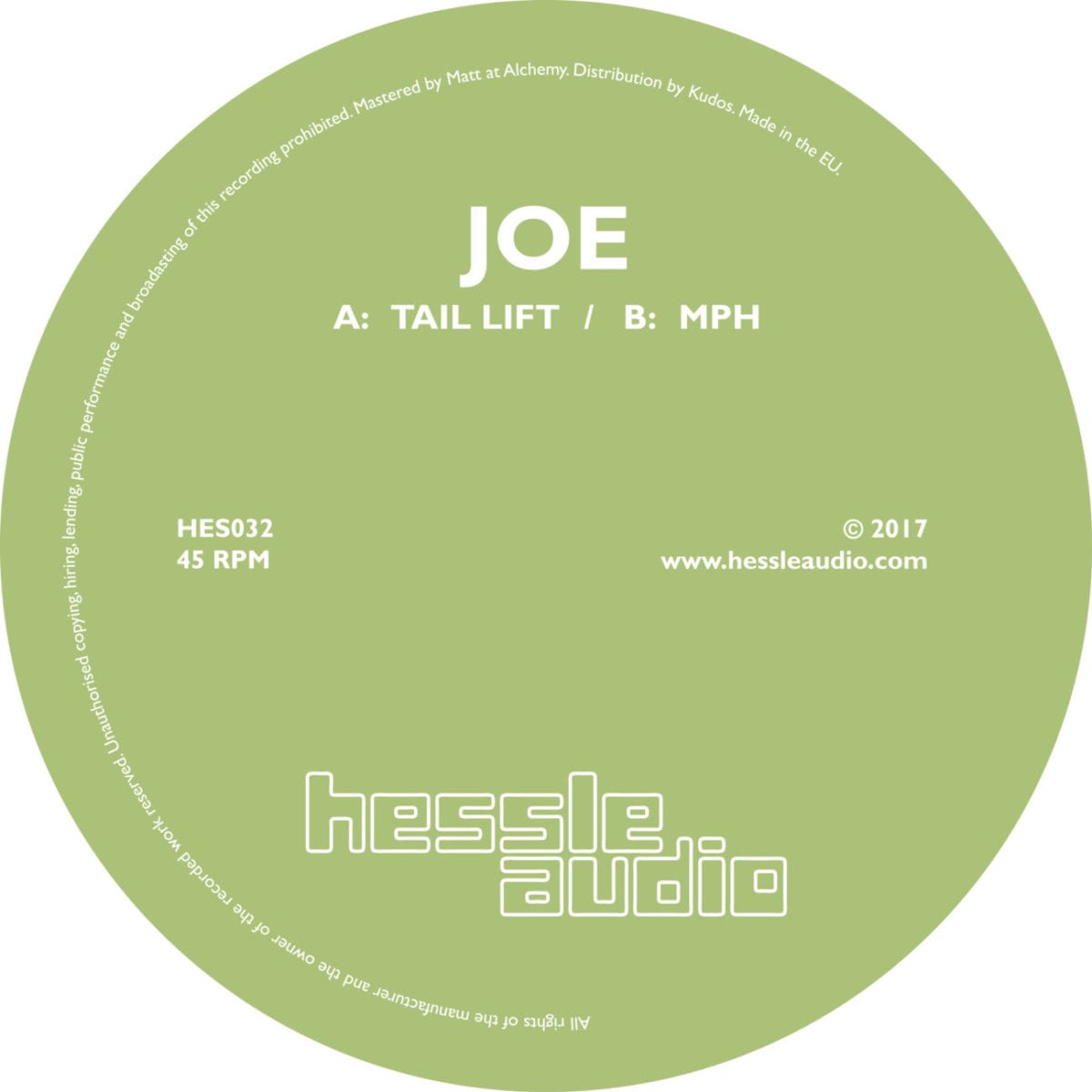 Whether he’s serious or cynical, it seems as if Joe simply keeps doing his own unique thing, staying in anonymity while dropping some of the most interesting cuts to come out of the Hessle camp. We can only hope there’s more to come in the pipeline. 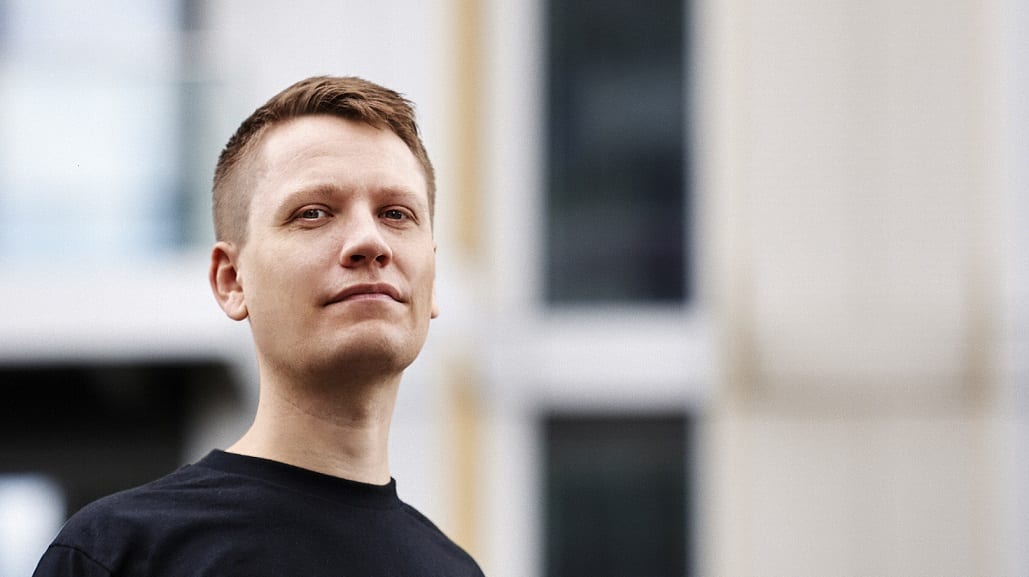 Marking his return to Hessle Audio with the release of his first awaited long-player, we caught up with UK-based producer Pangaea to discuss his album writing process and his relationship with Hessle Audio. 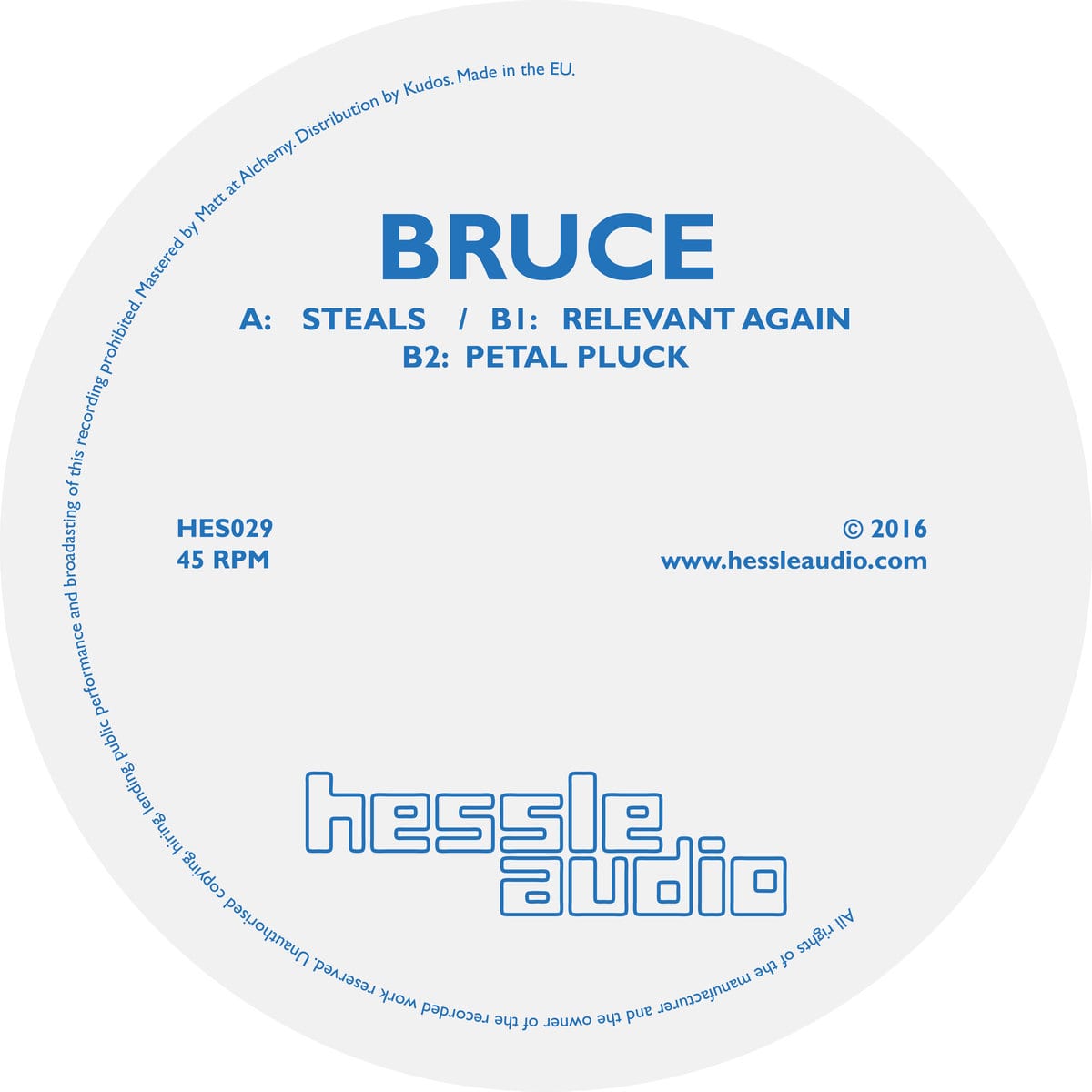 Following two releases on Livity Sounds sub-label Dnuos Ytivil, the Somerset based producer Bruce returns to Hessle Audio with a 3 track EP, succeeding his debut on the imprint in 2014 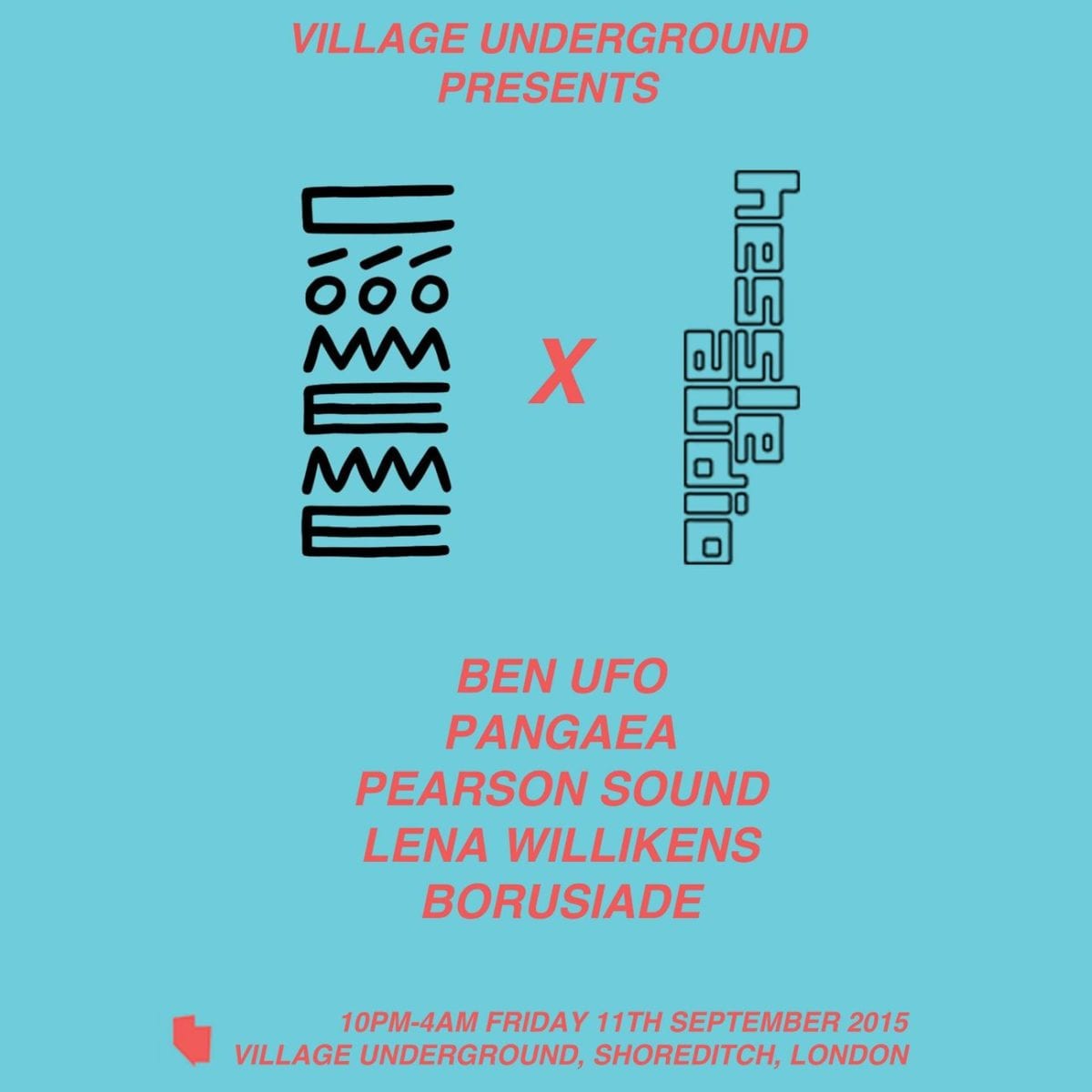 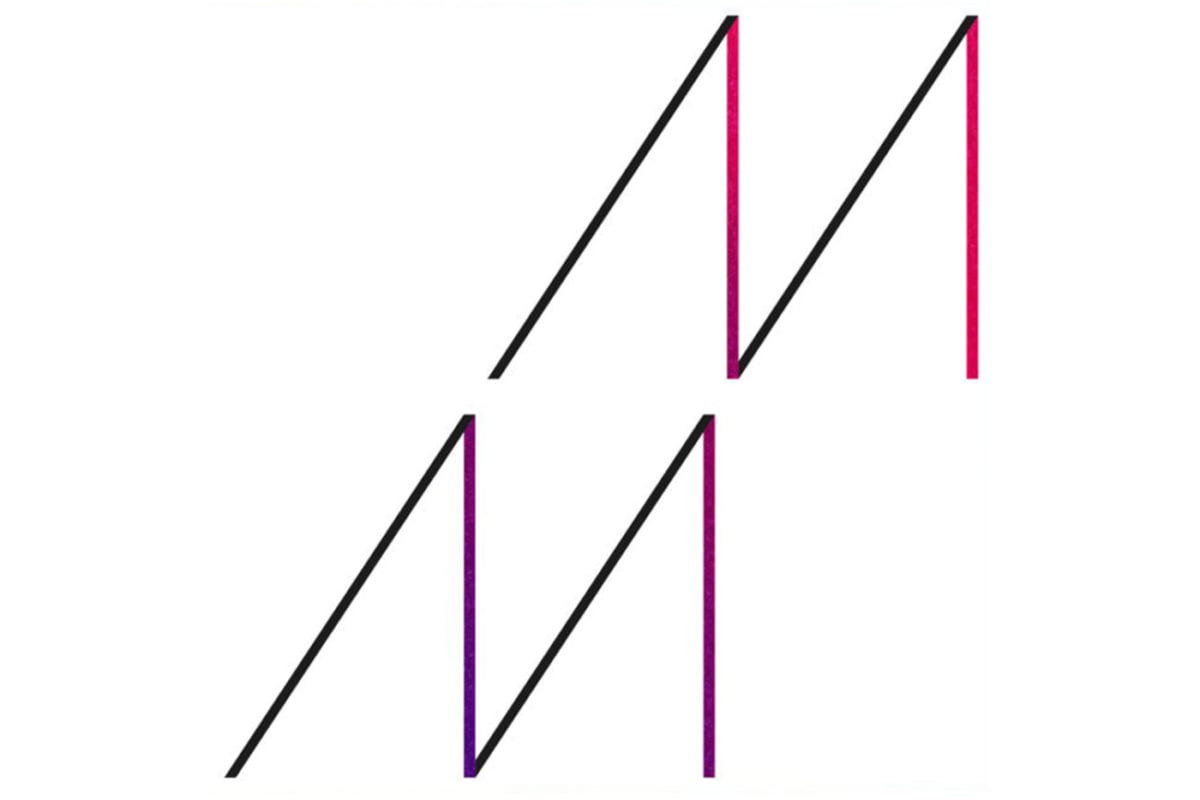 This all-night event in East London is by far the most intimate opportunity you will get to experience the music that makes David Kennedy tick. 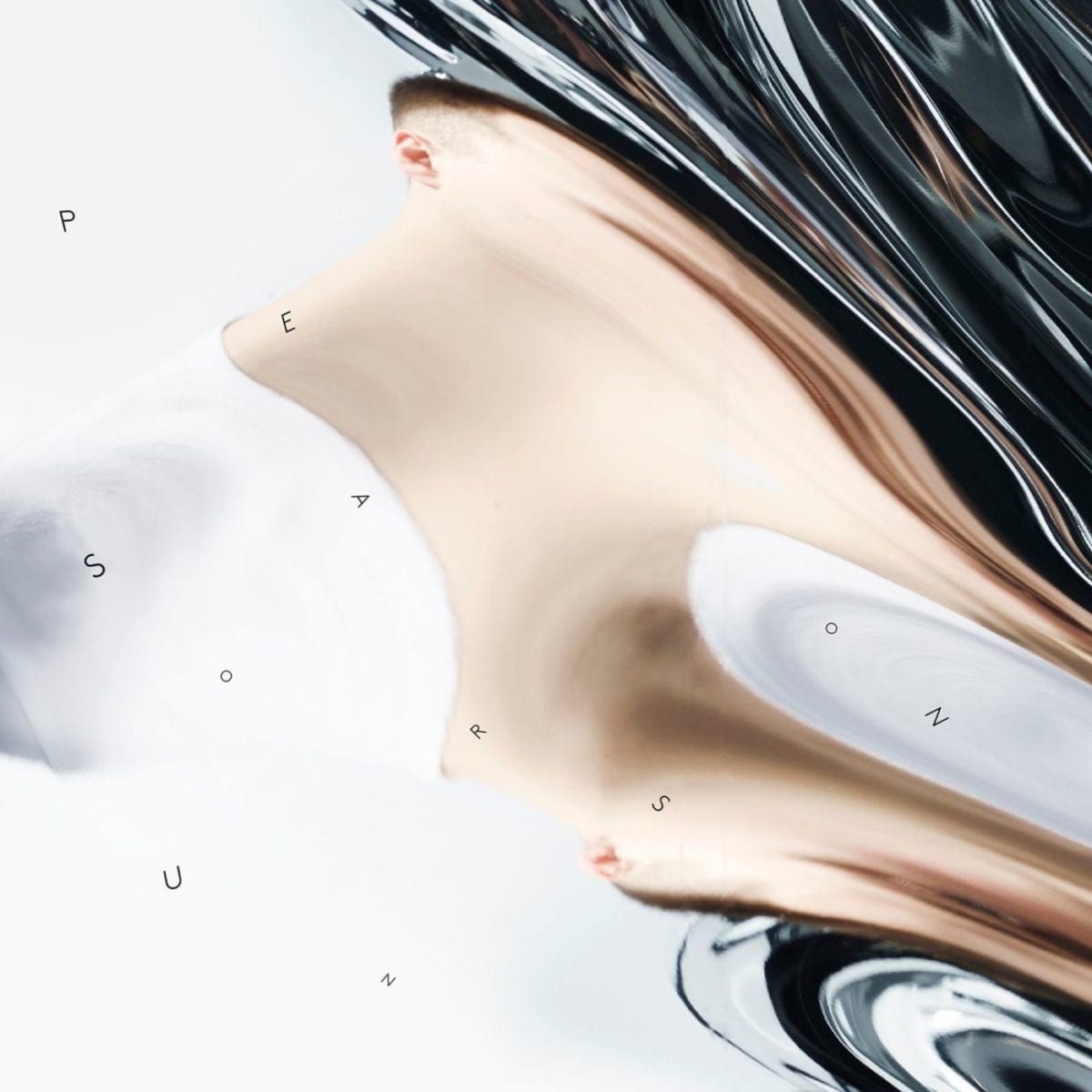 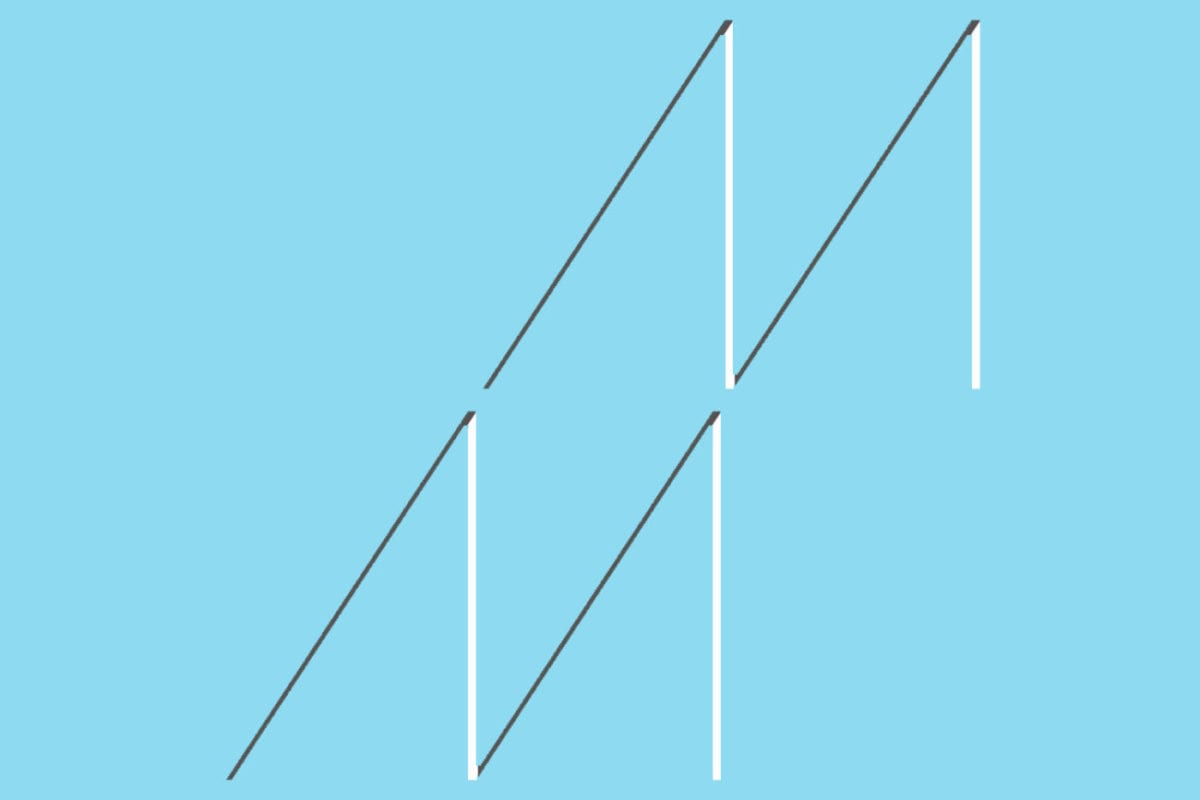 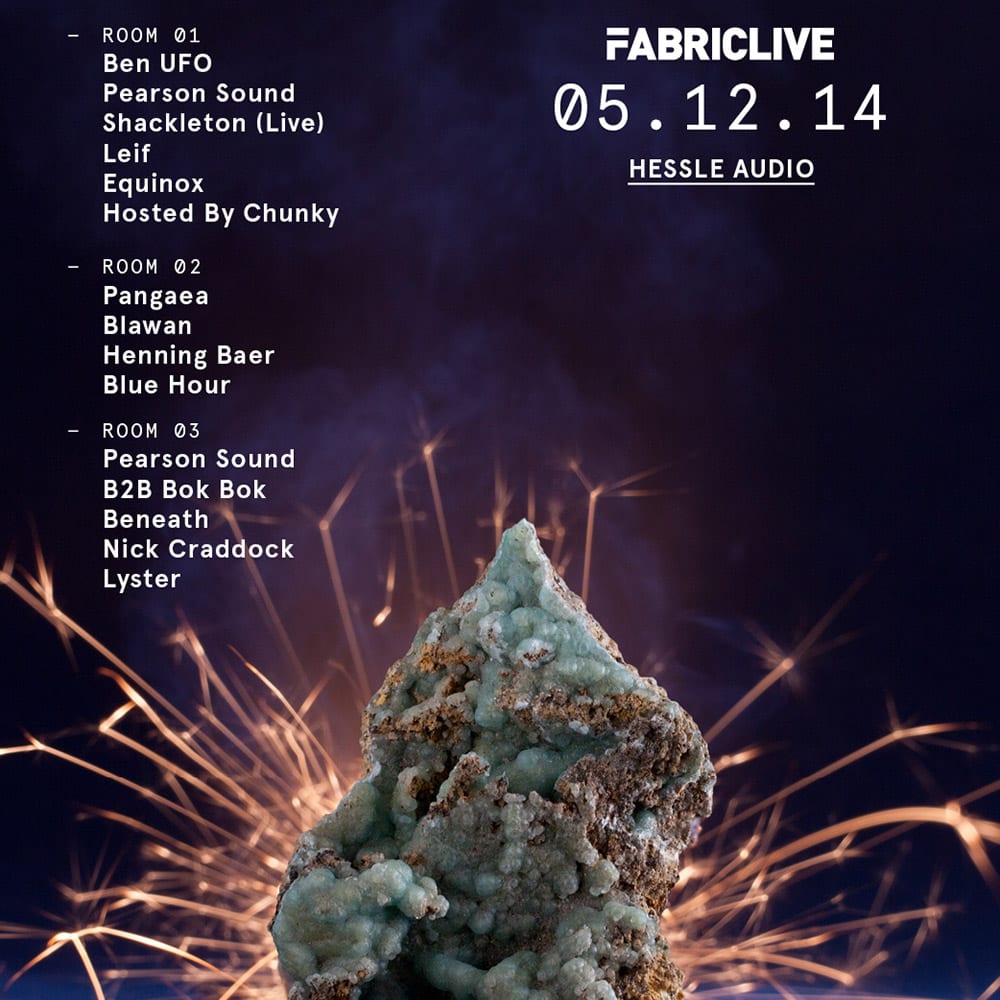 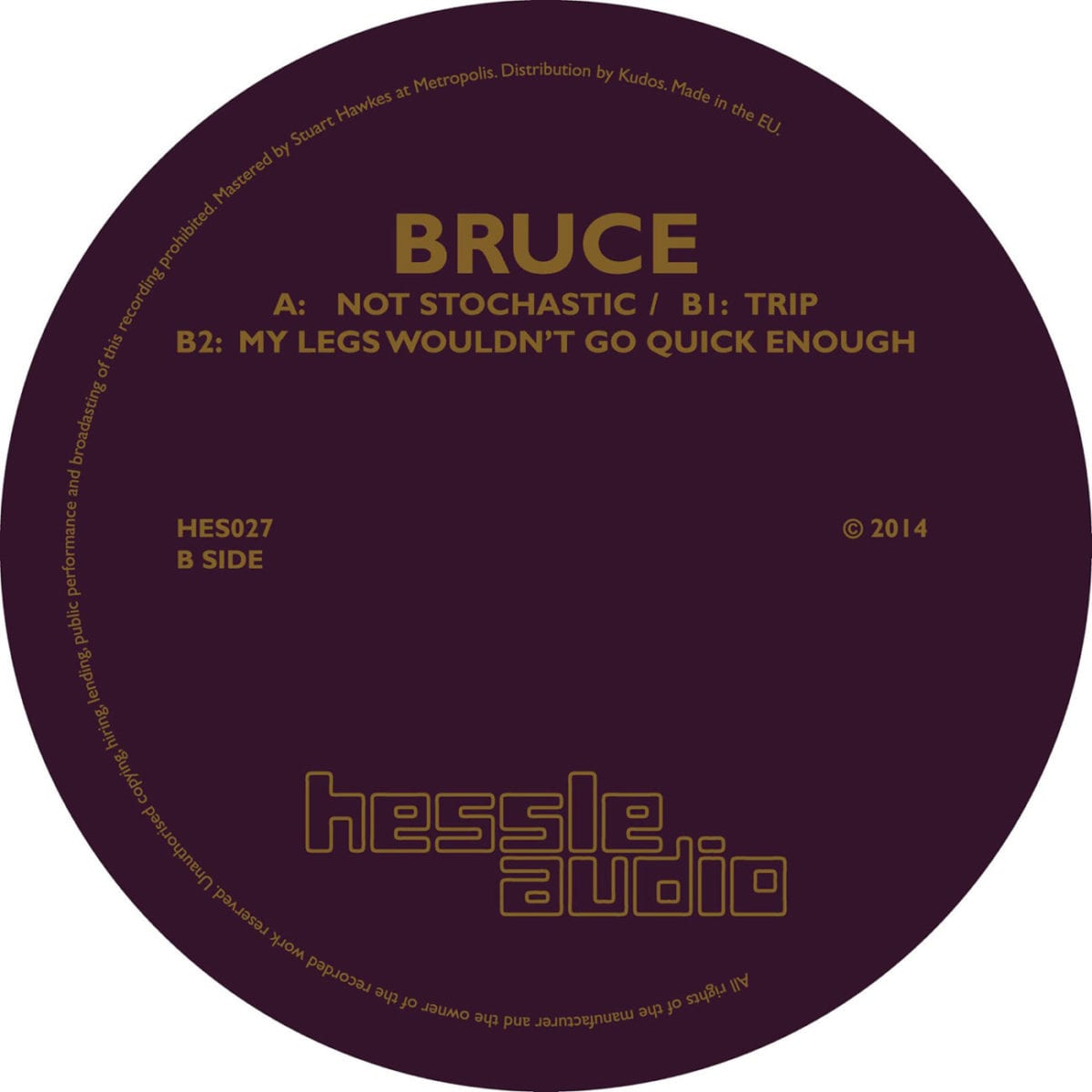 Bruce, a producer from Bath, is set to release his debut 3 track record, a blend of UK bass elixir and mesmerizing off-kilter techno beats through Hessle Audio. 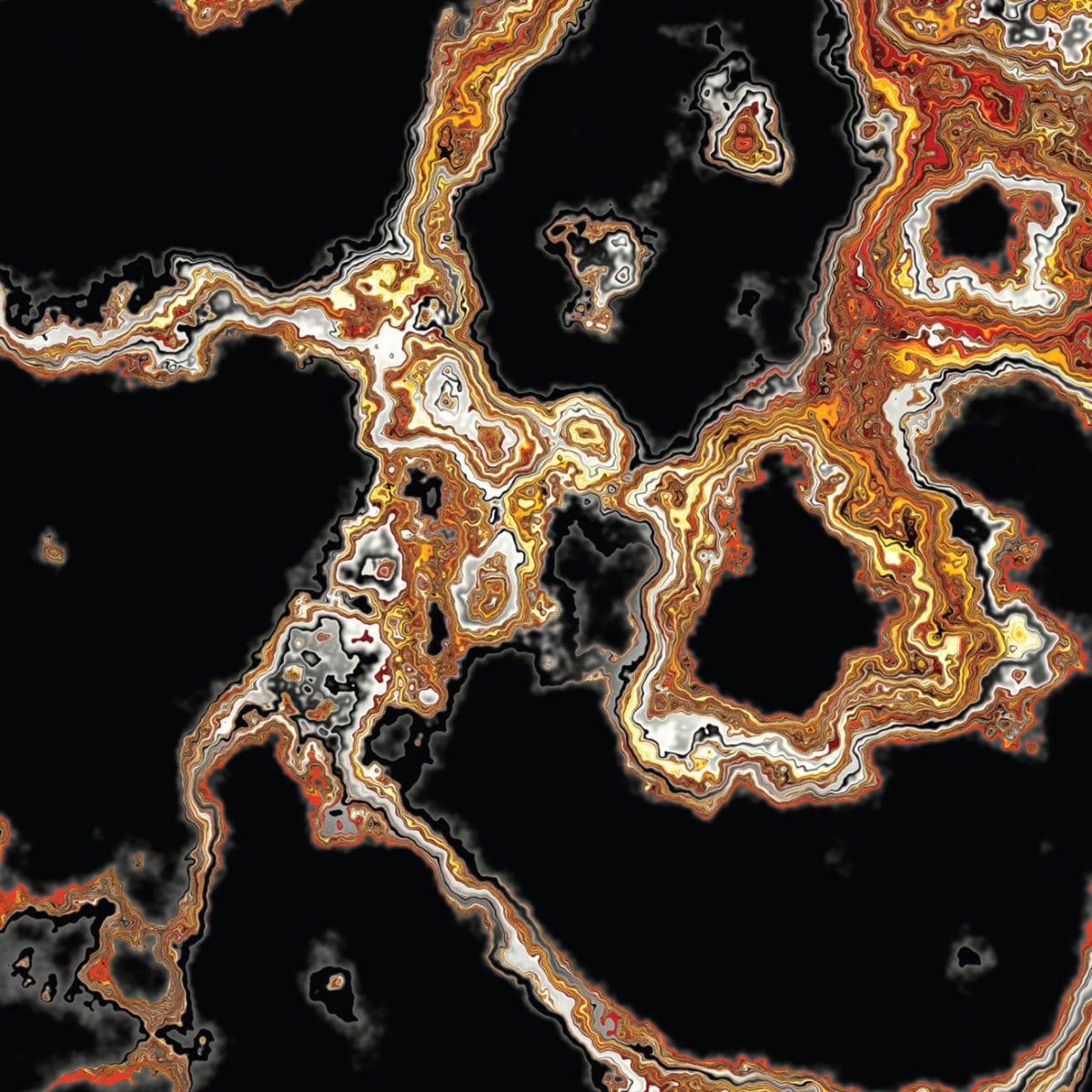 Pangaea is most arresting when he delivers club cuts that drag in unexpected directions. Hex, from last year’s Hemlock release, was perhaps the greatest distillation of
Continue Reading 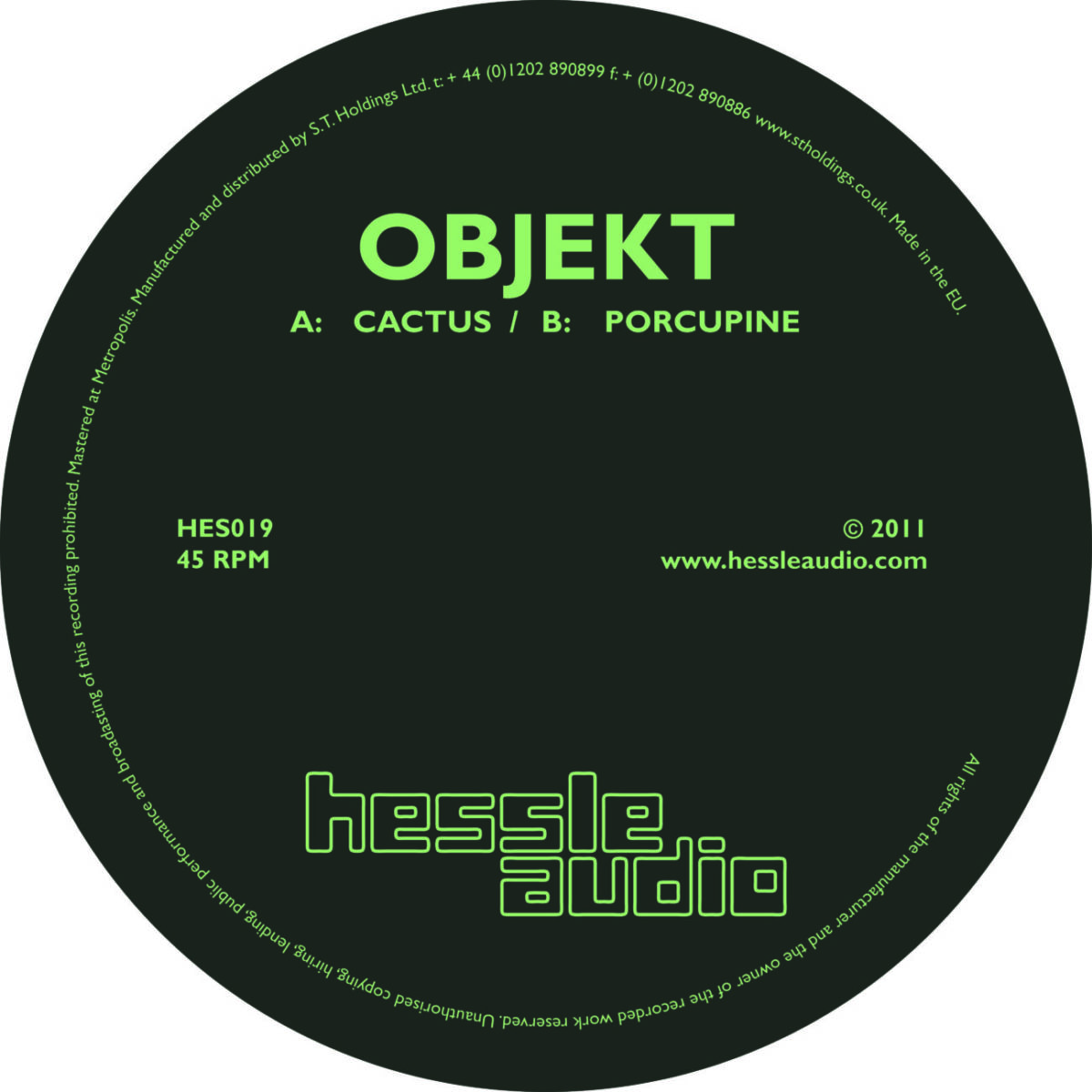 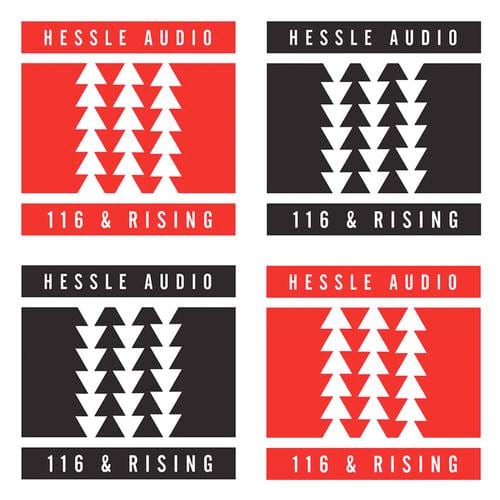 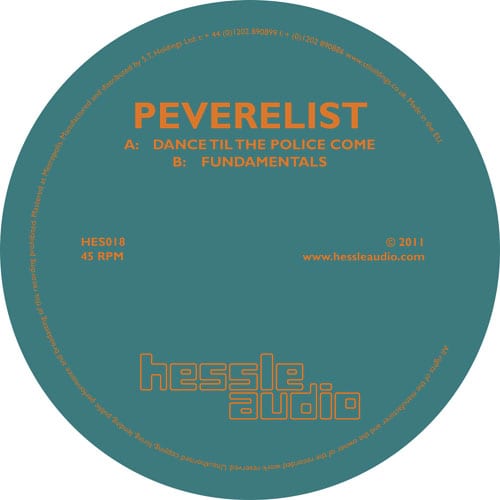 1. Dance Til The Police Come
2. Fundamentals