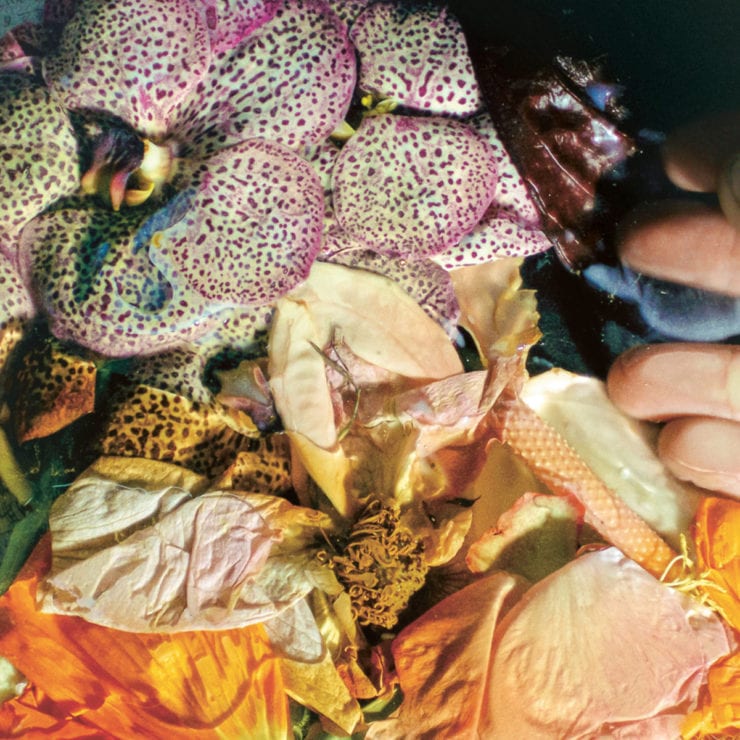 Breaking social distancing is alright if it’s just with your mates, right? Far, far, far away from the pressures of the day, morning sunlight splashing through the window as the Spring breaks, pirouetting into distortion… Soela has produced one of the more thought-provoking and powerful albums to be released this year. Omnipotent in its time.

This isn’t the first occasion we’ve heard from Elina Shorokhova aka Soela, nor do I hope it’s the last. Having produced some shinier stuff on notables like Lost Palms, E-Beamz and even Kompakt, she has steadily been producing in the right quantities some evident and captivating moments, now picking up steam and finding her at home with Dial, we discover her debut album ‘Genuine Silk‘.

Dial as a record label have a tendency to release the deeper intricacies of house and blissful ambience, masters of their craft and experimental in their antics, do Pantha du Prince, Efdemin & Roman Flugel ring any bells? In that very same calibre, Soela is exactly like her predecessors.

Rather than being a colloquial mesh together of singles with some filler, ‘Genuine Silk‘ is a statement, a sign of the times, a partner in crime for the ambience that is your current purgatory… just kidding, you should probably get a bidet though. Perhaps it’s better to place this as a concept: a wandering soul, shape-shifting adrift in plush landscapes.

Frequent collaborator Module One assists in the first track, and a collage of leftfield hues and deep shades of house begin to unravel, soothing all angst, and then causing a trip in itself. Multiple listens in different settings have provoked a range of emotions and often a sense of expansiveness.

The first release off the album, influenced by stalwart John Tejada’s music, ‘Shadows On The Wall’ speaks for itself. An instance of gloomy protruding house, whirs and chymes driving in like the hands on the clock. Others like ‘Inconsistency‘ have a slower hue, it’s sulking cavernous bass so brazenly washing over the melodies. Influences of dub and bass strike a note with the listener, sounding not far from a cross between Eleven Tigers and the experiments of Dial contemporary John Roberts.

‘Lullaby‘ is remarkable with it’s intricate sense of ghostly, distorted and broken vocals, fusing with the warping chords, few tracks build a sense of foreboding and the ever present time we have to revel in. ‘Power of Mind‘ is another that quickly seeps into the channels like the nitrous in a balloon, it’s not long before the glass ceiling of the album gets tempered in warmth, shattering the calm with the hot topic consistently appearing and reappearing throughout the album: moody house for the avant-garde listener. But you know what, I’ll leave you to discover the title track in all it’s aura yourself.

‘Genuine Silk’ LP is scheduled for release 17 April on Dial. Order a copy from Bandcamp.