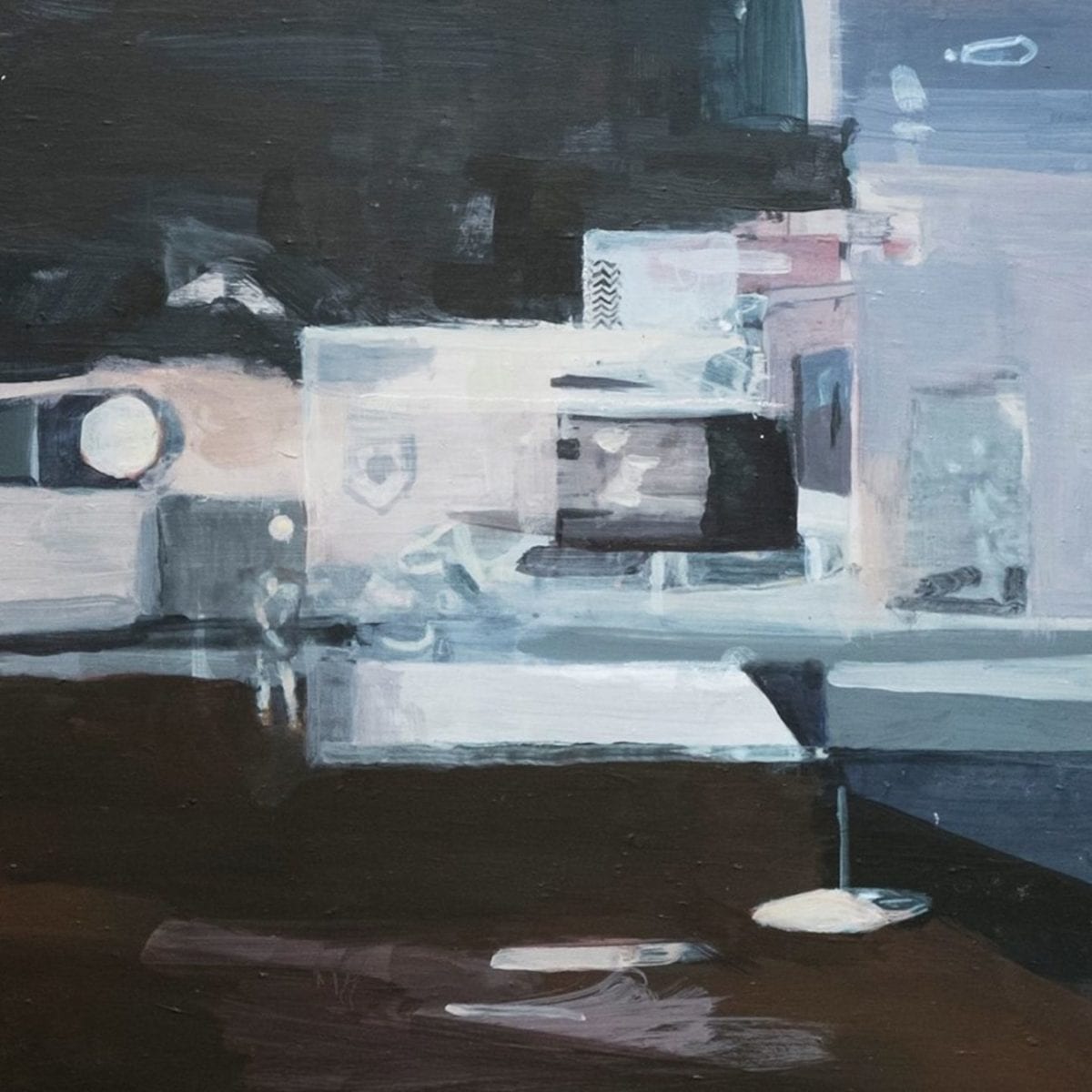 Tallesen’s debut album messes about with the listener’s notions of foreground and background. It’s a record that challenges traditional ideas of sound and arrangement without ever becoming overly intellectualised. At points it sounds like the soundtrack to a seventies sci-fi movie, at others like a particularly adventurous rappers mixtape, and on occasion even dabbles in new age textures. It seems to be a record asking you to find your own context for it, rather than being easily categorised as club, headphone or come down music.

One constant (and an influence that is clearly reflected in his mix for Inverted Audio) is the repeated use of deep hip hop-beats and bass lines to hold the heavy textures together. It could be described as hip-hop without the rhymes, but that would suggest something is missing. Rather, the absence of voice allows the sounds to be taken into a new context. Tallesen is made to compensate with the music, and the listener is forced to listen to the details that are normally hidden.

Throughout the album, low end frequencies ground the tracks and lead the melody. The hooks are in the bass, while soft pads, swirling synths and samples provide a warm background. Fairly standard components of electronic music have been rearranged. The mixes are familiar and yet distant, instruments and samples are reasonably typical, but their placement is always a surprise.

Tallesen is Caymam Johnson, a visual artist from New York. Although this is his debut full length release of music, one can feel the insight of his visual work. Each track seems designed to react to its context. If you listen to the album without really paying attention, it passes by as a warm background of lush pads and sparkling arpeggios. When you focus in however, it becomes a work of frantic energy. Behind the facade of ellegiac texture lies a contrasting world of scattered percussion and disorientating samples.

There’s a looseness that maintains a vital human element, keeping the album on the verge of collapse. Tracks such as “Glenticast” and “Chime Ever” are remarkable in that they sound a million miles away from the cool efficiency of most producers. Some loops seem to be at slightly the wrong speed, hits feel slightly out of time and key stabs have an almost nervous energy. It holds together, and the groove is never lost, just made to sound a lot more human.

Stills Light Through is refreshing in that it doesn’t easily fall into the category of being either ‘light’ or ‘dark’, but neither is it sterile. It’s a record that focuses instead on highlighting the ambiguity of sound, and allowing the listener to find their own place for it.

“Still Lit Through” is out now on Software Recording Company, order a vinyl copy through their web-store.