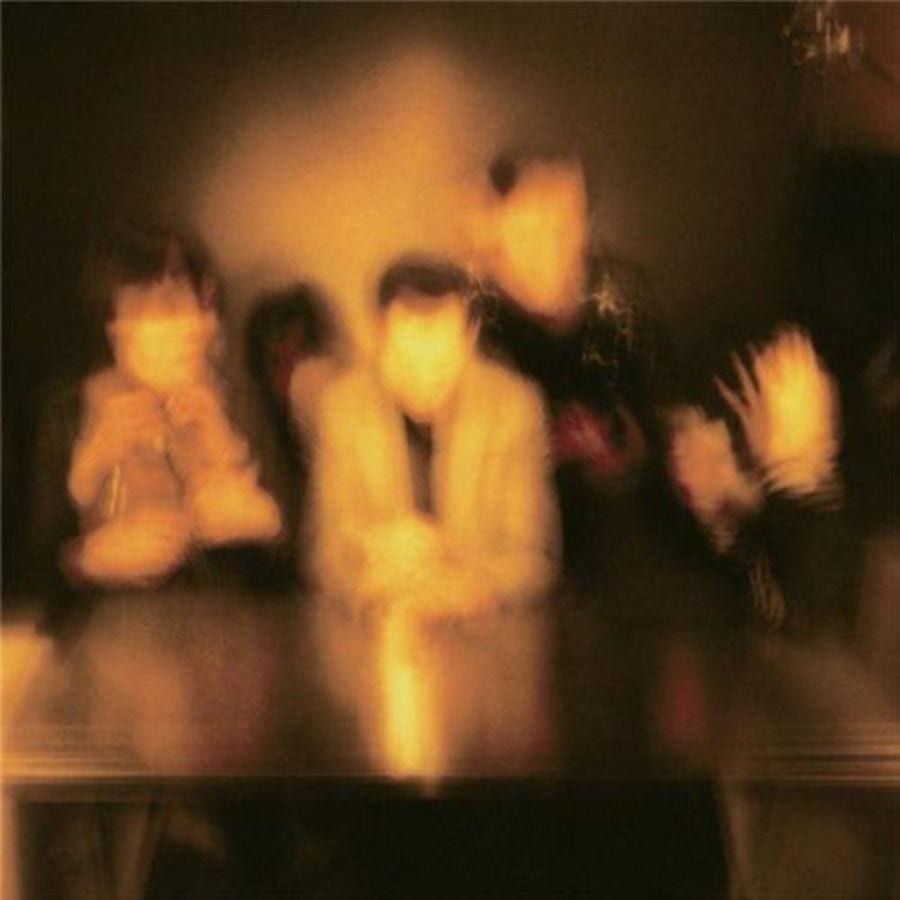 The Horrors… Their previous releases have, in my view failed in every sense; ‘Sheena Is A Parasite’ is quite possibly the worst song I have ever listened to, a confused amalgamation of terrible lyrics and melancholic shouting, a minute and a half of pure dross.

As you can imagine writing a review for their critically acclaimed new album ‘Primary Colours’ was difficult. However I gave them the benefit of the doubt and approached this with an open mind, trying desperately to suppress urges to snap the CD in half and bury it in Farringdon cemetery.

The Horrors are a British garage rock band; they’ve been performing together since 2005 and released their debut album ‘Strange House’ in 2007. Two years have passed since this quintet donned their skinny jeans and morose haircuts. Their ridiculous hype has died down a little, oh and Faris Badwan’s girl Peaches Geldof got married… to some American for a few months.

‘Primary Colours’ is their second album, bringing with it another wave of hype. Despite my predetermined judgement of the album, it’s actually quite good. Rather than ripping my headphones and ranting endless profanities, I sat calmly and thought, what on earth has happened to this band, have they had a few music lessons, did they discover the meaning of life, or have they had a little burst of inspiration? It seems to me that two years is not enough time for such a young band to totally reinvent their sound, its almost too good to be true.

Cunningham directed the video ‘Sheena Is A Parasite’ and hats off to him, visually it’s great, typically Cunningham, dark, twisted, mutated, brilliant…Did he play with the sound though… no. However Cunningham’s most recent work for Gucci, gives us an insight into Cunningham’s remixing capabilities. In the film he remixes Gucci’s trademark song Donna Summer’s ‘I Feel Love’, beatless, shimmering, ephemeral, not dark in the slightest. So why has he been incorporated into The Horrors new album ‘Primary Colours’?

In an interview with XFM, Farris Rotter explained, “He (Cunningham) hasn’t done music production before but I think it’ll be really special. The results so far are really encouraging.” He also commented on Cunningham’s inexperience “That’s what so brilliant about it – he won’t approach things in the way that so many people will. He’s really into the music we like: y’ know – My Bloody Valentine, Dead Can Dance and Squarepusher and I think he’s gonna bring something to the new album that no one else will.”

‘Primary Colours’ was an intense experience for ‘The Horrors’; it was made in isolation in a windowless studio in east London. In an interview with NME, Rhys ‘Spider’ Webb (Keyboard/Bassist) said “the experience sometime drove them to the edge…we’d begun to question our sanity…we were just lost in this world, in this place for months that didn’t have any windows. We didn’t have any involvement with (record label) XL – there was no A&R man telling us what to do – and we didn’t play the music we were making to anyone, not even to our friends. So it got to the point where we’d start to question what we were doing.”

Despite many hours spent in the fittingly gloomy recording studio, Webb insisted it was worth every minute “We wouldn’t want to just be a conventional guitar group. We felt like we could and did try most things on this record. We’re all really interested in psychedelic sounds and mind-bending sounds and pushing things in a different way.” This I can defiantly identify, even the album’s seven and eight-minute epics “I Only Think of You” and “Sea Within a Sea” are completely new ventures for the band and they pull them off effortlessly.

‘Primary Colours’ is very different to their predecessor ‘Strange House’. On the whole this sophomore feels a lot more complete, Bristolian Geoff Barrow has done a brilliant job in producing the album, adding that psychedelic experience to the album, and giving it that finely polished warmth to it. Remnants of Portishead’s latest album ‘Third’ pop up throughout, most noticeably within the final track to the album ‘Sea Within A Sea’, reverberations of Portishead’s dazzling tune ‘The Rip’ are clearly used to finish the album in style.

There’s just one last thing that I can’t get away from. ‘Primary Colours’ sounds just like Joy Division; ‘The Horrors’ have developed their sound, but only into an almost carbon copy of the ‘Joy Division’ & ‘The Cure’. ‘Primary Colours’ is not an independent or original album; it’s got elements from many different influences, without Geoff Barrow this album wouldn’t be anywhere near its acclaimed status.

They’ve just grown up a bit, realised that their previous stuff was utter dross, and have pulled this one out of the bag for now, what will really confirm their development is their next release, will they turn to others for inspiration or will they resort to their own sound?

Ultimately you have to look through the hype surrounding this album, yes it is good, but it’s not a masterpiece, it’s not original and ‘The Horrors’ still have a lot of work to do to distinguish their sound.

The Horrors are set to tour the US for a month with ‘The Kills’ they will be returning to the UK and will play in Leeds, Manchester, Aberdeen, Brighton and the Electric Ballrooms in London.