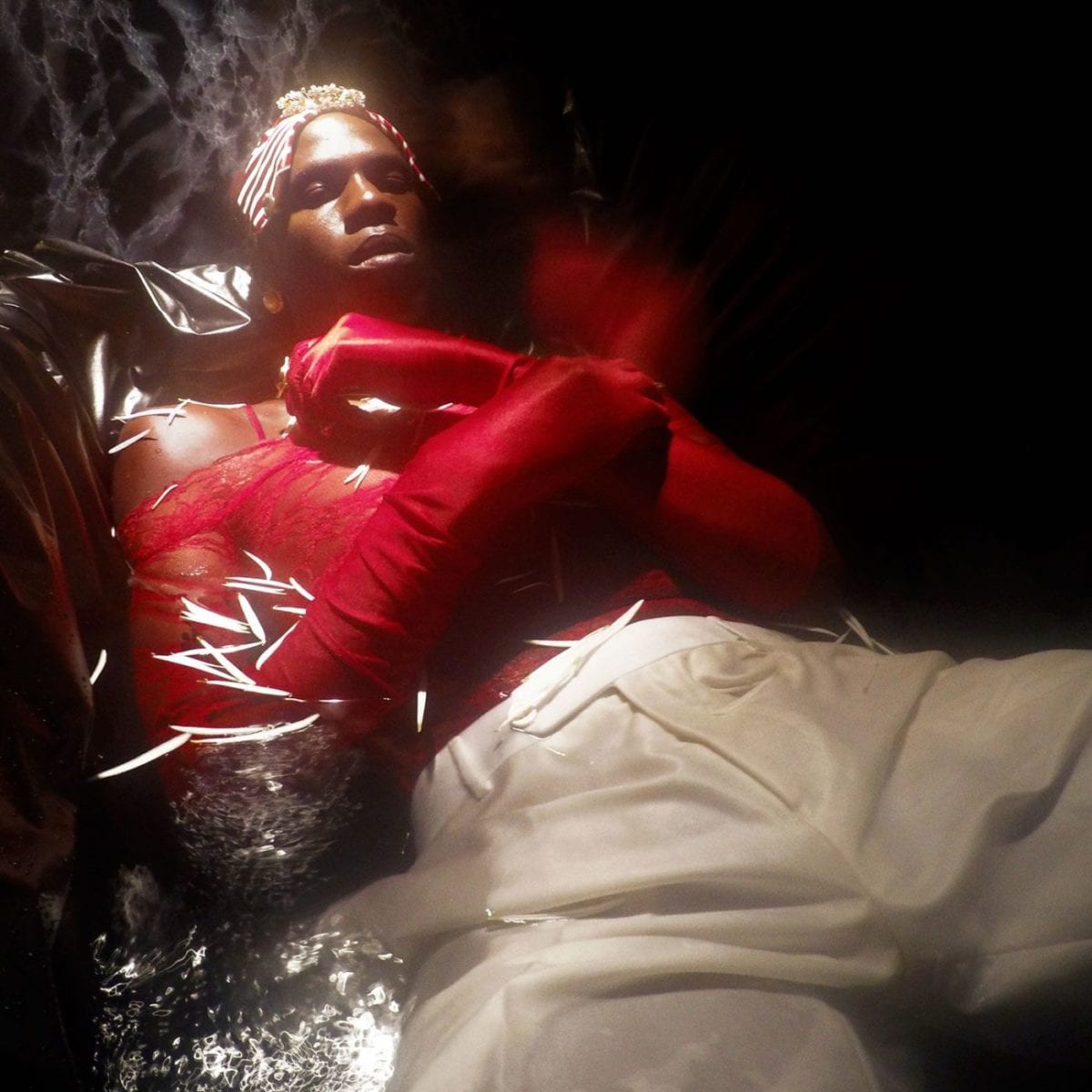 It marks something of a curveball from PAN, a label who you’d think had run out of curveballs to throw long ago. The album was conceived as a soul record and although the final product is far more complicated than that, a soupy warmth has seeped into the foundations of the music, whether in creamy bass lines, aching falsettos or wah-wah’d guitars and synths. 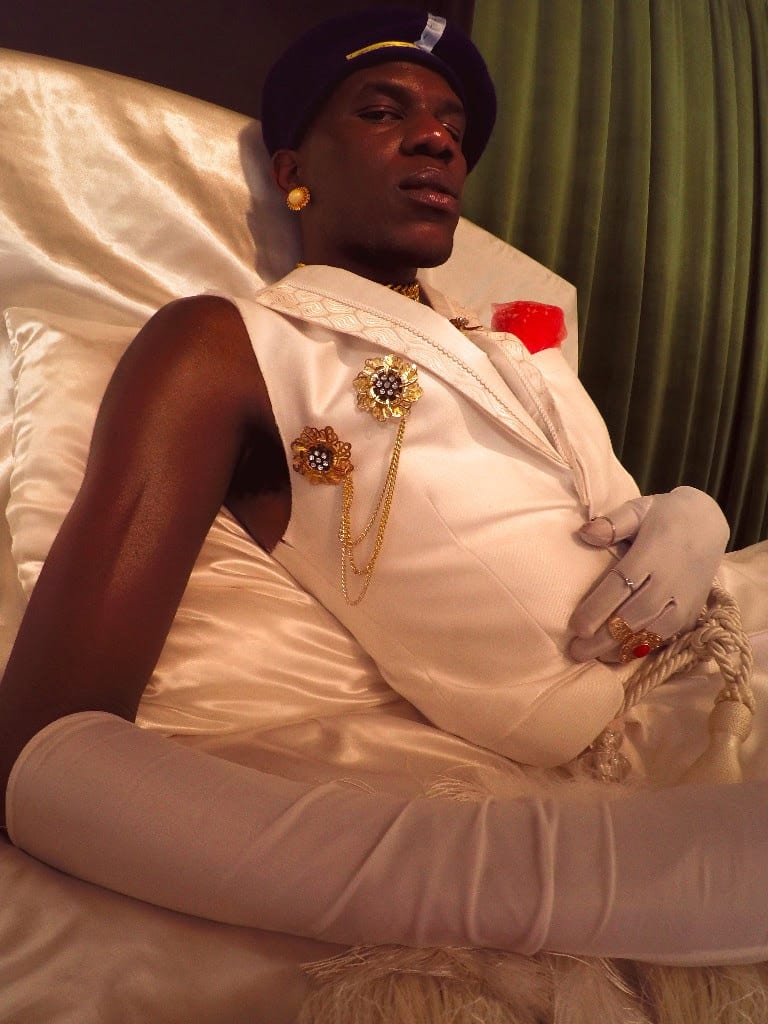 Second track: ‘The Feeling When You Walk Away‘, is the album at its most pop but as the title suggests, there is an emotional turmoil at its heart. The backing vocals on the track have been drowned in reverb, a distancing effect that makes them more harrowing with each line. The guitar feels dejected as it repeats the same simple phrase with increasing disdain, the lead vocal more desperate with each verse. When an echo-drenched snare enters the mix, the intensity gets almost suffocating.

It conjures the same kind of claustrophobic paranoia found on Sly and the Family Stone’s ‘There’s a Riot Going On‘, soul music re-appropriated to make something unsettling and ambiguous. Tumor recorded the album between Miami, Leipzig, Los Angeles and Berlin, and you can hear it; the record capturing the anxiety of not having a settled home, the confusing sensory bombardment of constantly finding oneself in an unfamiliar environment.

In the documentary ‘20,000 Days On Earth‘, Nick Cave talks about counterpoint as the key to song writing: “…putting two disparate images beside each other and seeing which way the sparks fly.” It’s a description, which could easily be used to describe Serpent Music, both it’s individual tracks and the album as whole. For Yves Tumor though, this counterpoint has been reached purely with sound. As traditionally unconnected styles of music collide, a raw mood starts to appear. 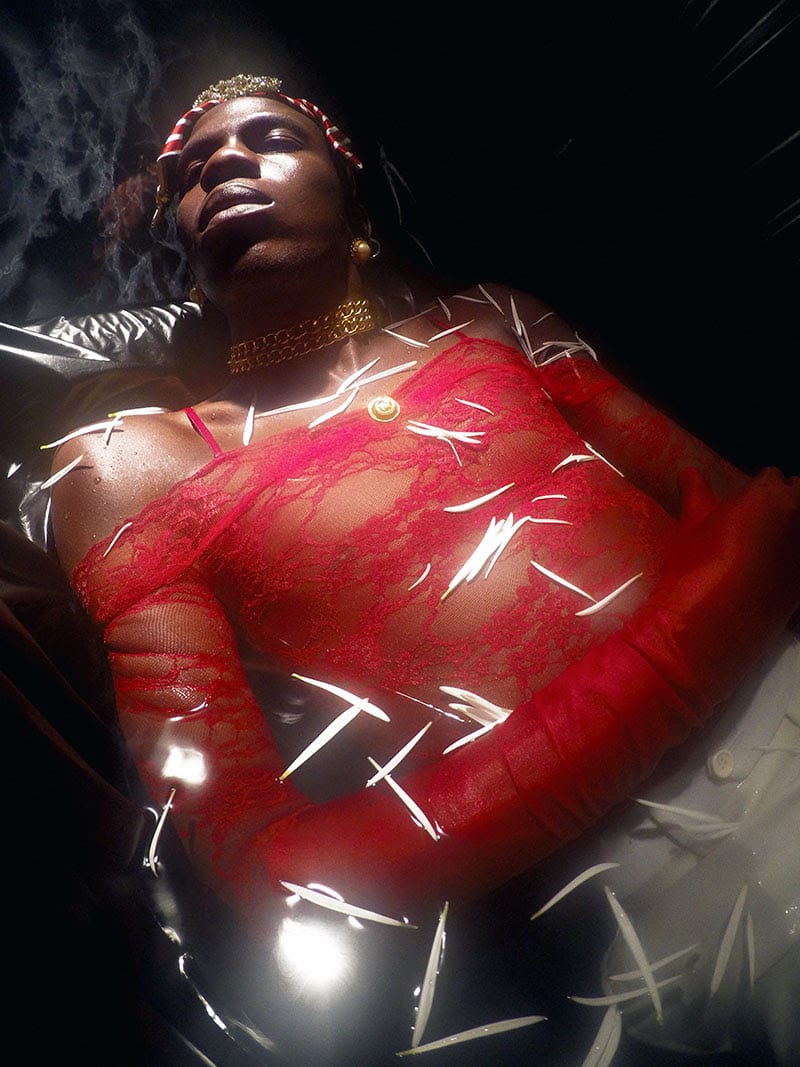 From its soulful opening tracks, Serpent Music winds its way into increasingly abstract territory, getting harder and harder to classify in terms of genre. Live percussion is mixed with field recordings; choral vocals with beats which verge on industrial. The simplicity of the early part of the record suddenly seems far away, a passing moment of warm familiarity in an otherwise confusing world.

Album centre piece ‘Seed‘ starts with a hip-hop beat and keys saturated in dusty murk before collapsing into piercing noise. The static congeals into a single, piercing tone before the beat returns, this time with a sultry, eerily detached vocal added. ‘Serpent II’ has lurching brass, what sounds like a recording from a school playground and an ominous voice seemingly issuing random commands with growing frustration. The music mixes with the field recordings and the voice, and it becomes impossible to imagine the original context for any of the sounds.

The album is an evocative meditation on loneliness, paranoia and social anxiety. Even the tracks that follow the most standard song formats – the rolling piano and almost gospel vocals of ‘Dajjal’; the angelic voice and harp of ‘Spirit in Prison’, feel part of the much bigger narrative that is the album itself. A meandering journey that captures the confusing reality of being human.

Serpent Music is out now via PAN, order a copy from Bandcamp.

Discover more about Yves Tumor and PAN on Inverted Audio.