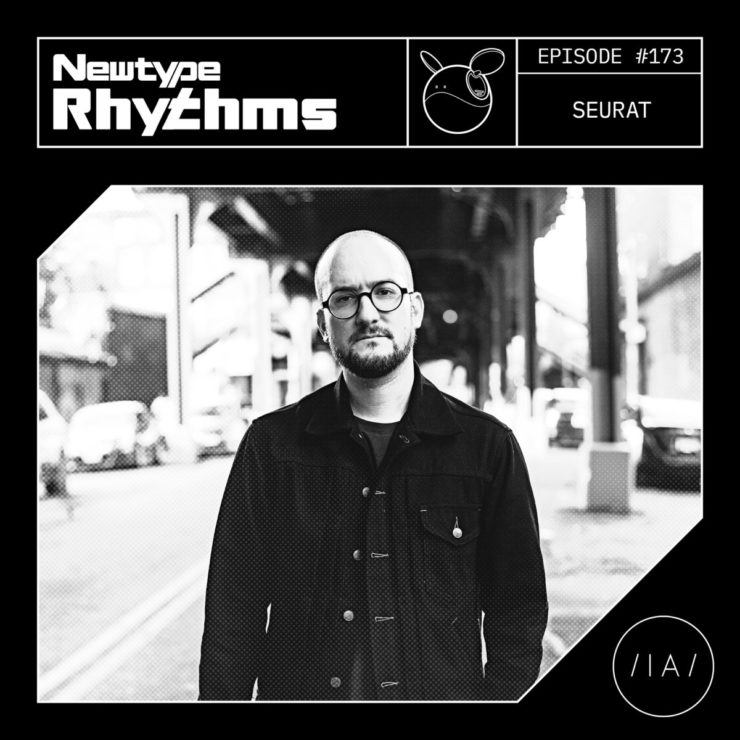 The latest episode of our sister series Newtype Rhythms comes with a jolt of effusive energy – courtesy of one of Brooklyn’s electro heralds, the one and only Seurat.

Heading up the venerable Exile event series since 2016, he’s not only been holding it down on the curatorial front, bringing in talents far and wide for their domestic and international debuts for his series – but also becoming one of the steadiest hands in the selector sphere; ingratiating himself as one of the finest electro and techno DJs in New York, and securing himself most recently a spot playing at Tresor Berlin this past week.

The consistent, pulsating efforts that he puts between his events and his live sets is extremely evident in his mix for Newtype Rhythms, as he tactfully displays his inimitable skill within the waveforms wandering between our eardrums. Check out his mix at 41 minutes in, with resident Sheepshead warming things up per usual.