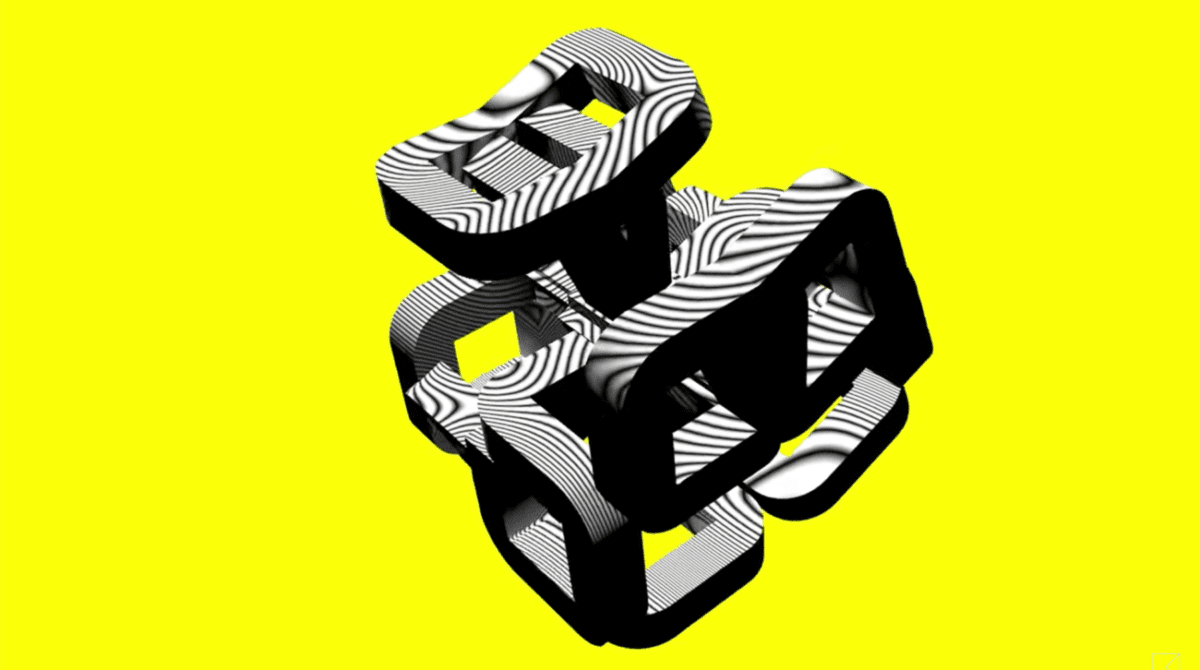 Tune In / Zone Out – Ahead of the release of Visible Cloaks mini-LP ‘Lex‘ this Friday on RVNG Intl, the Portland-based duo have released this trippy music video for the track ‘Keys’ directed by their year-long visual collaborator Brenna Murphy.

“Keys” features both the final version and earlier simplified experiments of the system of languages spoken throughout Lex. These strange and serene utterances were created by Spencer Doran (one-half of Visible Cloaks, alongside Ryan Carlile) feeding a chain of multiple dialects and accents through a language translation software to create an auditory poetry of an evolved place and time.

On behalf of Visible Cloaks, a portion of the proceeds from Lex sales will be donated to Forest Peoples, an organisation benefiting indigenous forest peoples’ rights to defend their lands and livelihoods, under Come! Mend!, an initiative bridging RVNG’s work and interest supporting non-profit organisations and charities.

Lex is available 8th December 2017 in vinyl and digital formats. An exclusive CD version of Lex featuring the audio of Permutate. Order a copy from Bandcamp.