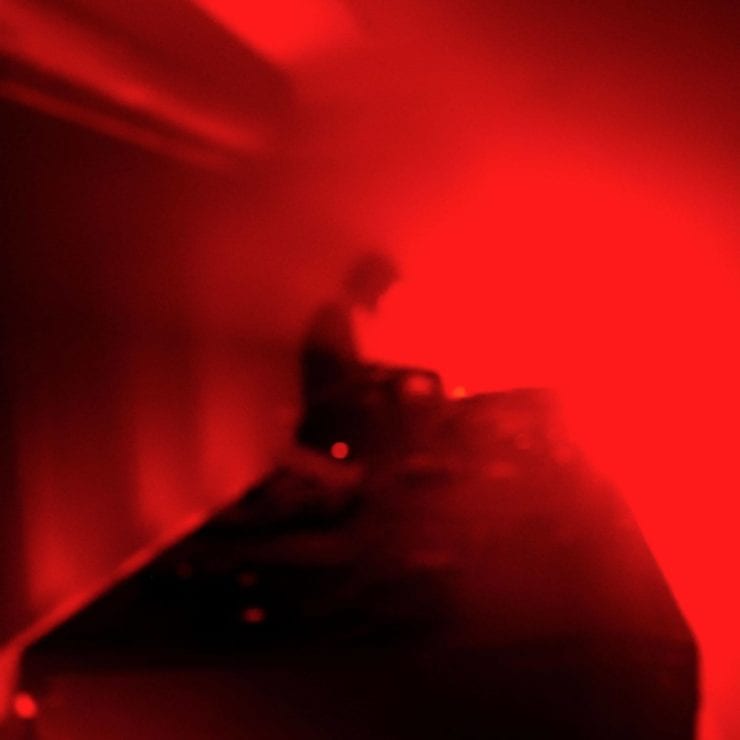 Berlin-based producer and sound artist Smog has announced the release of his debut album in May, through his own record label oqko.

The album follows on from his ‘Sheffield‘ EP, released in 2015, which delivered solo abstract workouts accompanied by three remixes from astvaldur, DEKJ and EJKD. Since then he’s been busy forging his sound and performing live sets at Harpa in Reykjavik, the Fonoteca Nacional in Mexico City, Nii in Moscow (same team as the one behind the label Gost Zvuk) and Paloma and Griessmuhle in Berlin.

In his debut album, Smog lays bare a world of start and stop mechanics. Tracks twist and turn through stuttering panoramas of crashing beats, majestic peaks and post-rave intensity. You can expect raw mutations of bass, techno, jungle and electroacoustic music all soundtracked through his singular take on the hardcore continuum.

Ahead of release, we are delighted to share a first listen of “Abschluss SCAN” – a breakneck exploration of jungle and abstract electronics. Fans of Lee Gamble ‘Diversions 1994-1996‘ EP take note.

‘Sequel70’ is scheduled for release 7 May 2019 via oqko. Order a copy from Bandcamp.

Discover more about Smog and oqko on Inverted Audio.