What began in 2021 as an out-of-lockdown rave for a group of friends, the second chapter of Above Below established itself as a much needed festival for a dedicated audience focused on the deeper shades of electronic music.

Tucked in a secluded valley in Buckinghamshire near the quaint village of Ivinghoe Aston, Above Below is located in the heart of the countryside, boasting its own stone circle, handcrafted stages and microclimate. With a capacity of 600 attendees, double the capacity from their inaugural gathering, Above Below couldn’t be further from the mainstream events that were taking place in London that same weekend – specifically the Platinum Jubilee of Elizabeth II and GALA.

Located just an hour’s drive from London, Above Below was a doddle to reach. Arriving on Friday mid-afternoon, I was confronted with a panoramic view of the valley, peppered with tents and undulating bass on the horizon. With the sun beaming I descended into the valley to enter Above Below. 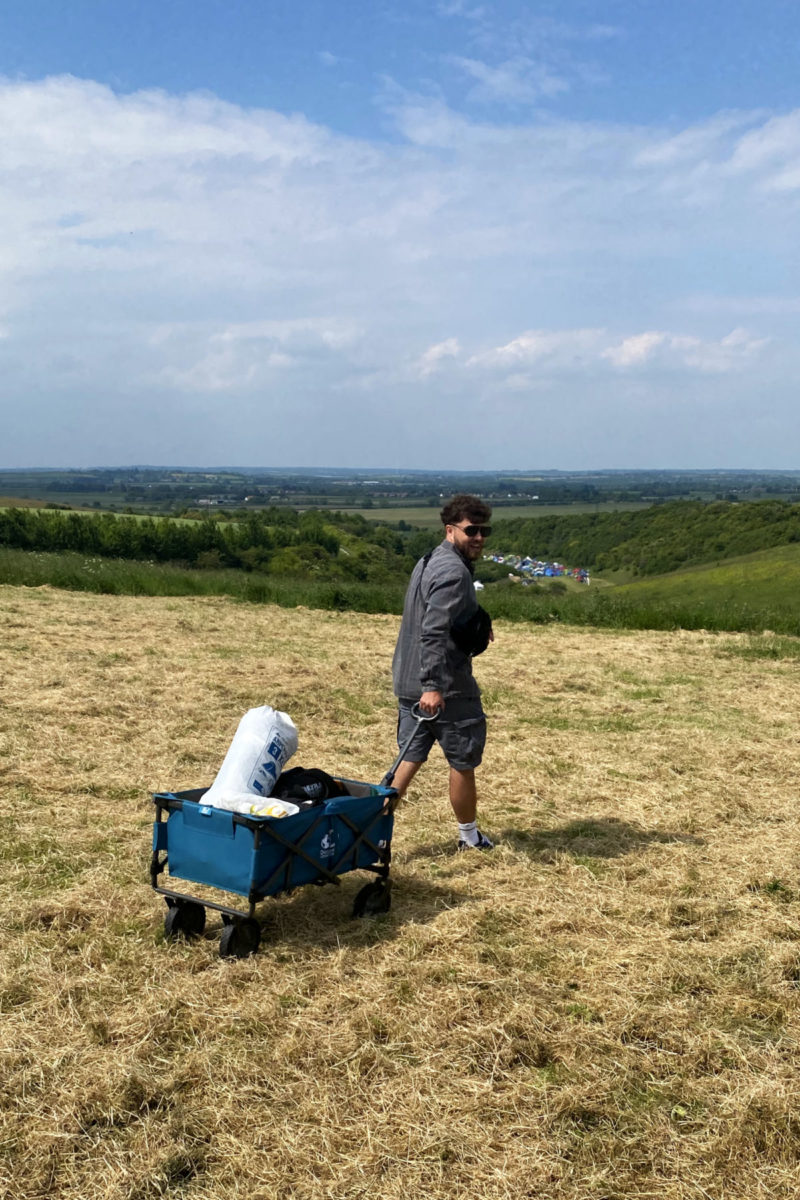 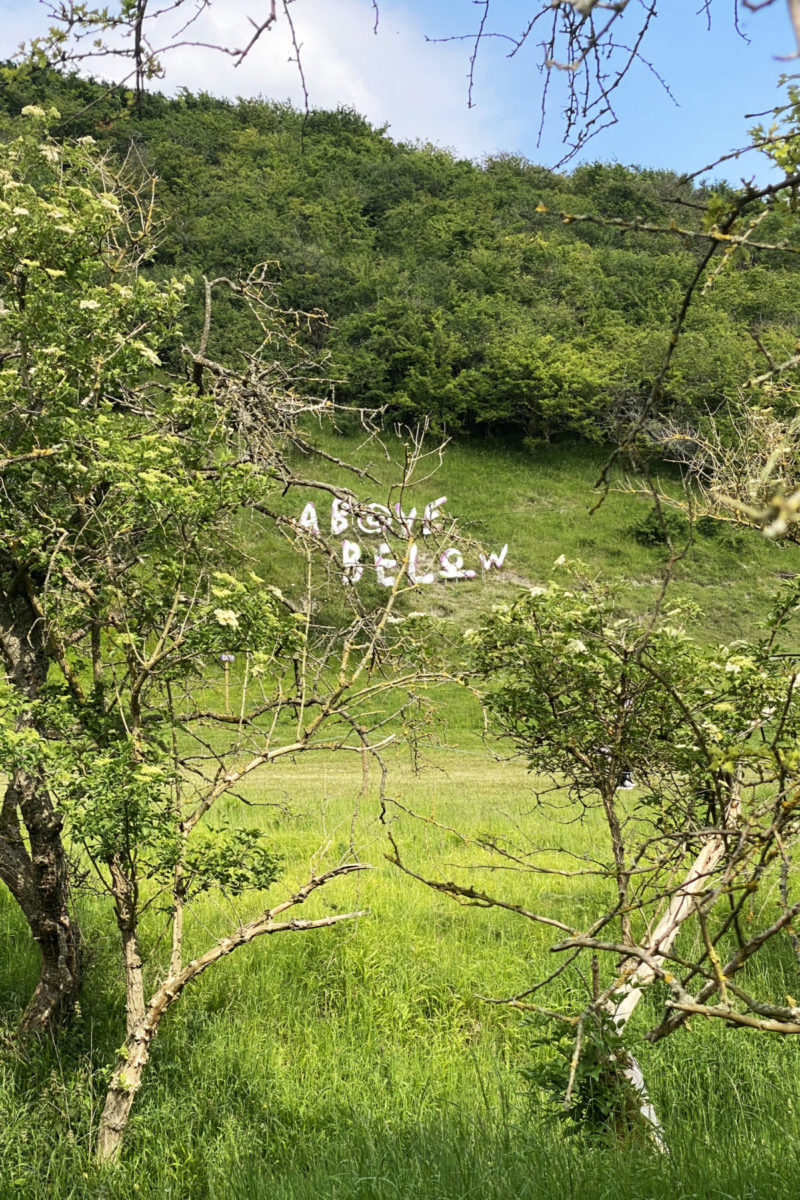 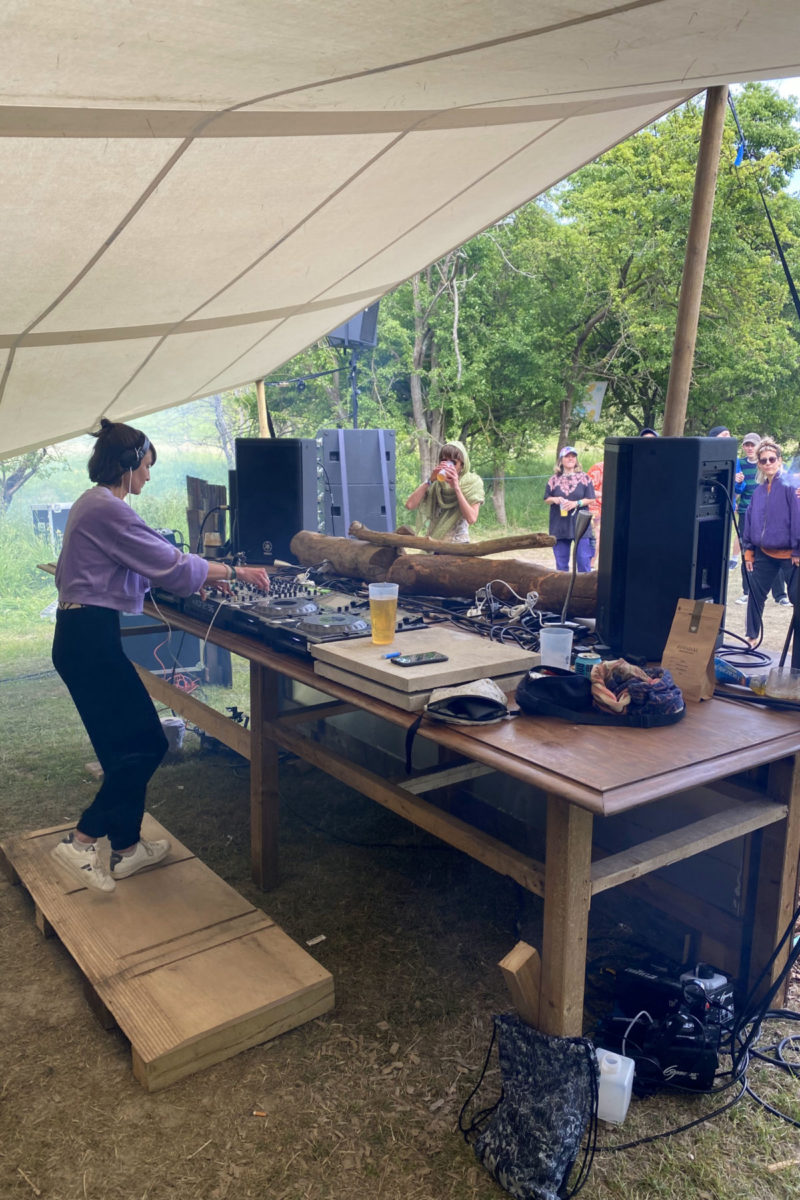 Friday’s musical programming served up a smorgasbord of far-reaching sounds including an unexpected opening set of 50’s- 60’s Swing from festival director Bernard and live dub electronics from Asphalt Layer at The Beacon, whilst deep and sultry house emitted from the Stone Circle courtesy of Maybe Laura, followed by an all vinyl set from Antepop – atmospherically weaving dubstep, techno, IDM, jungle and rave. Other highlights on Friday included Nick & Nath, Dvus b2b Yaniv, plus helter skelter trance from Annx.

Waking up on Saturday morning to a smattering of rain, sunshine was not on the agenda until the afternoon. However, despite the rain Nathalia kicked off the daytime proceedings with a deeply ambient affair, followed up by a back-to-back assault from Avsluta and Christian Duka.

The tempo gradually increased courtesy of Belgium producer noc:turne, Swiss selector Sun Drine and Above Below resident Daniel, elevating the crowd with a cheeky Farid Odilbekov remix of Sade before Milan-based production duo Orion took control of The Beacon for a deeper than deep set teasing dancers with unreleased tracks. 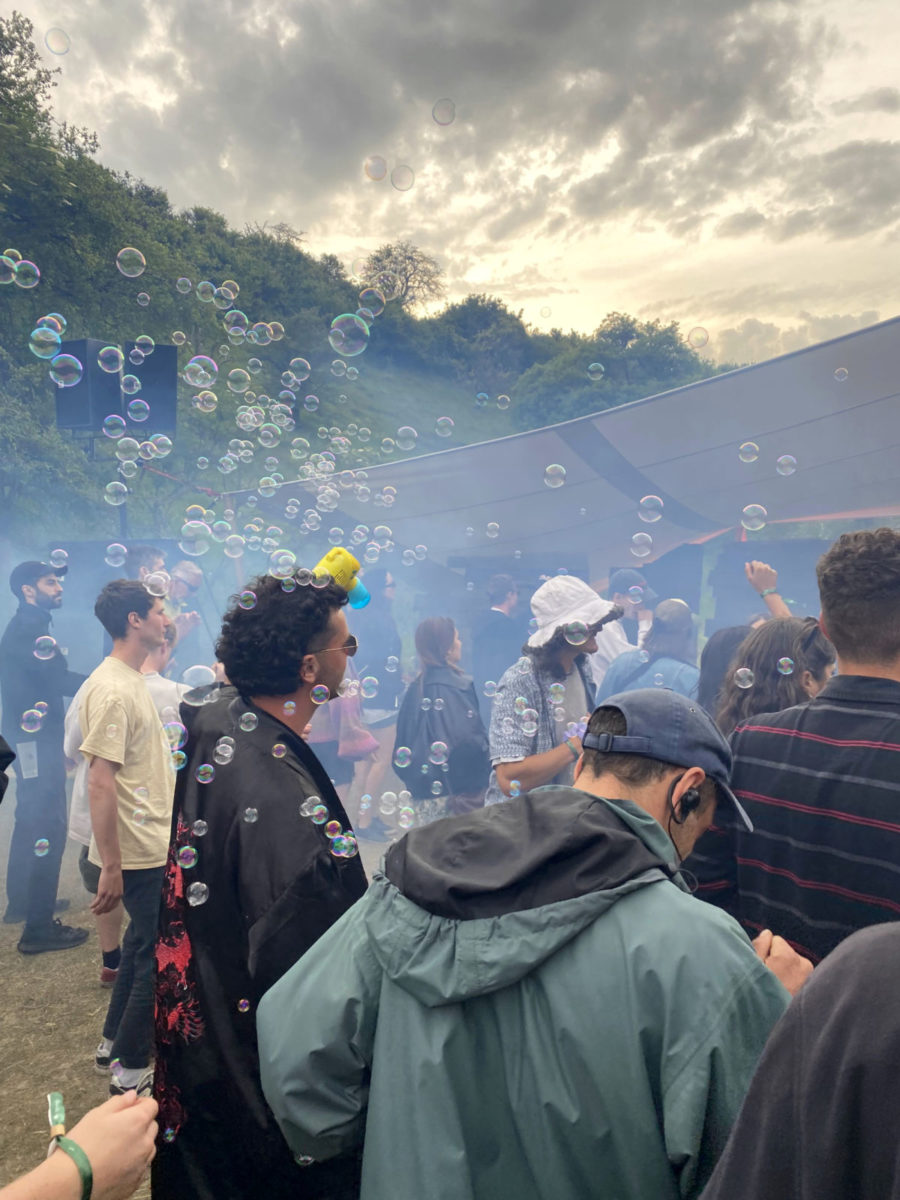 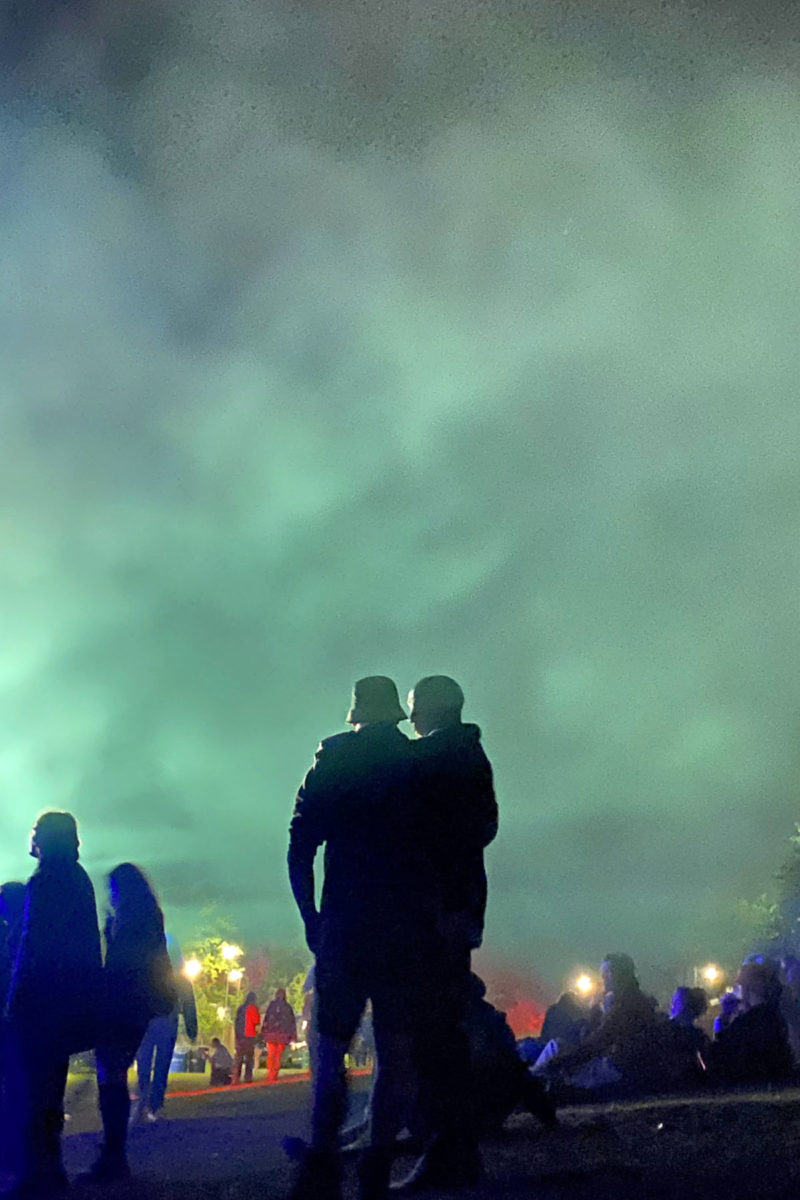 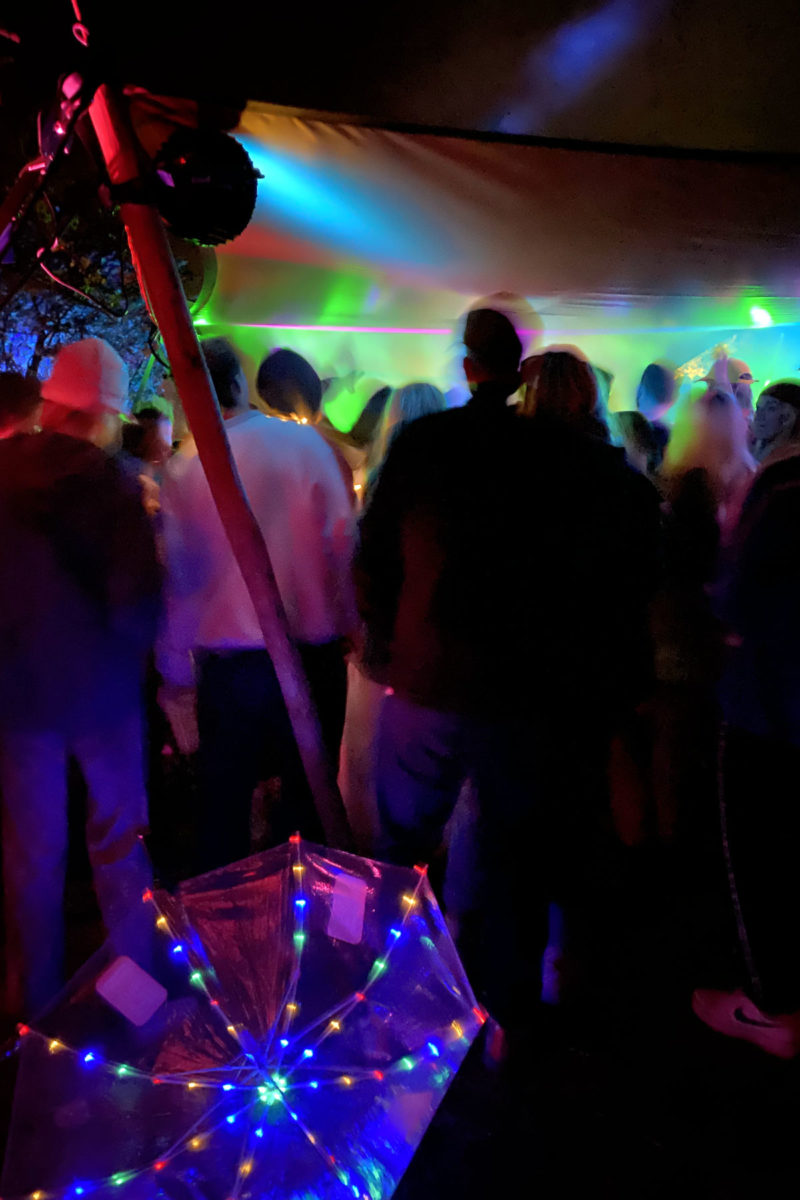 As the sunshine increased, so did the excitement levels and capacity of the festival. Orion closed out their set, followed by a 30 minute back-to-back set with Primal Code, serving as an atmospheric prelude to Primal Code’s 3-hour voyage until midnight.

Over at the Stone Circle, which had by this point become the hands in the air / party stage, UK Garage, Jungle and Drum & Bass was the agenda for that evening, allowing dancers to pull out the gun finger salute alongside the raucous sounds of DJ duo Spa Day, live D&B set from Manchester-based producer WDDS paving the road for Neighbourhood label boss Tasha to unleash a hard as nails all vinyl D&B set.

What was so prevalent about Above Below was the ease of the festival and the ability to hang out with like-minded ravers and artists, some attendees had even travelled as far away as Washington DC to attend the festival, indicating just how thirsty people are for such a gathering.

Indeed, the sense of community and shared passion of music was palpable throughout. With two editions to their name, the close-knit crew behind Above Below have valiantly excelled to create something very special indeed. We cannot wait to see how they develop in the years to come. 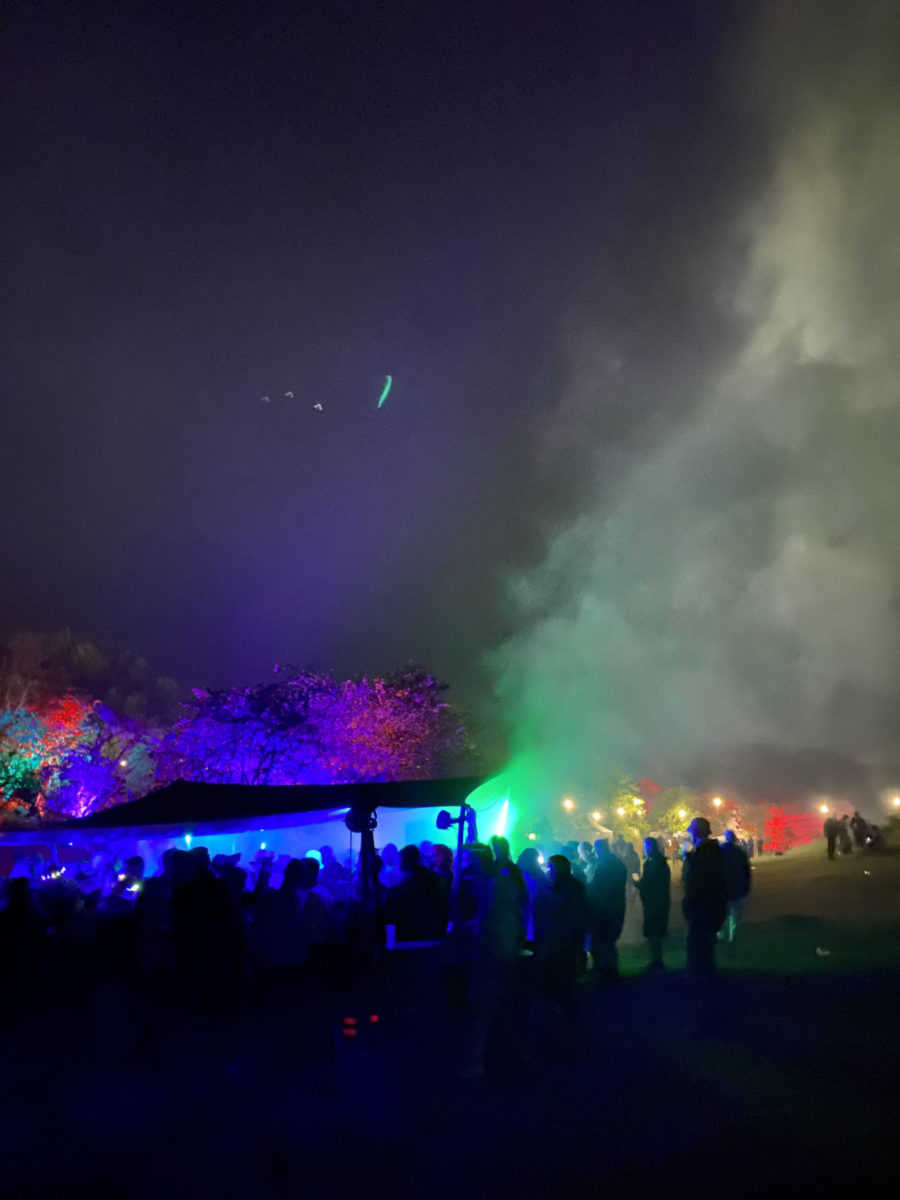 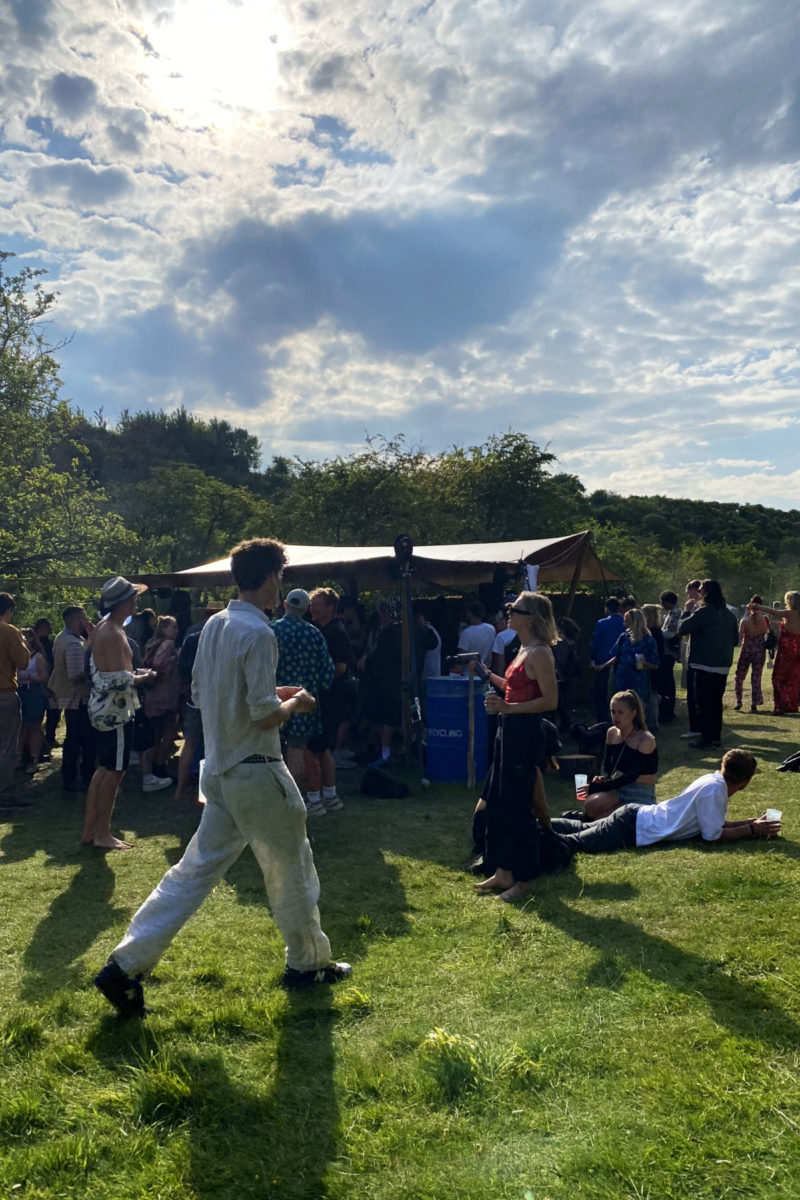 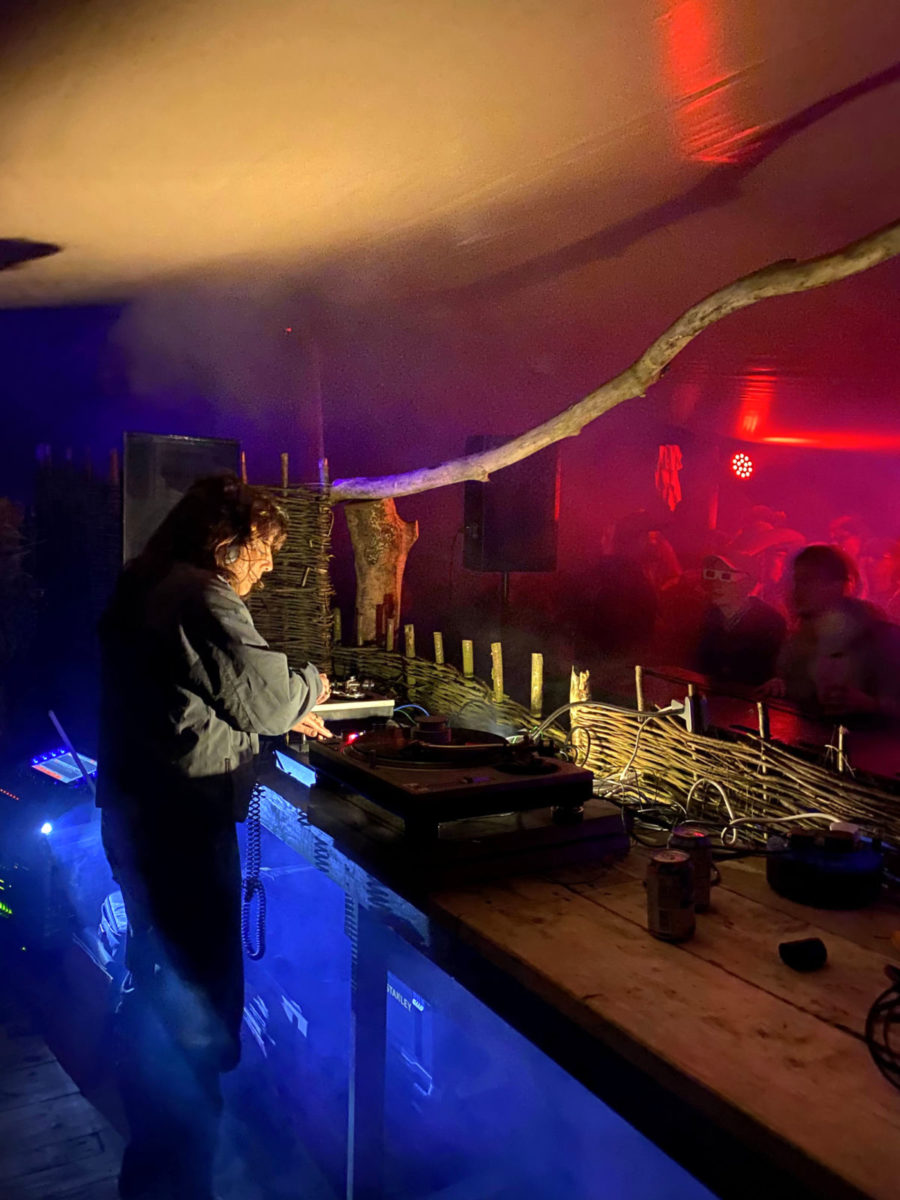 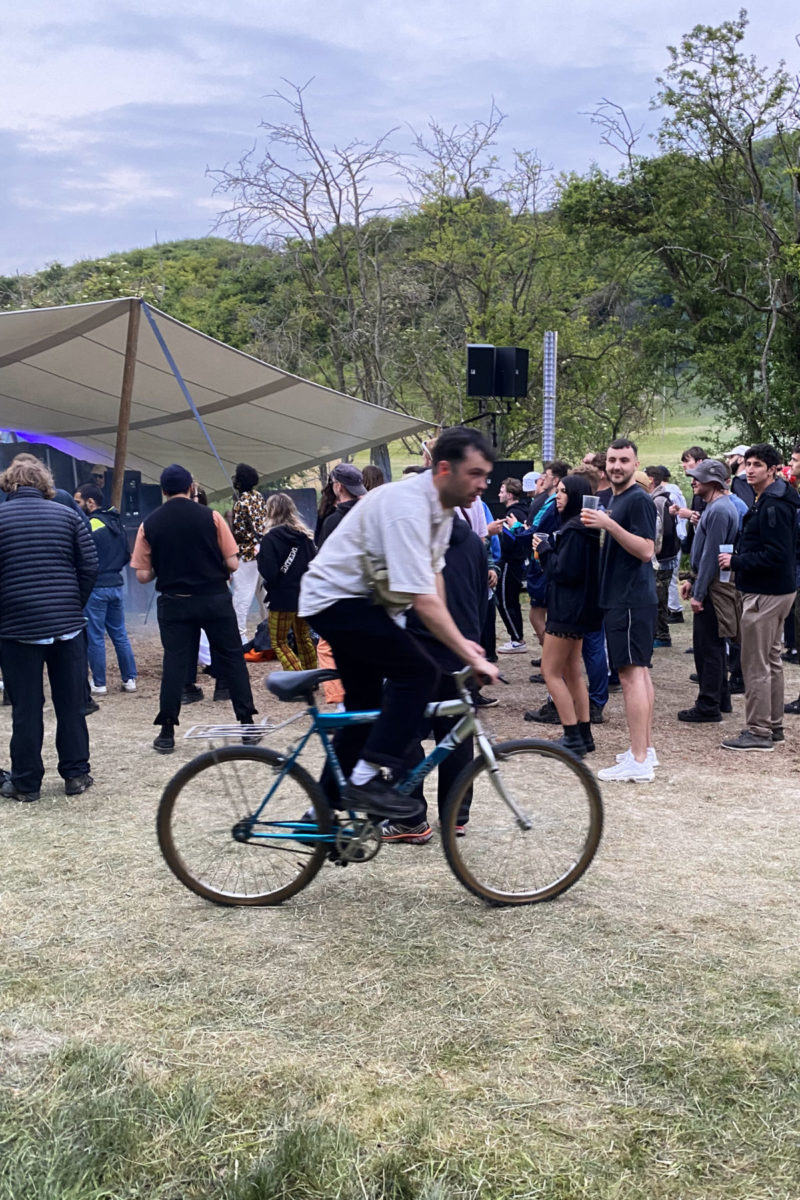 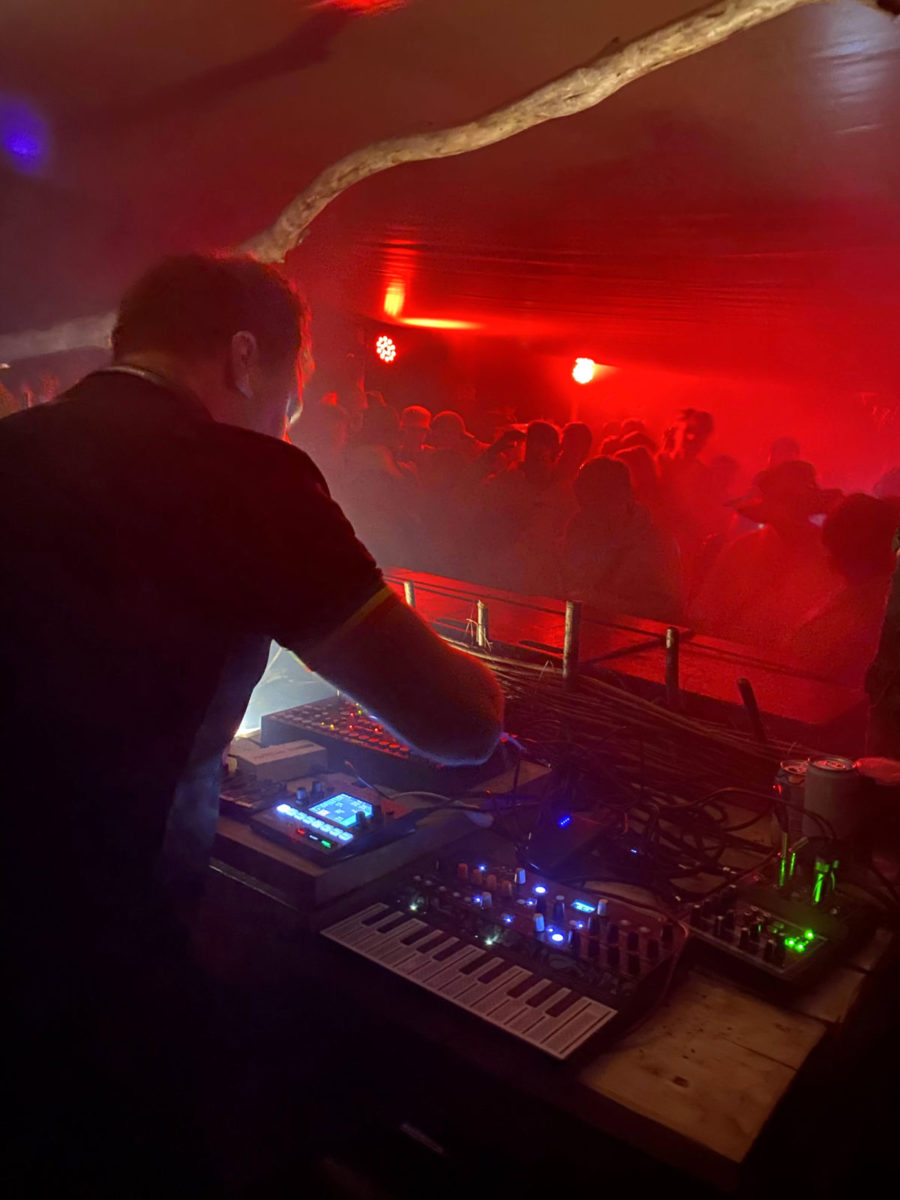 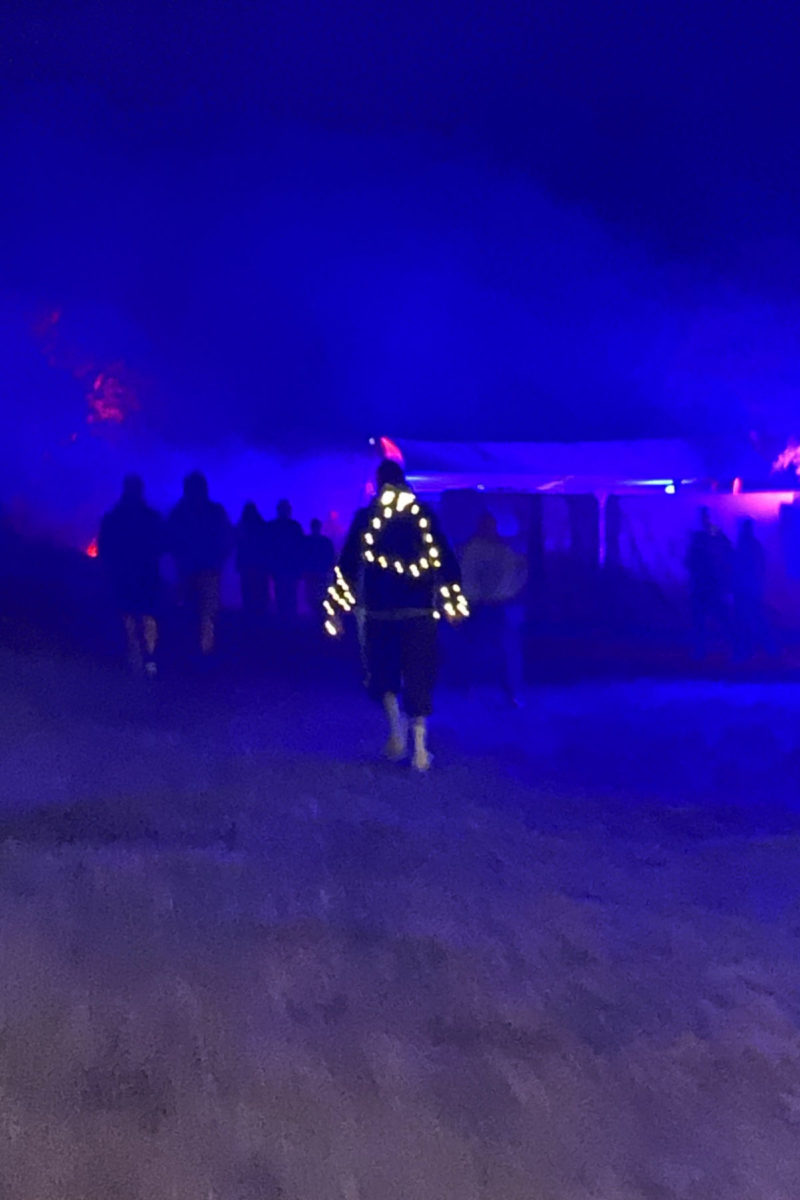 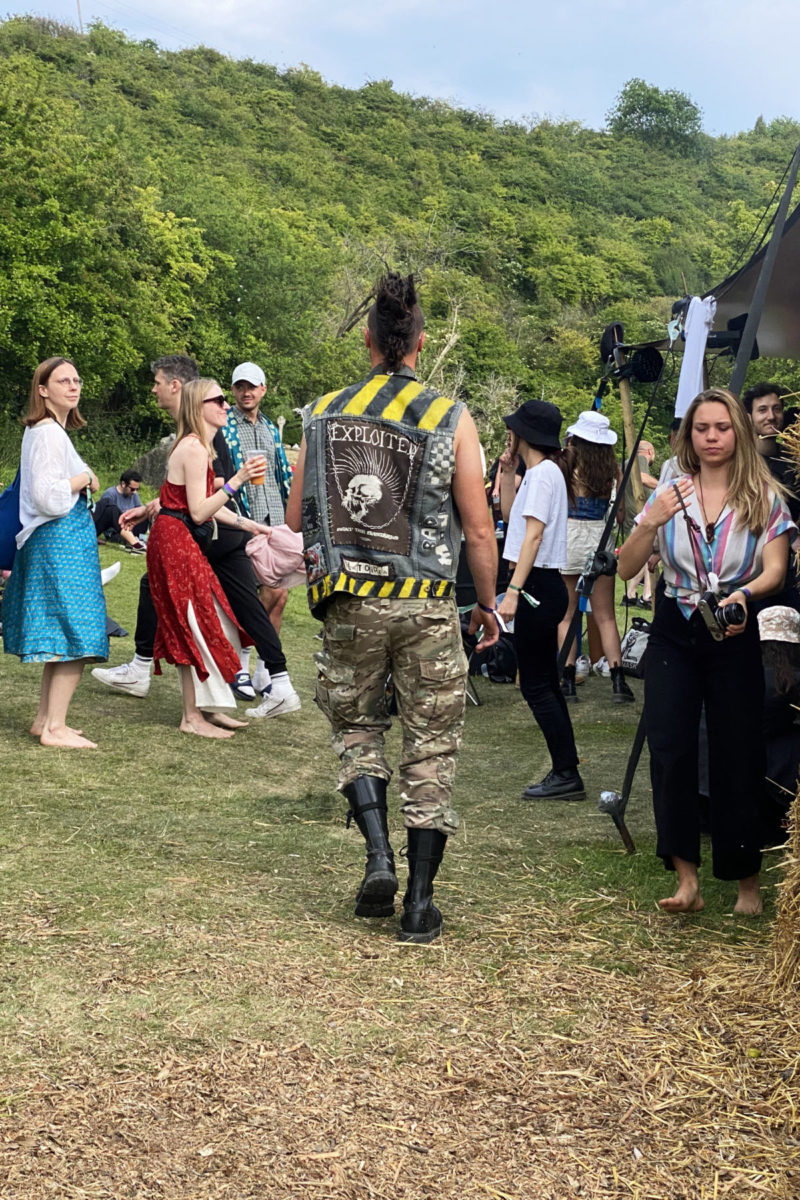 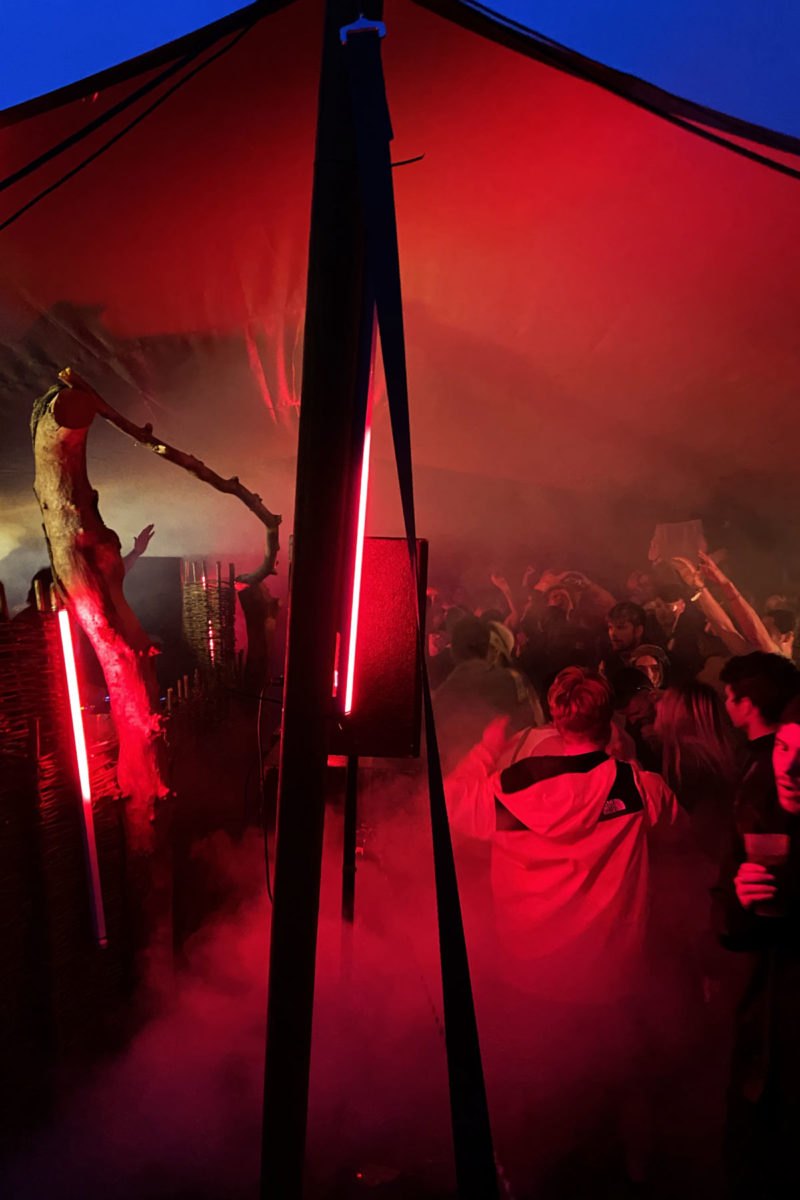 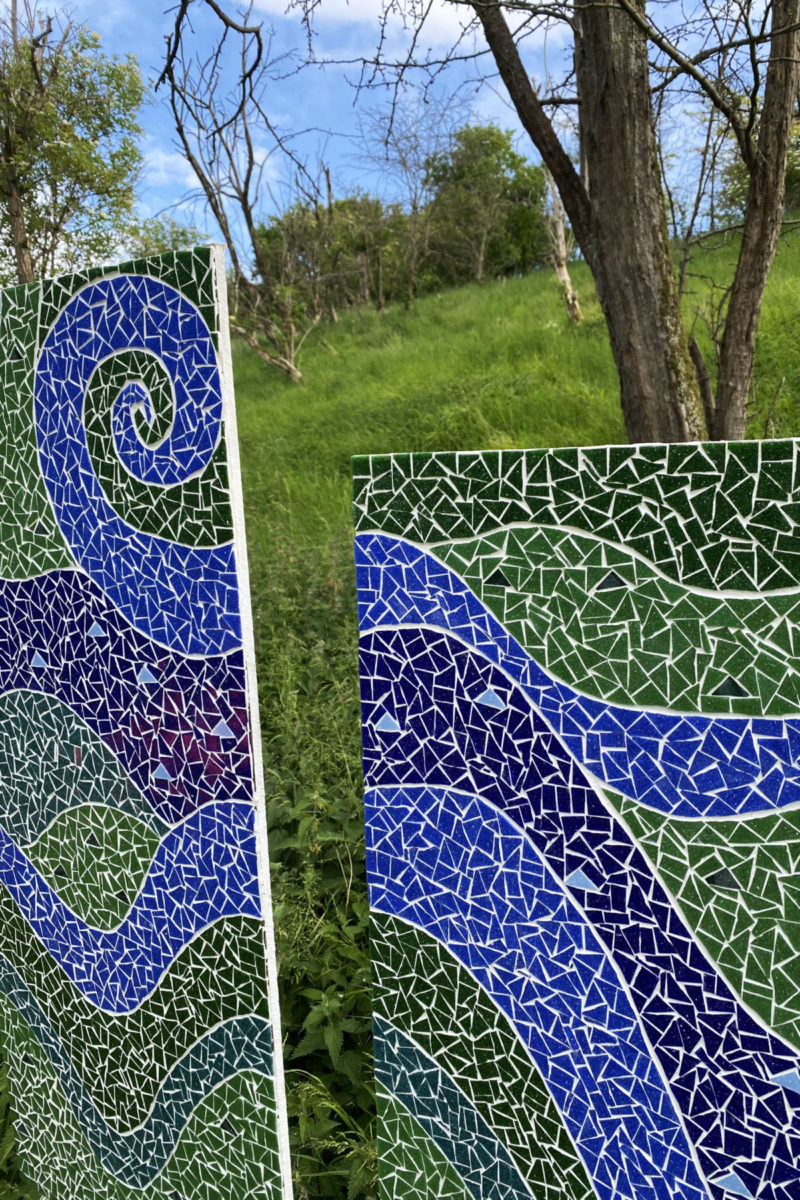 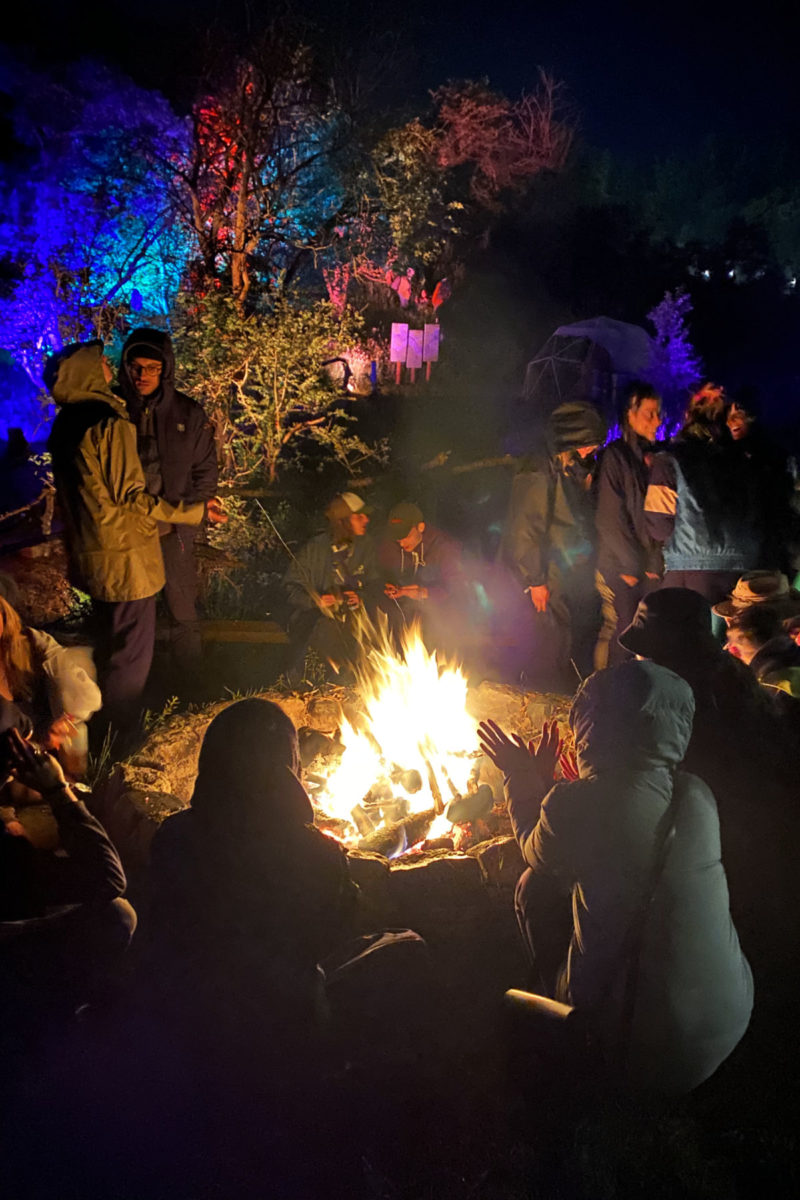 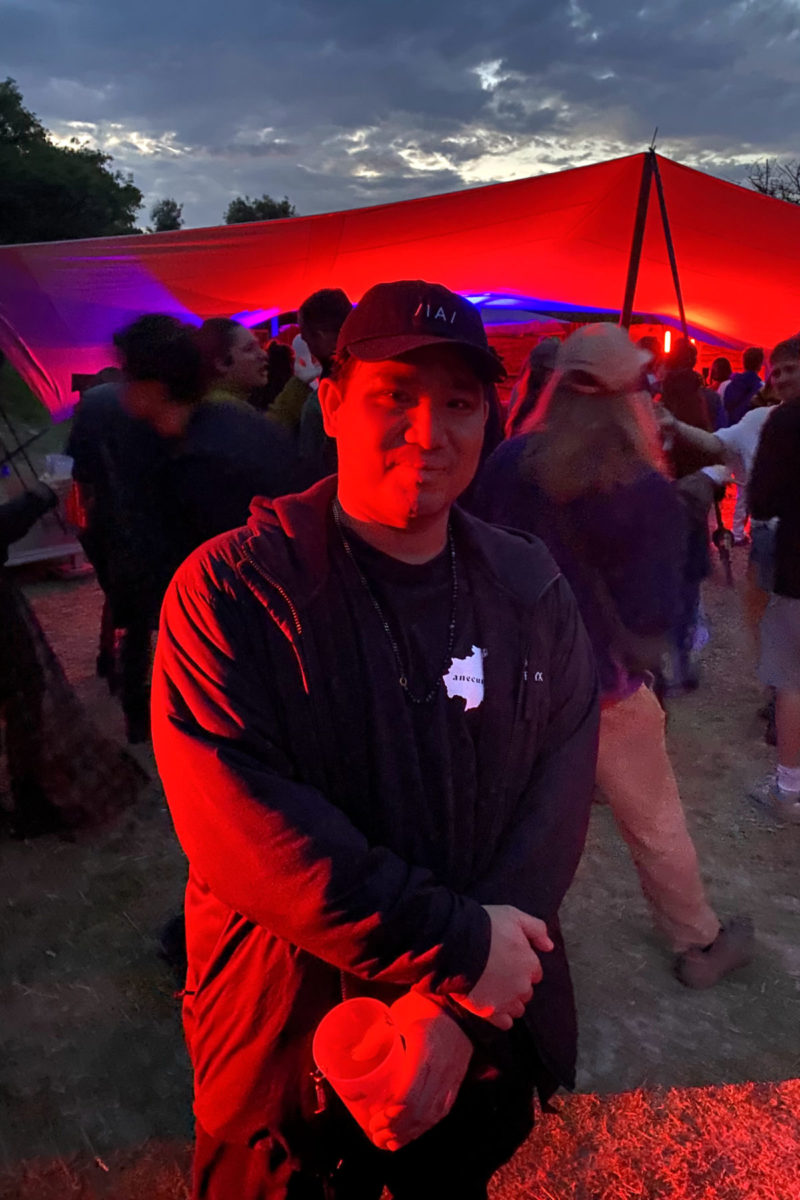 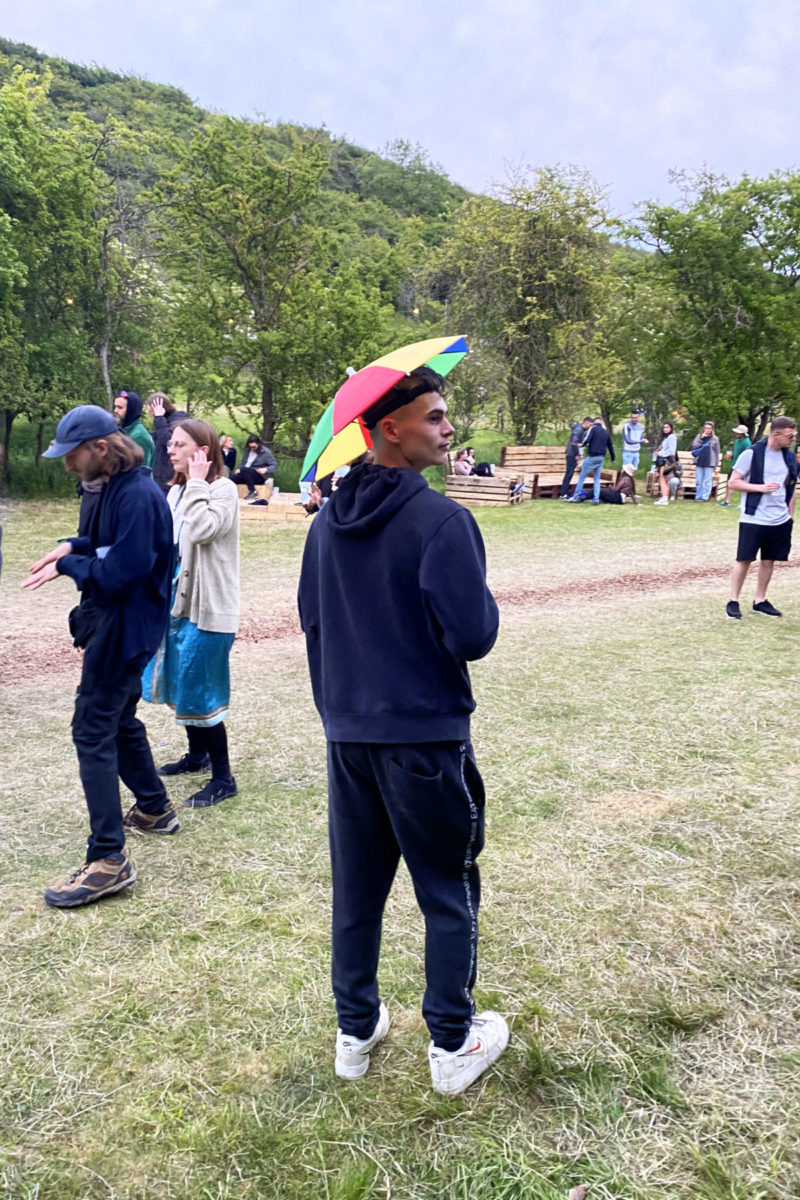 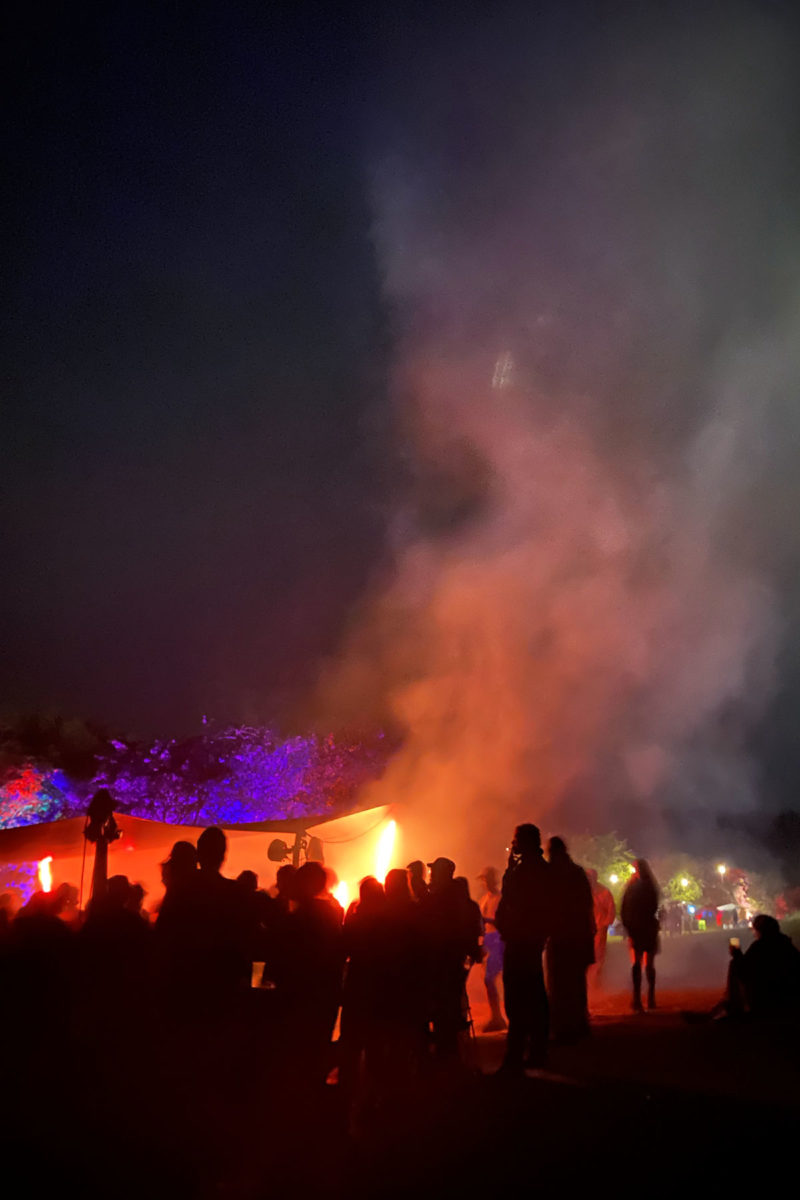 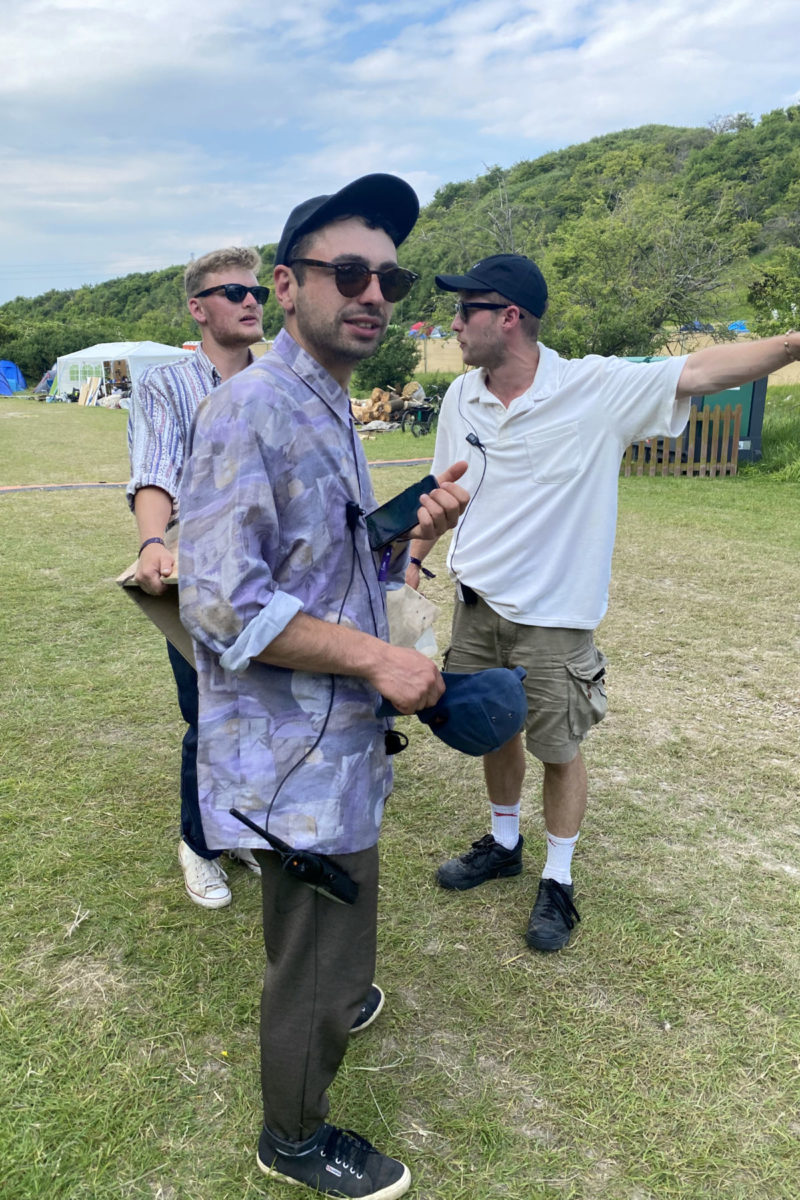 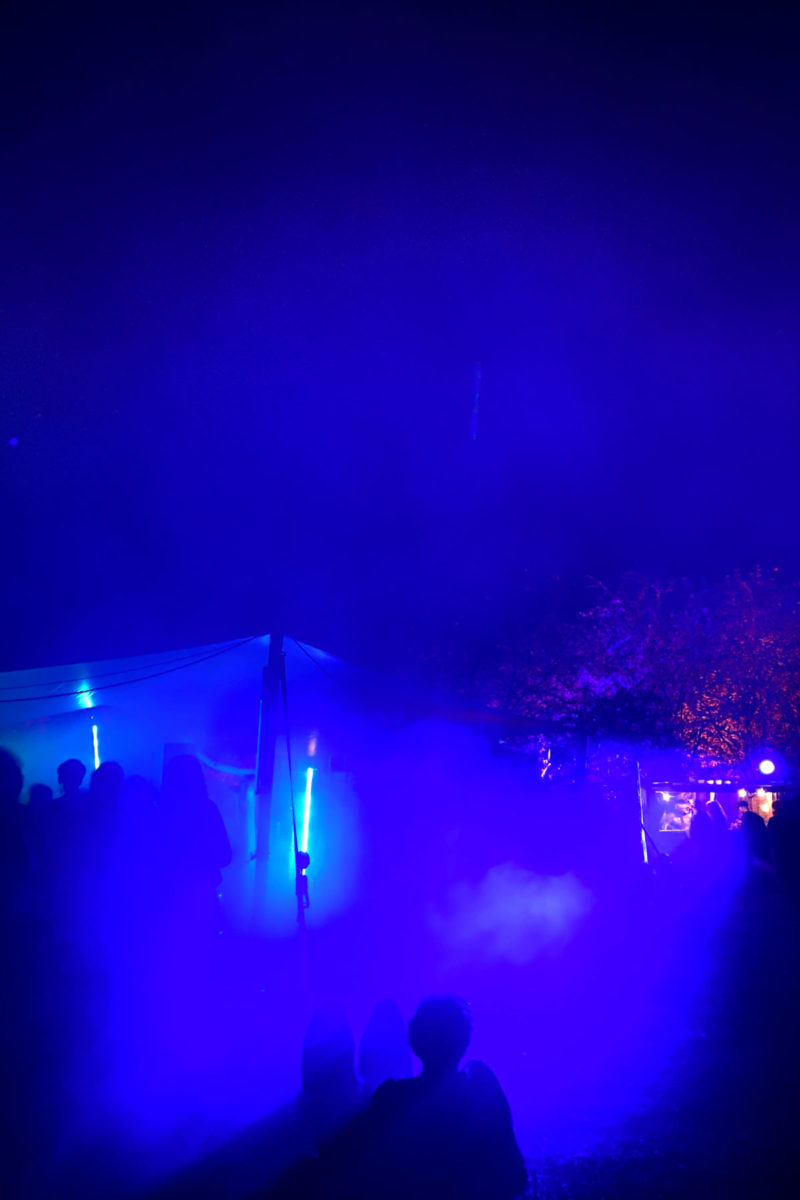 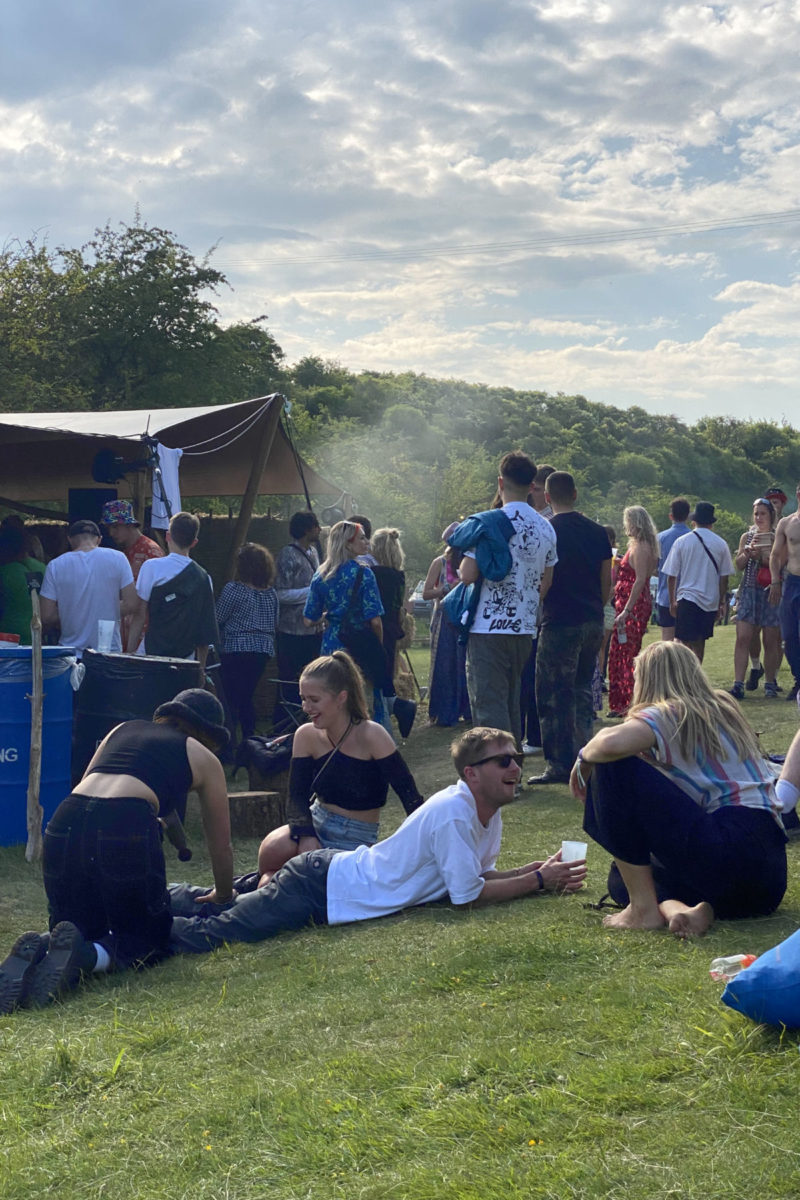 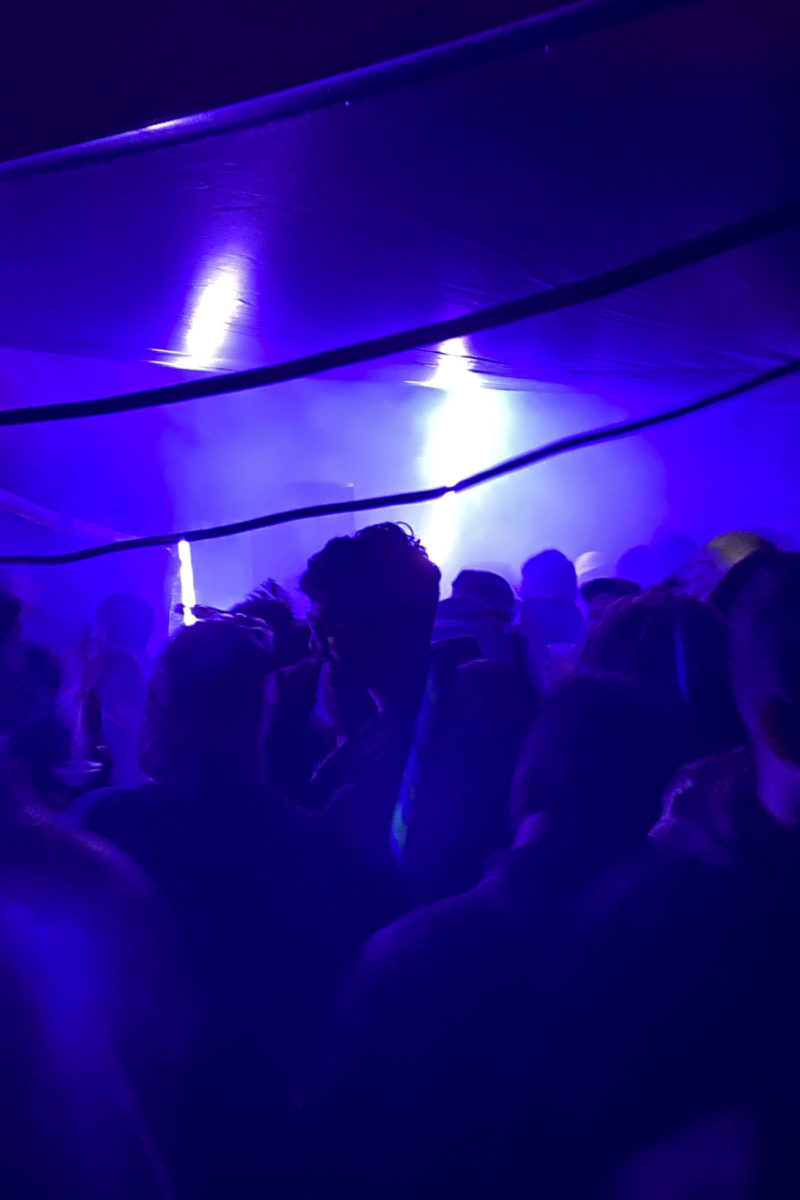 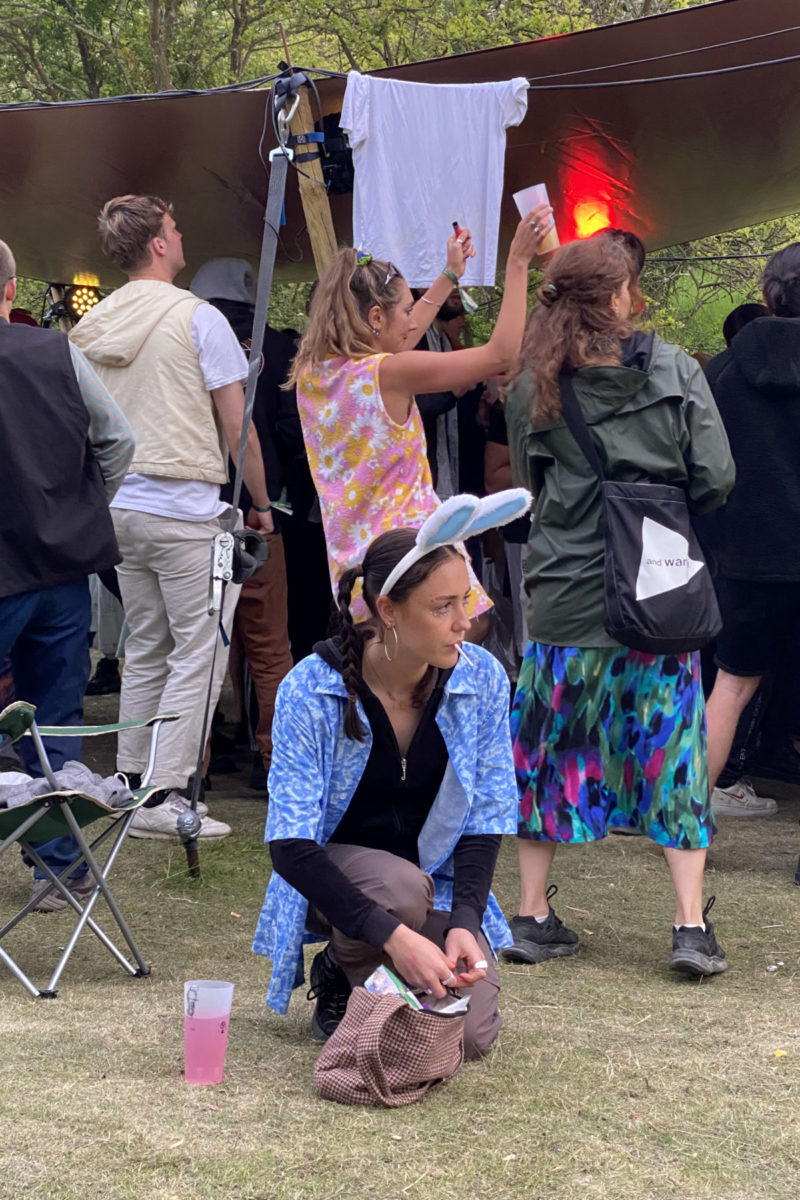 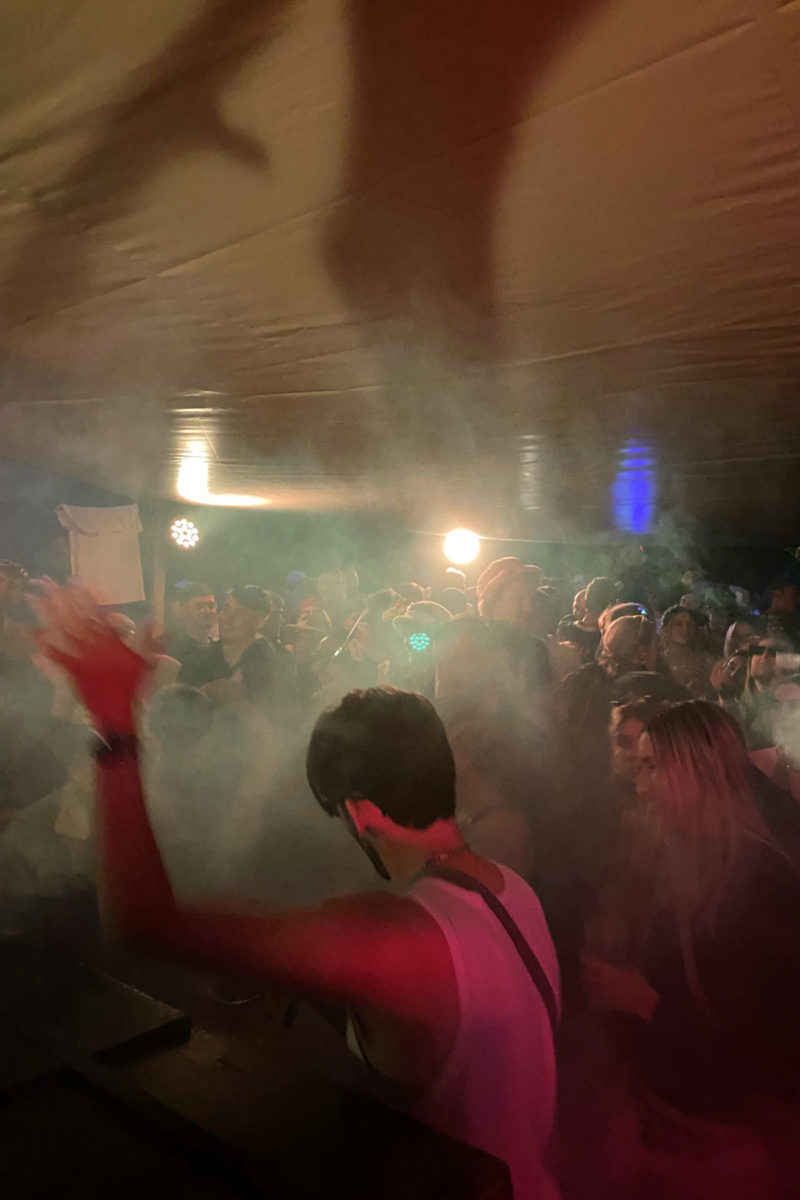