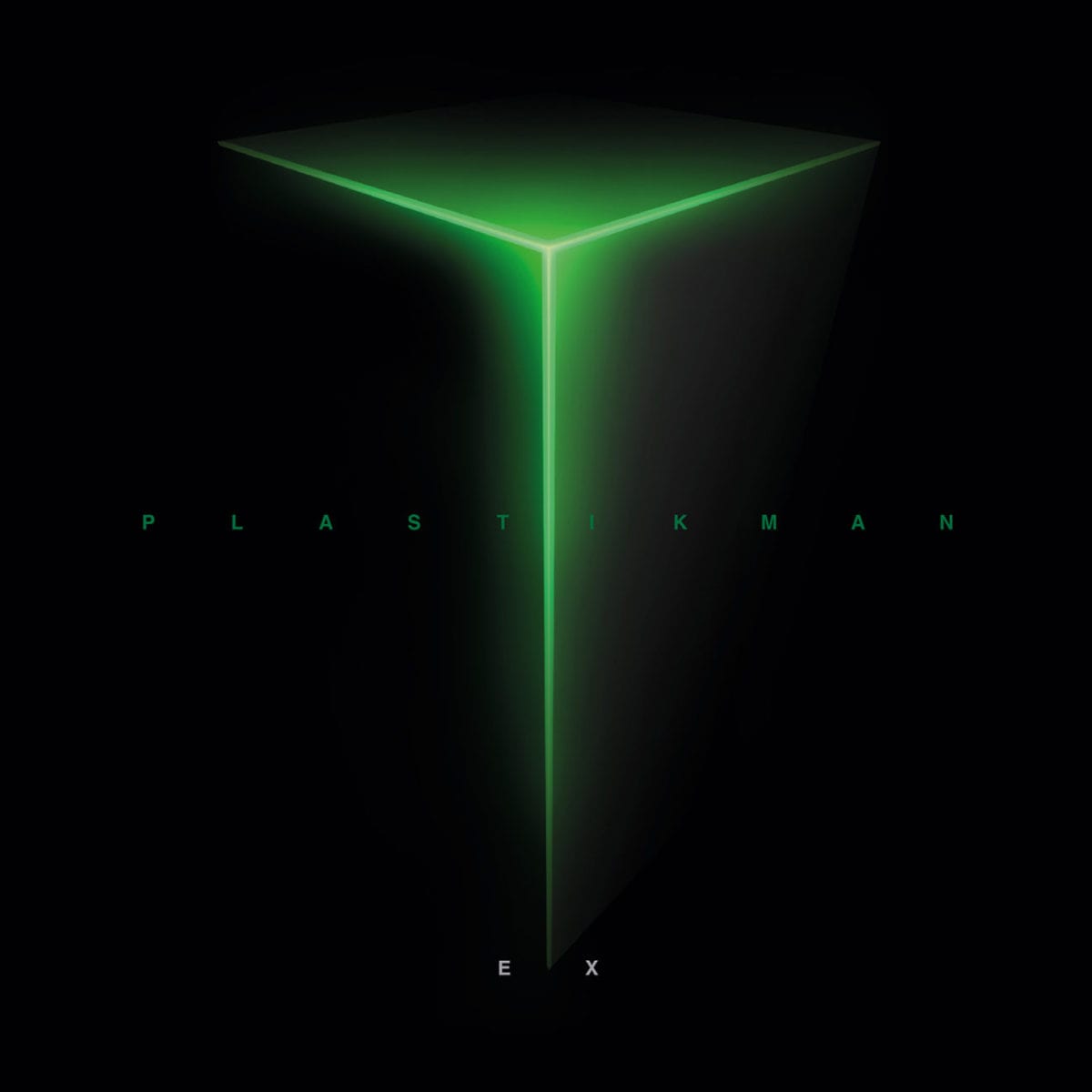 To celebrate the release of Plastikman’s new album, ‘EX‘, his first album release since 2003’s Closer, Hawtin has uploaded the entire album to YouTube and Vimeo for you to stream. You can also download the album from iTunes.

Plastikman, aka Richie Hawtin recorded EX at the Guggenheim, New York’s iconic art museum. This very special performance was at the invitation of influential Belgium fashion designer and artistic director at Dior, Raf Simons, for the Guggenheim’s annual fundraiser, performed around a specially constructed LED obelisk.