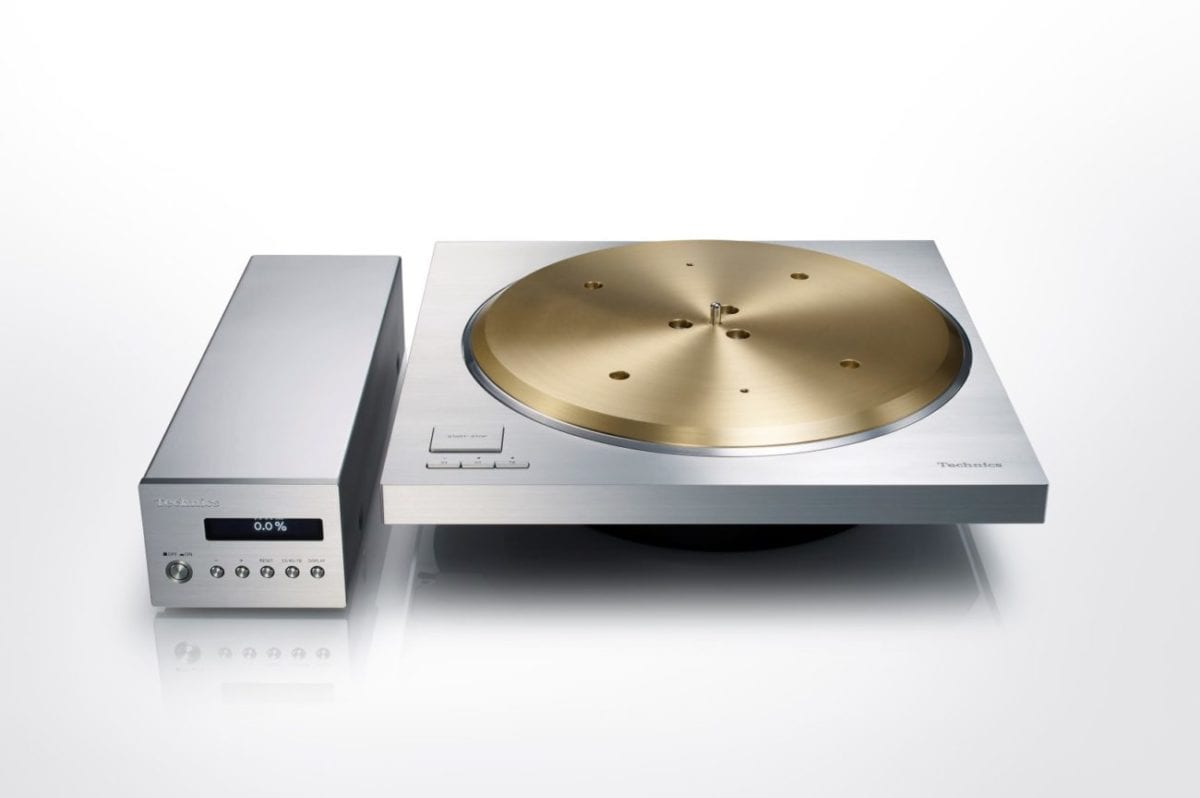 Technics have unveiled the launch of the SP-10R, which they claim to be their “most premium analogue, direct drive turntable to date”. If you were fortunate enough to experience the Brilliant Corners Soundsytem that debuted this summer at Farr Festival 2017, you would have noticed their residents were playing behind an ex-BBC studio twin disk module.

The SP-10MK2 was introduced in 1975 as a successor to the SP-10 turntable (released in 1970) that featured a direct-drive system for the first time in the world. It was not only favoured by audiophiles around the world but also used by broadcasting stations in some 30 countries in professional applications. 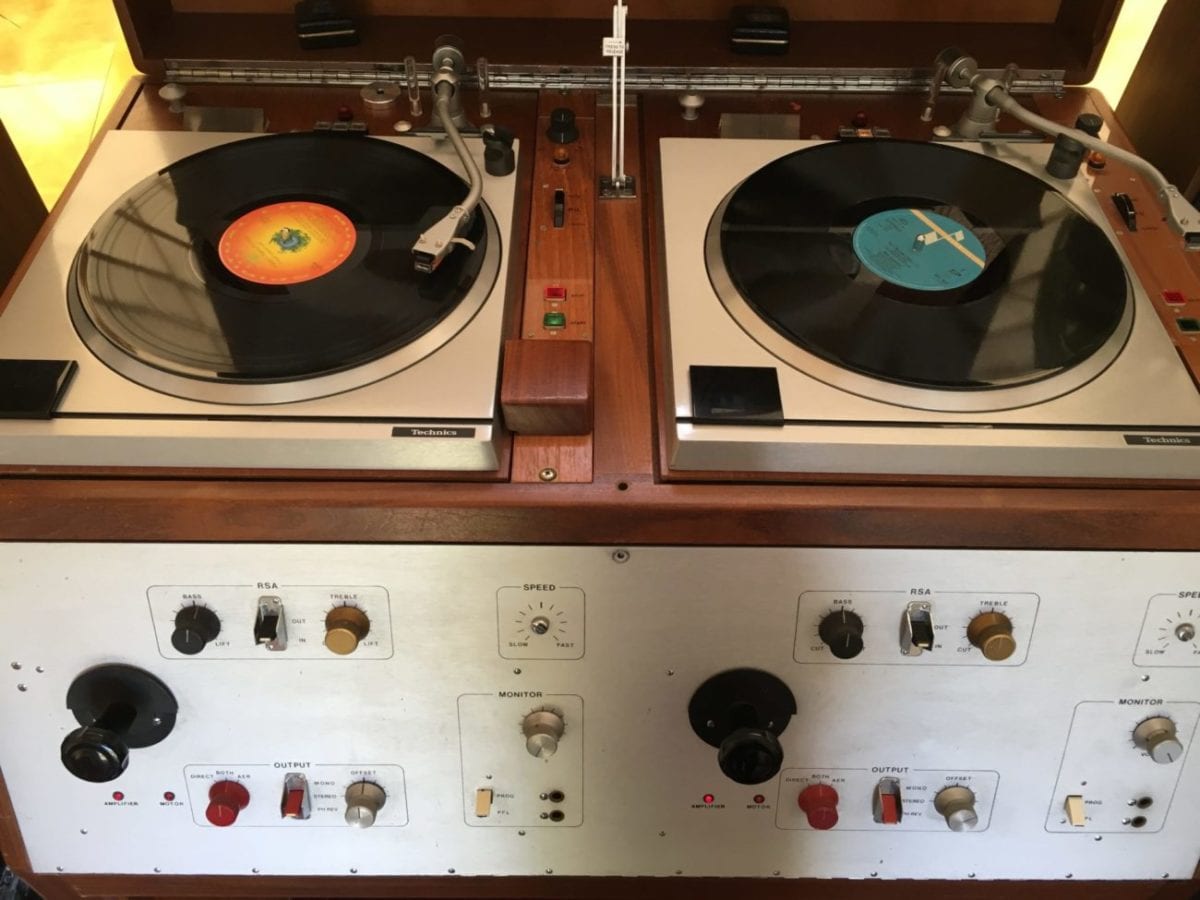 The new SP-10R turntable combines Technics’ most advanced digital and analogue technologies, boasting the most impressive Sound to Noise (S/N)* ratio, rotational stability and flutter, and wow ratio of any of its turntables.

It features a brand new, coreless direct drive motor which, in addition to the two-sided rotor drive system that was used in the SL-1200G, boasts stator coils on both sides of the rotor, for a more powerful and accurate sound.

The heavy platter features a three-layer structure consisting of brass, aluminium die-cast and deadening rubber, just like the platter of the SL-1200G. By optimising the natural frequency of each layer, external vibrations are thoroughly suppressed resulting in a beautifully clear and crisp audio experience.

The SP-10R also features a new ultra-low-noise switching power supply, which, compared to a power supply unit using a transformer, is better at suppressing unwanted humming sounds and vibrations. The power supply unit is separate from the main turntable, preventing unwelcome noise from being transmitted to the turntable unit, for a sharper and clearer sound.

Pricing has not been announced but rest assured it will be eye wateringly expensive. Technics state that the SP-10R will be available early summer 2018.