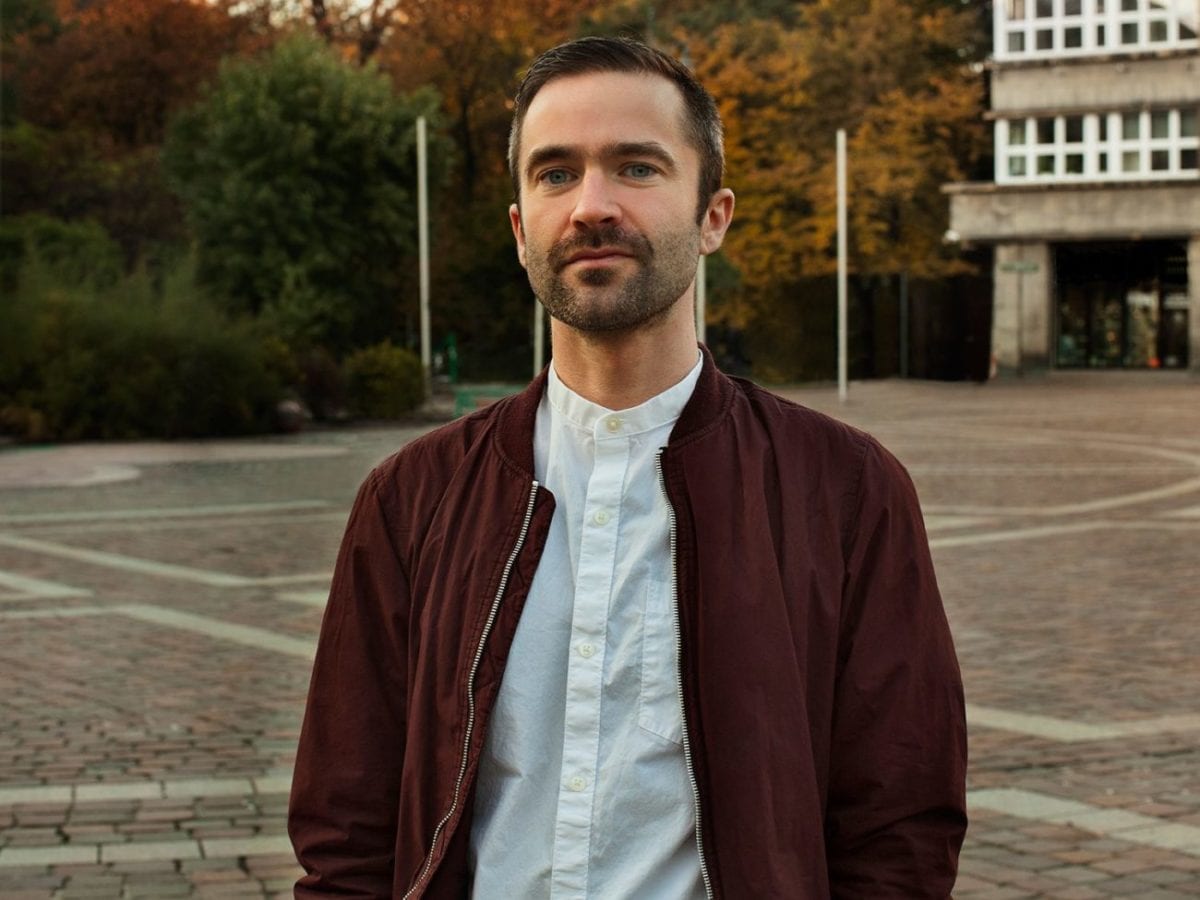 It was only a matter of time before Eomac showed back up on Inverted Audio. After a spectacular 2016, which featured the release of his excellent Bedouin Trax LP on Bedouin Records, as well as the successful launch of his own label Eotrax, the Berlin-based / Irish-born producer spent 2017 cultivating new shapes and sounds on the label, beginning with a bold debut from Irish producer LAIR, which we premiered back in June.

On 29th September 2017 he’ll add another worthy addition to the Eotrax catalogue. This time with his frequent collaborator Dara Smith as the venerable duo Lakker. After two albums for the legendary R&S label, the experimental duo decide to do what they do best with their forthcoming Eris Harmonia EP by exploring the uncertain and give sonic weight to worldwide culture as a whole. Heavy stuff, yes…but this is Lakker and giving an audible tangibility to that weight is what they do best.

The same goes with Eomac’s mix for our sister podcast series on Newtype Rhythms, in which he serves up a transfixing mix of emotive and cathartic moments with nary a moment to collect one’s self for any extraneous thought. Meditative yet methodical, this mix is classic Eomac mining the dance for mind-expanding energies that reach farther than a typical club night. His mix starts at around 49:30, with resident Sheepshead starting off with new bits from Aquarian, Deapmash, Peder Mannerfelt and more.

Discover more about Eomac and Newtype Rhythms on Inverted Audio. 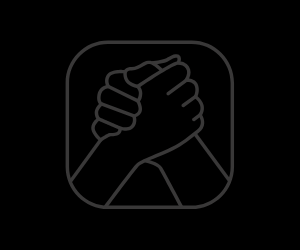