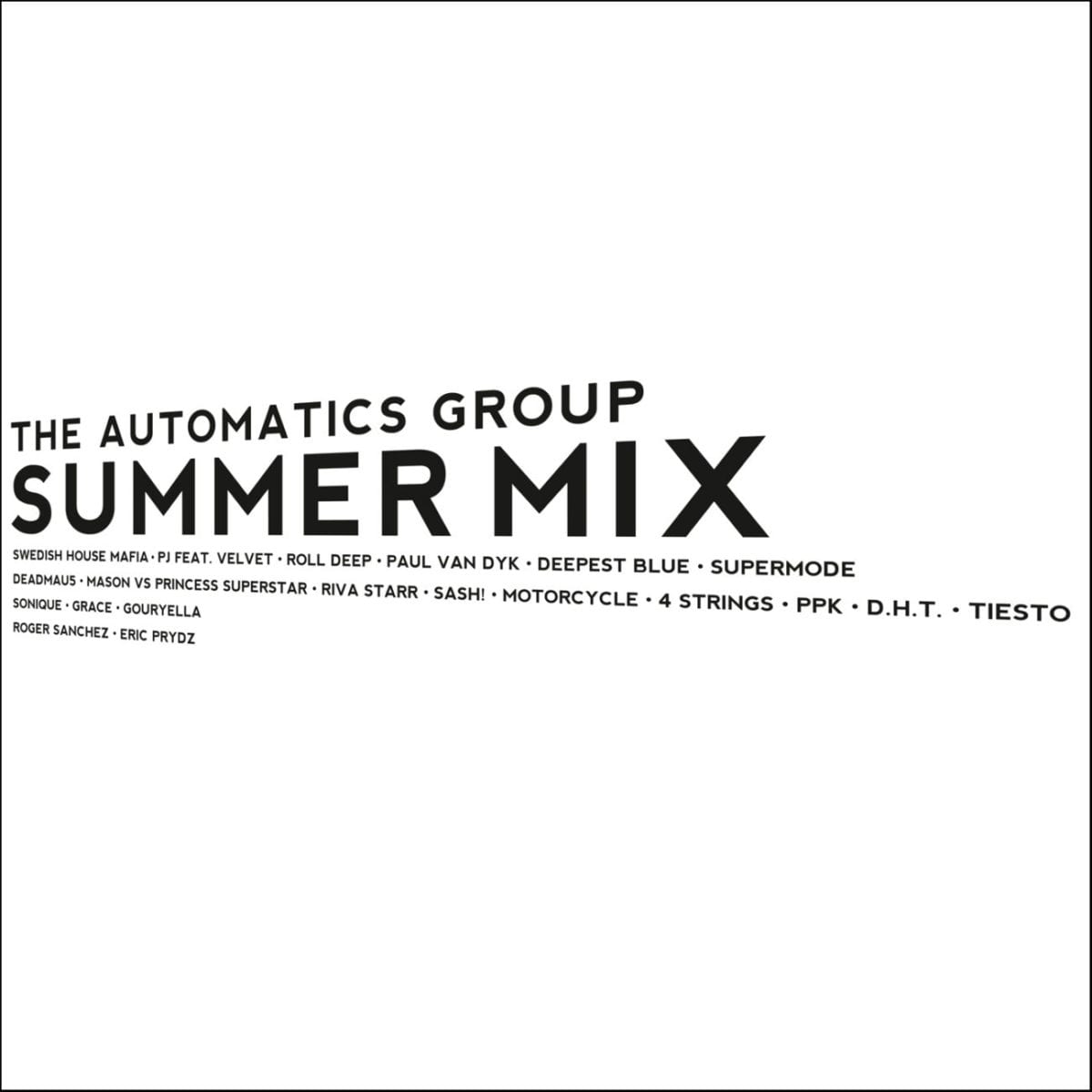 The Death of Rave have announced a vinyl reissue for one of this decade’s most uncanny pieces of computer music – Theo Burt’s dance-pop deconstruction, ‘Summer Mix’.

First issued as a limited CD edition by Entr’acte in 2011, The Automatic Groups ‘Summer Mix‘ has become an iconic piece, presenting a non-trivial nostalgia trip that somehow sounds like a digitally diffused take on Wolfgang Voigt’s GAS project, Basic Channel or Ross 154.

It was created by applying a complex mathematical process known as a discrete Fourier transform upon a number of late ‘90s and ‘00s dance anthems, effectively sieving their contents before phase-resetting the data and discarding half of the information, with the surviving sounds subsequently organised in order of similarity.

What’s left is a haunting spectral impression: smeared traces of cloud-busted melody and motorik rhythm skeletons; rending anthemic metaphysics as a sublime murmuration of intangible memories, perhaps even simulating the effect of an MDMA-induced cultural amnesia.

The Death of rave will release ‘Summer Mix’ as a double vinyl pack on 2nd March 2015.

Discover more about The Death Of Rave on Inverted Audio.