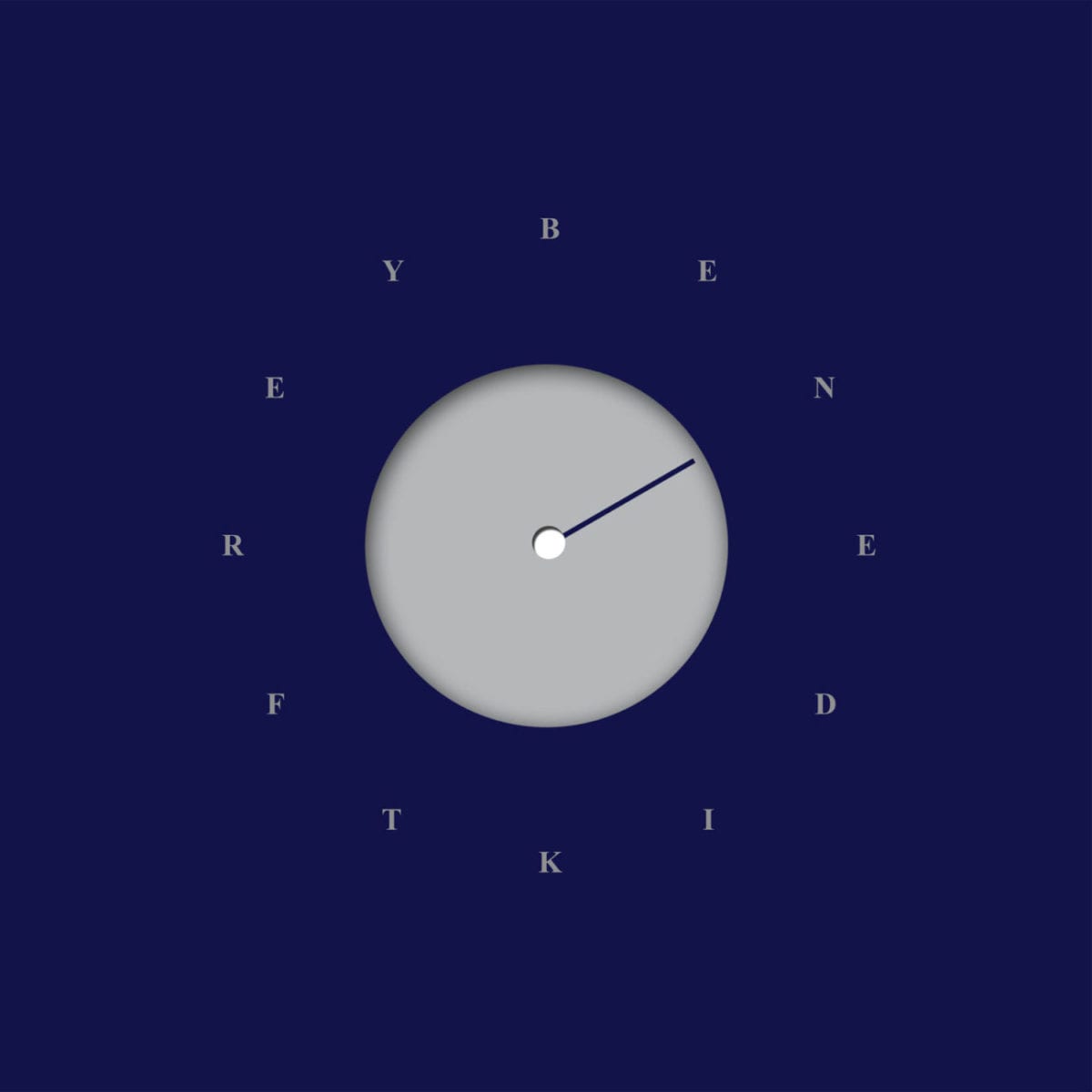 Since his debut in 2010 with the “Escape / Indica” EP for Aldebaran, Benedikt Frey has made a name for himself as a prolific producer and DJ with a penchant for absorbingly psychedelic mid-tempo grooves that have a tendency to envelop you entirely. His expansive discography is a testament to his wide-ranging talents, with releases spread across a wealth of respected imprints such as Mule Electronic, Hivern Discs, ESP Institute and his own label, Love Pain Sunshine & Rain.

His latest effort sees the German producer return to Live At Robert Johnson and marks his first 12″ for the Robert Johnson crew since 2015’s “Reframe“. Following on from a banner year in 2017 in which Frey shared two EPs and a debut full-length for ESP Institute, “New Now” continues his hot streak with a three-part exploration of rhythm and mood that veers between tempi, never settling in one place for too long.

We’re glad to be sharing an exclusive premiere today of the video for the record’s opening track, “Looking Back“. An animated video with a minimalist aesthetic, it features a clock-like figure that perpetually revolves. As the clock turns, skittering percussion and rising chords urge the track forward, conjuring a deeply hypnotic vibe and painting the perfect backdrop for that glorious lead synthesizer to slowly unfold in waves of shimmering resonance.

Discover more about Benedikt Frey and Live At Robert Johnson on Inverted Audio.