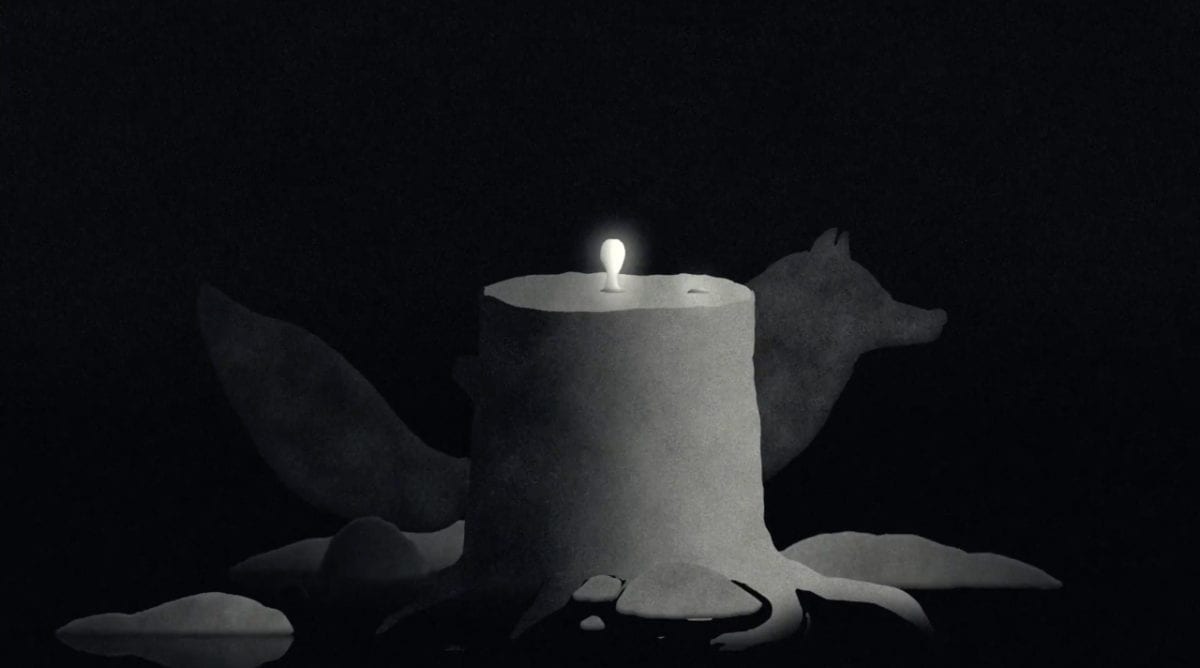 Ahead of the release of Resina’s debut self-titled album on 130701, scheduled for release 7th October 2016, we are proud to premiere this beautiful animated music video created by her husband Mateusz Jarmulski.

“In the video for ‘Nightjar’ it was very important to transpose the mood and emotions of the track: dynamic and anxiety, strong presence of nature. The main idea was to mix abstract landscapes with some figurative elements. Technically its an animation made frame by frame – even if some parts of it looks like 3D. The visual side of the video is very grainy and full of textures – which reflects the sound of the album. I was inspired by traditional graphic techniques like linocut, and especially by the work of polish artist Jozef Gielniak.“

Resina real name Karolina Rec, is a cellist and composer based in Warsaw, who signed to 130701 having sent in her debut album, as a demo. She is an accomplished performer with a background in Polish underground music, her eponymous album is her solo debut and sees a rich, atmospheric re-imagining of Polish music rooted in a feeling for indigenous nature / landscape and realised via an intuitive, experimental approach to playing. “I try to take people to some places – but where particularly depends on them, their needs and experiences.”

Resina’s compositions feel organic and evocative of nature. Their sprawling growth is awash with tonal and timbral intricacies. Imbued with a rich friction-based viscerality, her tracks shimmer and hang around the listener; slowly shift, unfurl and awaken; become increasingly active. Her debut album is an immersive and deeply enchanting album, which unveils a unique and striking new talent.

‘Resina’ is available to pre-order on iTunes.

Discover more about Resina and 130701 on Inverted Audio. 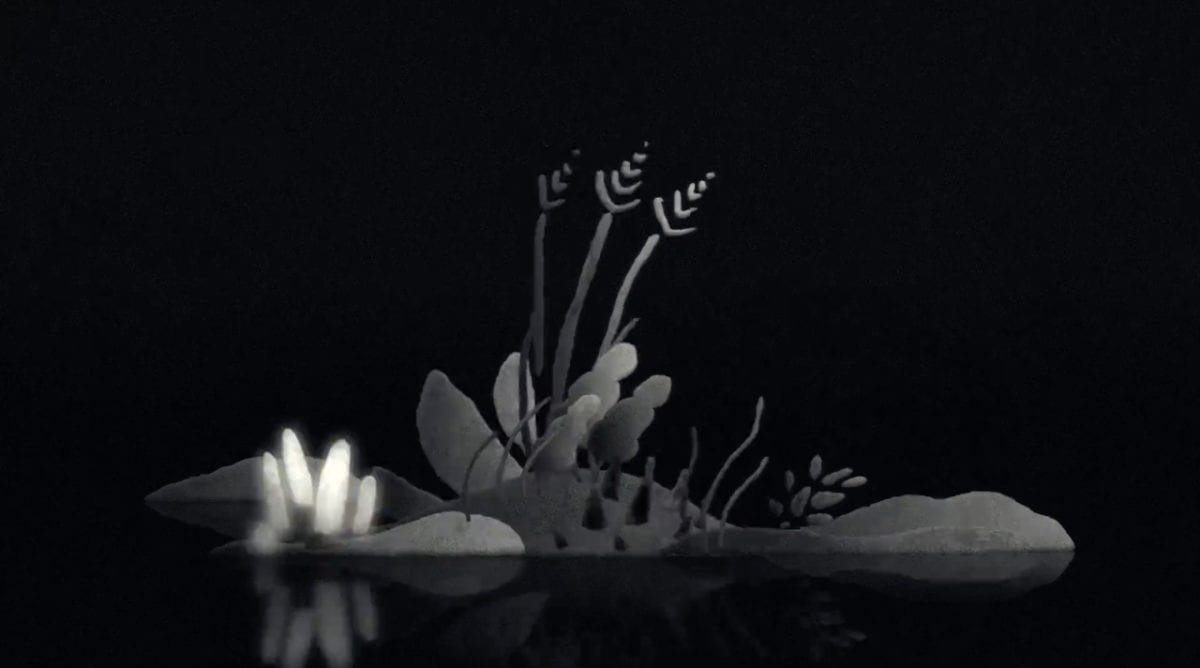 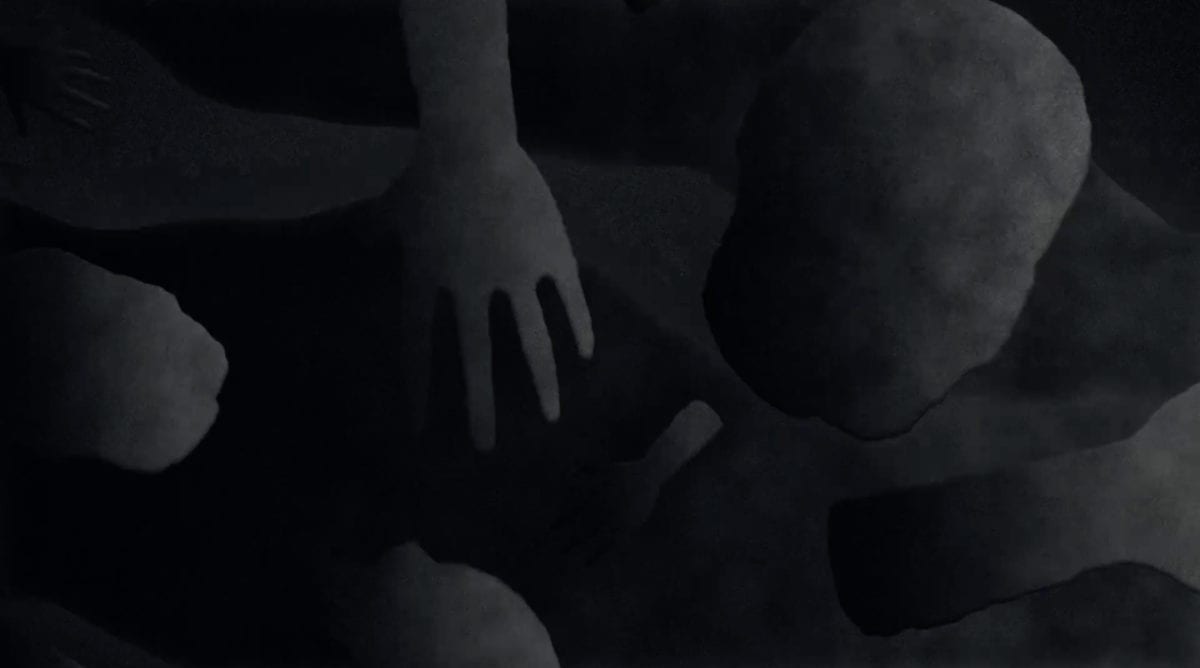 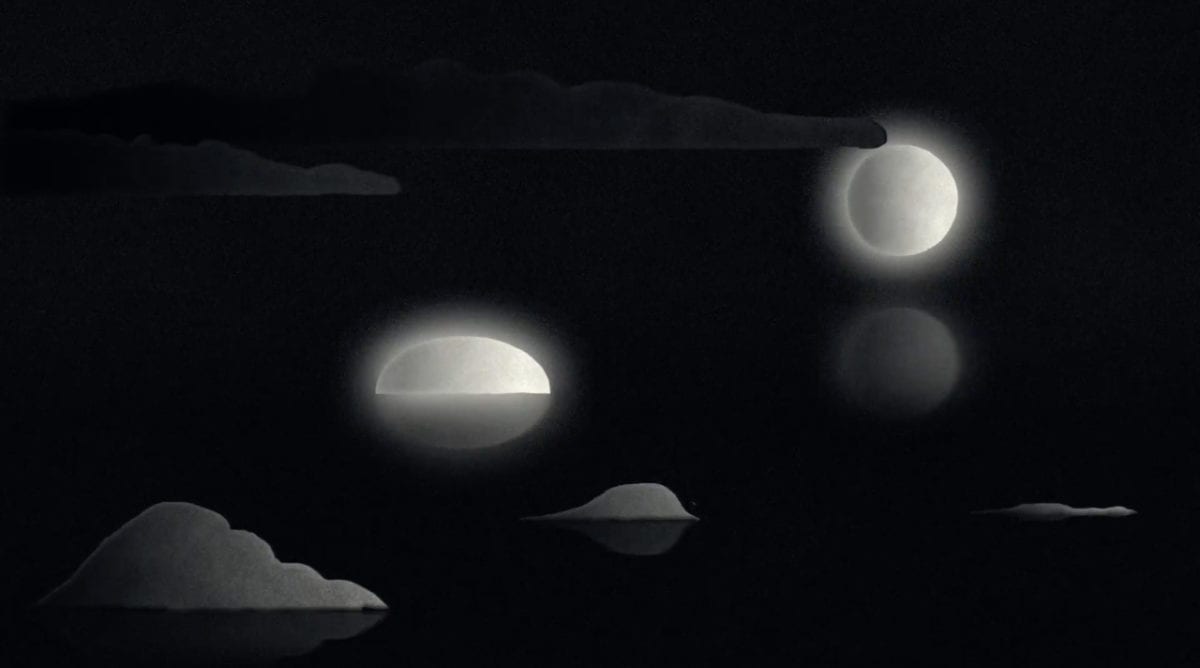