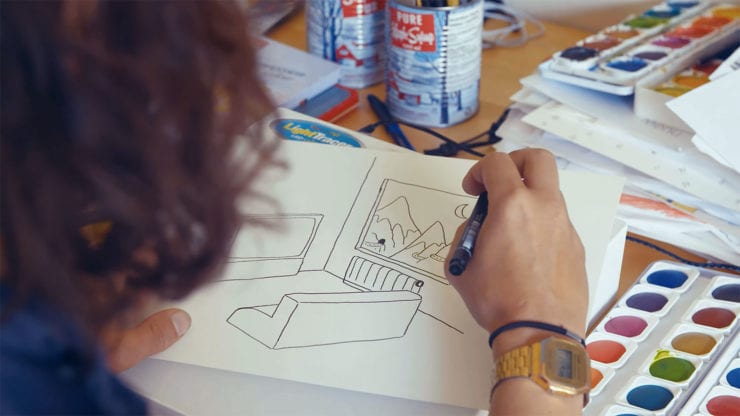 Dutch electronic synth wizard Legowelt and his compatriots Animistic Beliefs joined forces early in 2018 under the video graphic supervision of visual production pros “Blitzkickers”, to organically construct a cassette EP through an exploratory process of trial and error.

Despite their differences in terms of wealth of production, years active and public experience within the electronic music scene, the resulting video and cassette clearly display their mutual affection for analogue hardware, sound design and product creation.

Their collaboration was originally intended to be showcased in a single scene for a full length documentary entitled Stroboscopes & Smokemachines; a forthcoming film exploring and analysing Dutch West Coast electronic music. However the piece rapidly transformed into a singular entity of its own anatomical volition, with the resulting video providing detailed insight into the conclusive process of the project’s conception. 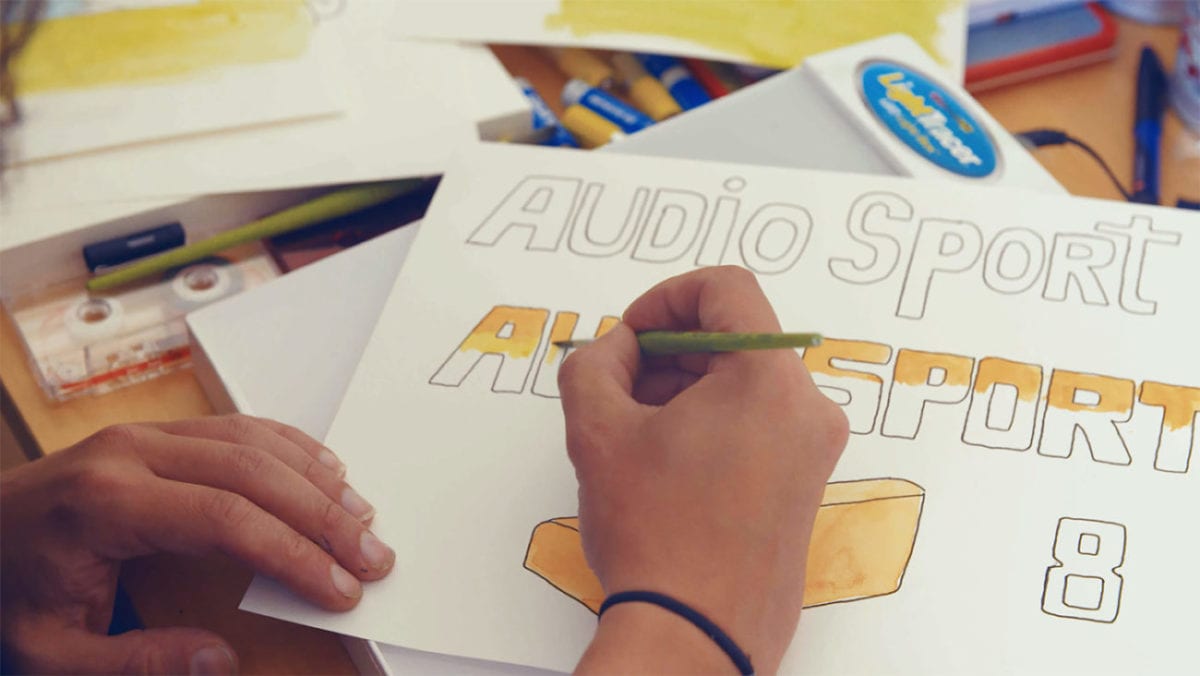 Instead of the conventional multi-angle view of live electronic experimentation, the video exhibits every individual element that combines to create such a project. In between shots of the trio jamming, we witness them brainstorming about the cassette’s aesthetics, and also simply just relaxing outside and sharing food together in the kitchen.

It is often forgotten that artists are regular people outside of performing live and releasing music, so the mixture of inspiring clips contained in this short film are a pleasantly analogous reminder of the collective social experience of the music-loving individual.

Ultimately however, the two productive days that have been smartly condensed into 9 minutes of engaging clips gave life to the exquisitely heterogeneous music of Nightwind Records 018. Stroboscopes & Smokemachines is expected to premiere at selected film and music festivals in late 2019.

Legowelt and Animistic Beliefs’ cassette “Audiosport 8 — De Diepe Wereld” is available to download as a name your price initiative via Bandcamp.

Discover more about Legowelt and Animistic Beliefs on Inverted Audio.