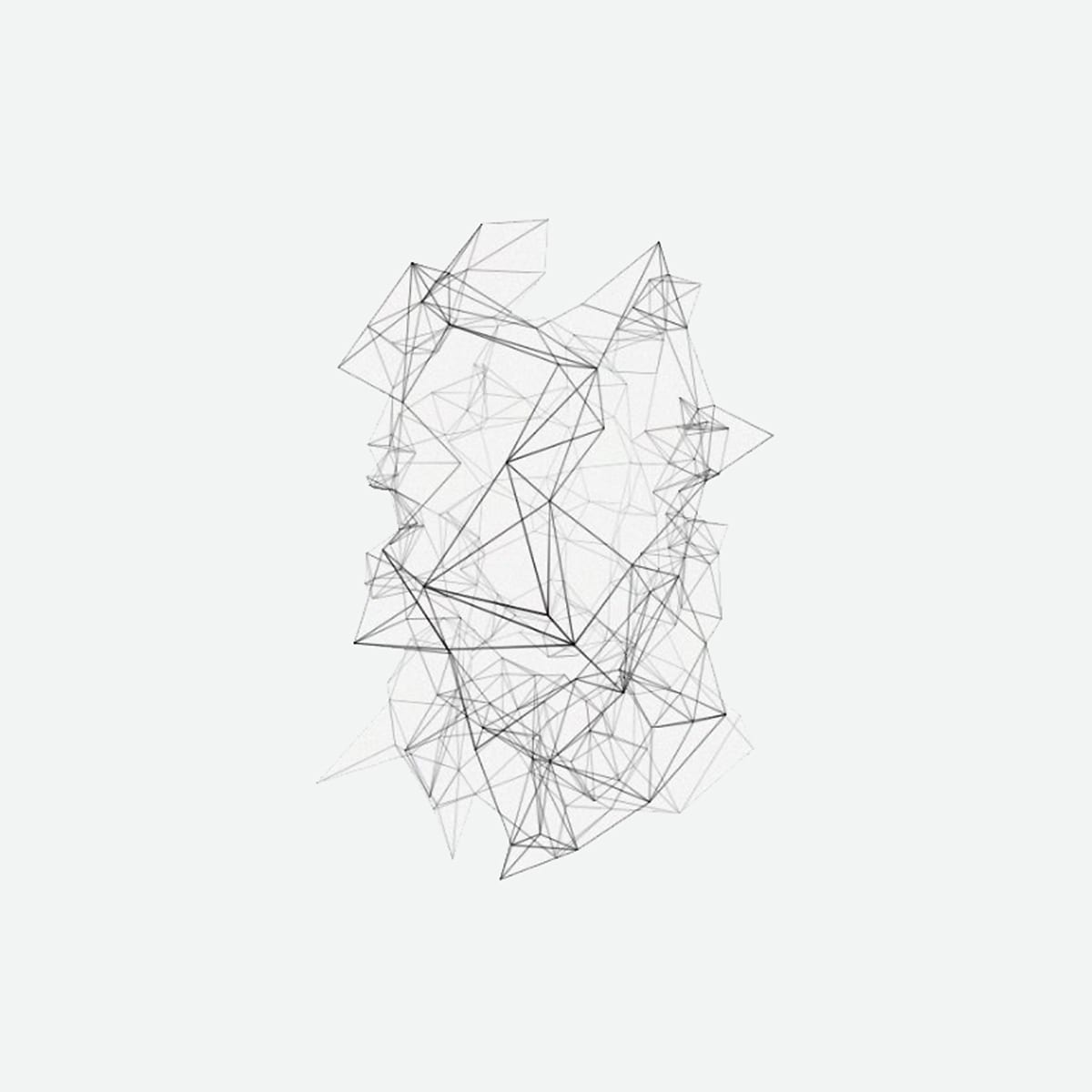 Donevan Adams is a 21 year old musician and visual artist from Canada. Donevan recently sent over his latest audio visual video ‘Apex.‘ – a piece that showcases his song in a very basic but meaningful way. The video is focused on making the auditors listen to the song not only with their ears, but also with their eyes.

The visuals created for ‘Apex..’ are intended to let the music tell the story, instead of the classic ‘movie-style’ clips to which we are all used to. The song itself is written in such a way to be appreciated by the simplicity of the ‘loop-style’ structure as well as the complexity of the emotions thrown at you.

The rotation of the head replicates the simplicity of the song’s structure, whereas the head’s reaction to the song demonstrates the intricate work behind the musical composition and interpretation. The video was created in After Effects.

“The audio from the song is the source of information that is sent to a plugin called ‘Sound Keys’. This tool then outputs numeral variables within a given range, with a given fall off time. These streams of variables are separated in three. The high, the mid and the low frequencies of the song. These numeral variables are then sent out to control whichever parameters of another visual synthesis tool. (in my case, Plexus.) From there on, its all tweaking and readjusting the settings of the various tools in order to display something pleasant to look at and that also represents the songs feeling accordingly.” – Donevan Adams

> LISTEN YO APEX ON SOUNDCLOUD