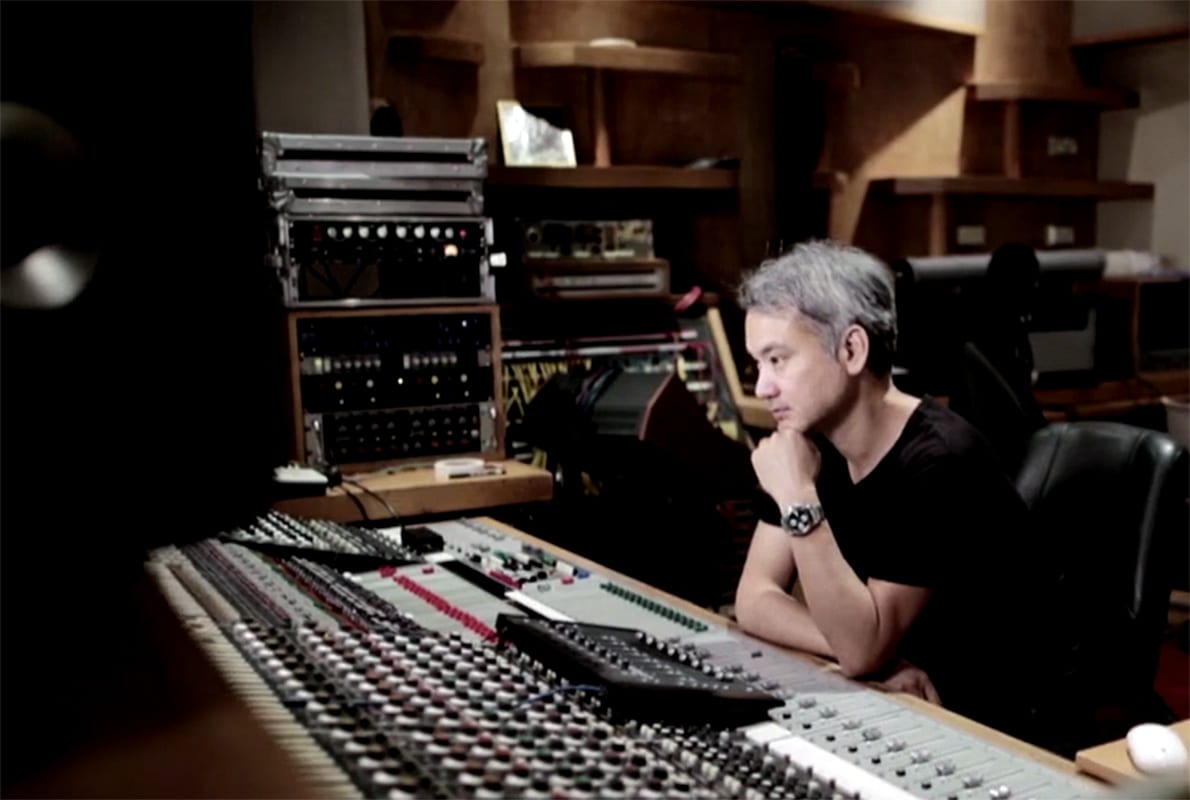 Ahead of the release of Satoshi Tomiie’s forthcoming album ‘New Day‘, scheduled for release on 22nd June 2015 through the Japanese producers Abstract Architecture imprint, we’re premiering a behind the scenes video of Satoshi applying the final touches to his new album at Konk Studios in Crouch End, London.

In the short film Satoshi opens up about the ‘idea’ behind his new album as well as his time spent at Konk Studios (setup by The Kinks), reflecting on his approach to creating the album, to listing the equipment he used. Look out for our in-depth interview and mix from Satoshi Tomiie, scheduled for the end of June.