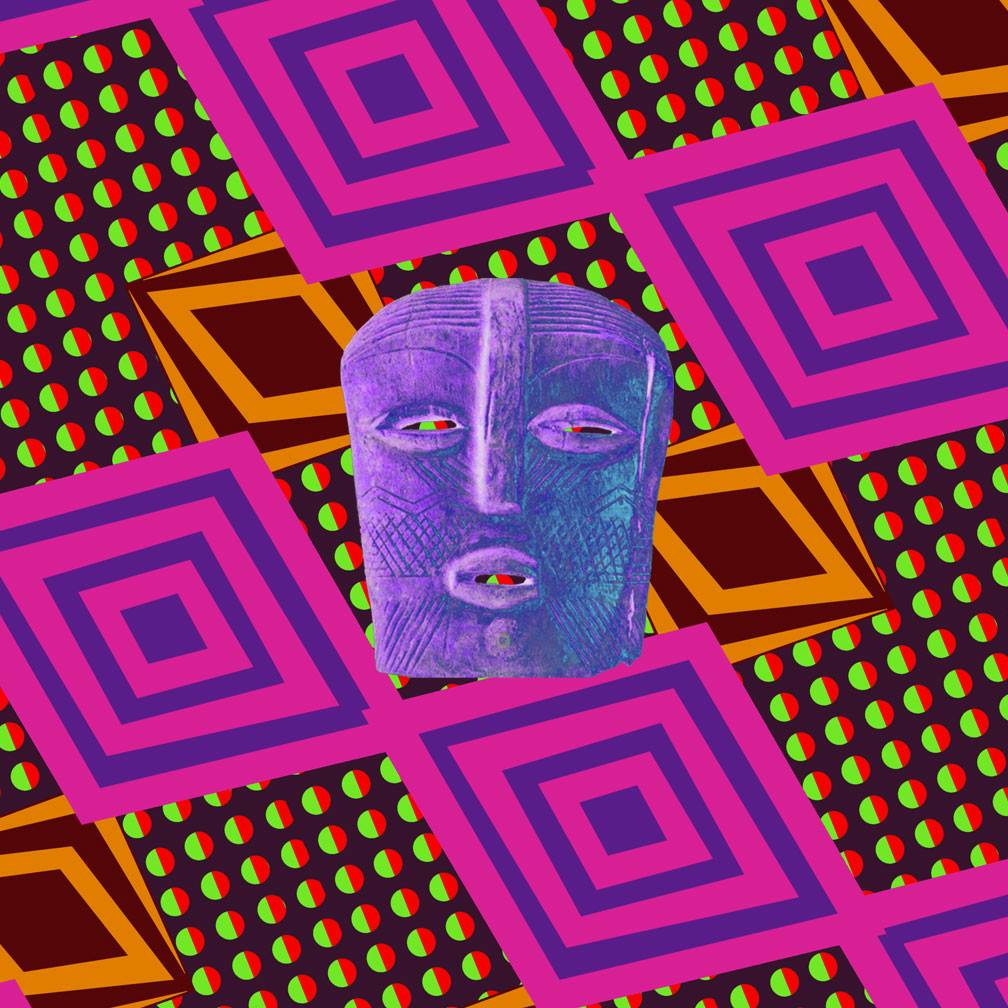 On Friday 23rd January Kartel and Stamp The Wax present an Autonomous Africa label showcase at Corsica Studios with JD Twitch (Optimo), Auntie Flo plus support from The Busy Twist and Bagheera. We’re also offering you the chance to win a pair of tickets to the show plus two Highlife records from Cain and Auntie Flo & Miajica.

For those unaware, Autonomous Africa is a record label run by JD Twitch (Optimo), their sole goal is to prompt discussion about the meaning and value of aid in Africa. Proceeds from the night will go towards a number of charities supporting African concerns.

Joining JD Twitch and Auntie Flo as AA, there will be a special guest appearance from Kartel regulars and Stamp The Wax favourites The Busy Twist, who have carved a die-hard following worldwide.

To win a pair of tickets and records by Cain ‘Nagan’ and Auntie Flo’s & Miajica’s ‘5UN’ answer this question and email us with the subject heading ‘Autonomous Africa’ to: competition@inverted-audio.com

Competition ends on 21st January 2015. The winner will be contacted via email on that day.