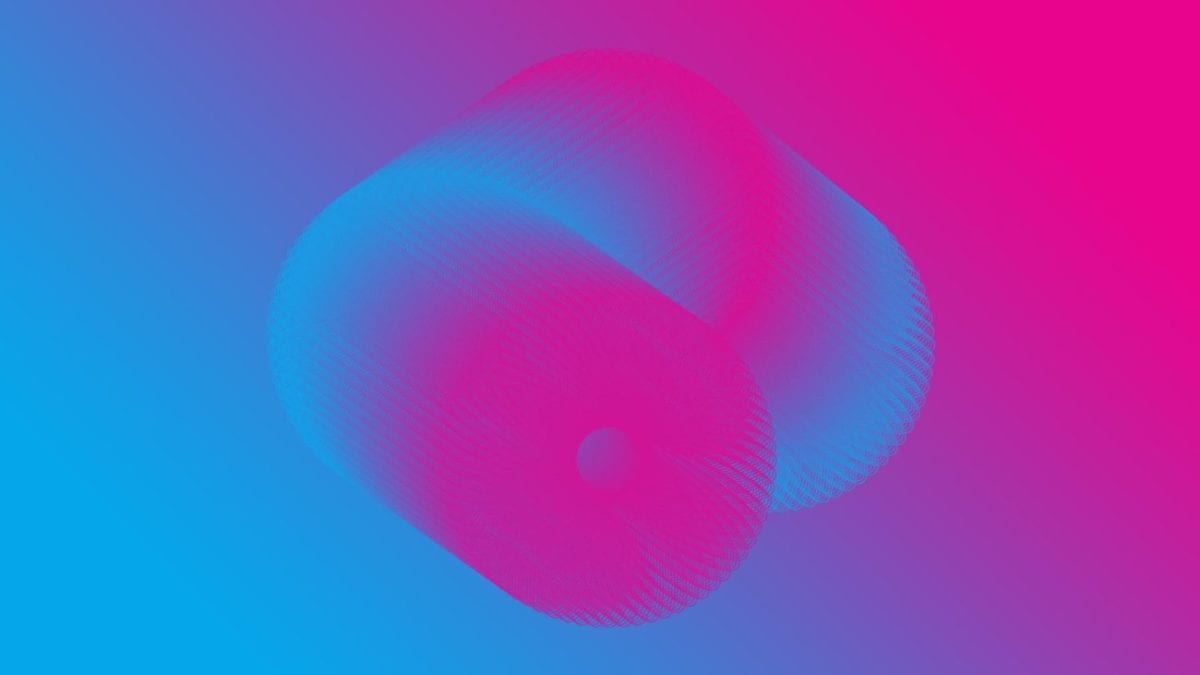 With just 2 days to go until Convergence Festival 2015 kicks off in London, we thought we’d compile a guide to the festival so you know exactly what’s going on and where.

For those not in the know, Convergence Festival is a celebration of music, art and technology presented in the form of a series of live events and workshops held within leading venues across London, including the Royal Festival Hall in Southbank, Kachette in Old St, St John’s Church in Hackney and Village Underground in Shoreditch.

With its emphasis on live performance, new music, spontaneity, collaboration and one-off experimentation, Convergence seeks to promote intuition from its artists and inspire wonder in its audiences.

Convergence lineups are vast and impressive and if you’ve ever wanted to see the likes of Gary Numan, Clark, Matthew Herbert, Pantha Du Prince, Shackleton, Andy Stott, Zomby, Paula Temple, Darkstar, Rival Consoles and Kiasmos all play in London, this is your chance.

A series of discussions and workshops taking place at Kachette in Old Street.

What will the music industry look like in 2025? What will change and what will remain the same? How will experiential, binaural and 4D sound change the landscape of electronic audio production?

Sessions will be followed by a networking reception and special analogue tape performance by Langham Research Centre, Muffled Cyphers.

How have technology, music and art converged to create unforgettable experiences for audiences and users? Where do the boundaries between these art forms blur? How has technology changed the creative process and what tools are being used?

Sessions will be followed by a unique, collaborative performance by Leafcutter John (of Polar Bear) and Scanner and a networking reception hosted by 3 Beards.

Convergence partners with Barbican Guildhall’s Young Arts Academy, Ableton and Powster to offer emerging artists a full day of practical workshops and a masterclass with seasoned professionals, including a discussion with electronic music pioneers Mouse On Mars led by BBC 3’s Nick Luscombe. Participating visual artists and musicians will come together to explore the interplay between image, technology and sound, and have the opportunity to learn hands-on skills.